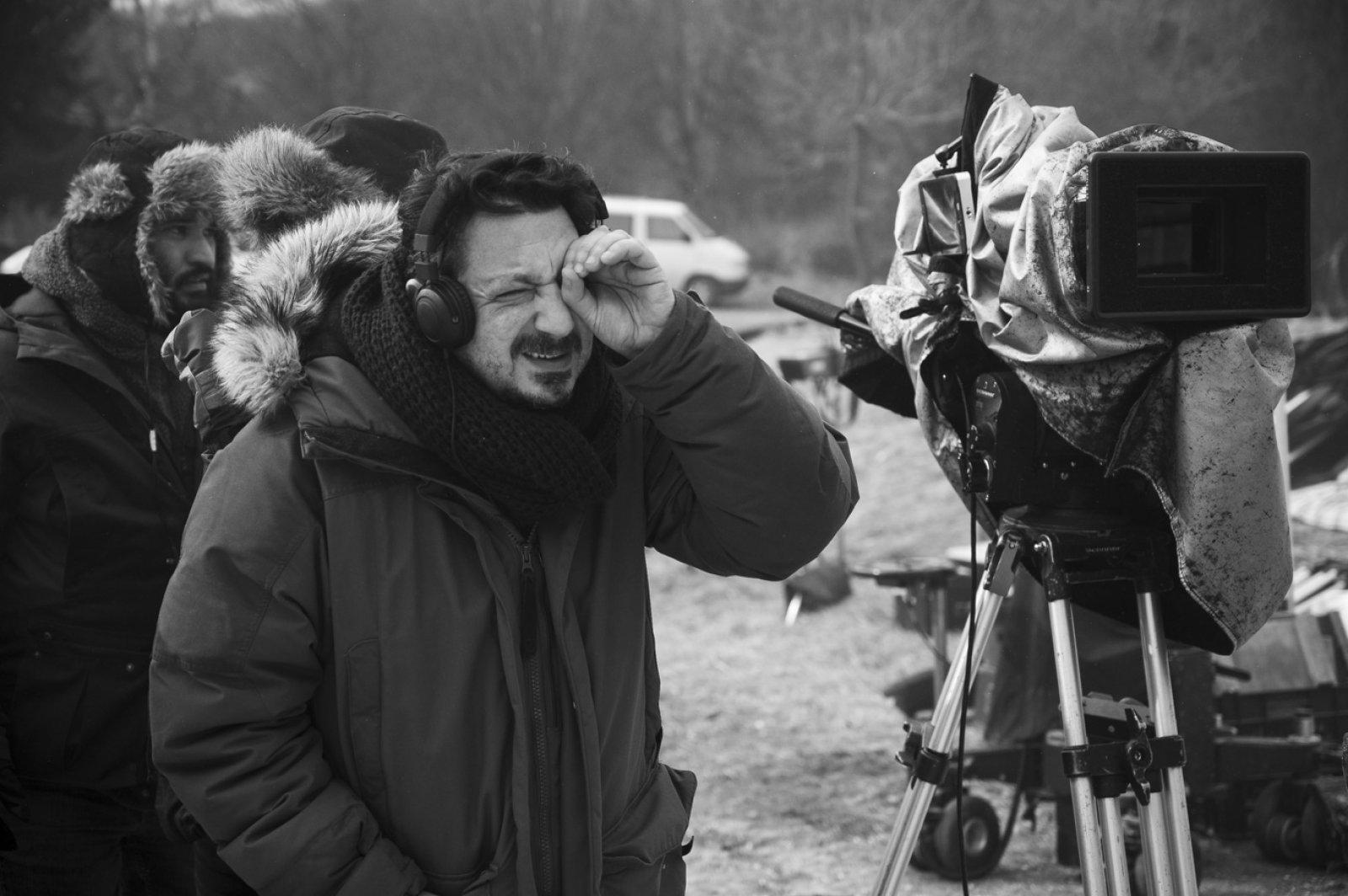 Director and screenwriter Andrey Paounov is well known to connoisseurs of documentary cinema around the world with his trilogy about the "absurdities of the transition period."

After many productive years in the world of documentary cinema, several Bulgarian directors are stepping onto the film festival stage with their first feature films. Their work serves as proof of their ability to tell compelling stories about real characters, and it is clearly time for them to show us how they approach fictional ones.

Following the success of documentaries such as Hercules, Family Fortune, Rules of Single Life, Love & Engineering and his latest The Magic Life of V, Helsinki-based Bulgarian director Tonislav Hristov is in the post-production stages with his first feature film, The Good Driver. The story is a "thematic sequel," as Hristov puts it, to his 2016 Sundance-nominated documentary The Good Postman. The protagonist Ivan is a Bulgarian taxi driver who lives and works at the Golden Sands resort, and saves up money because he longs to return to his ex-wife in Finland. The main characters are played by Malin Krastev, Gerasim Georgiev and Slava Doycheva, Orlin Ruevski is the director of photography, and Kaarle Aho and Konstantin Bozhanov are also involved in the script.

The other two directors with a similar trajectory from documentary to feature films are Svetoslav Draganov and Andrey Paounov, and we spoke to the briefly just before the premieres of their new work in front of a Bulgarian audience in March. 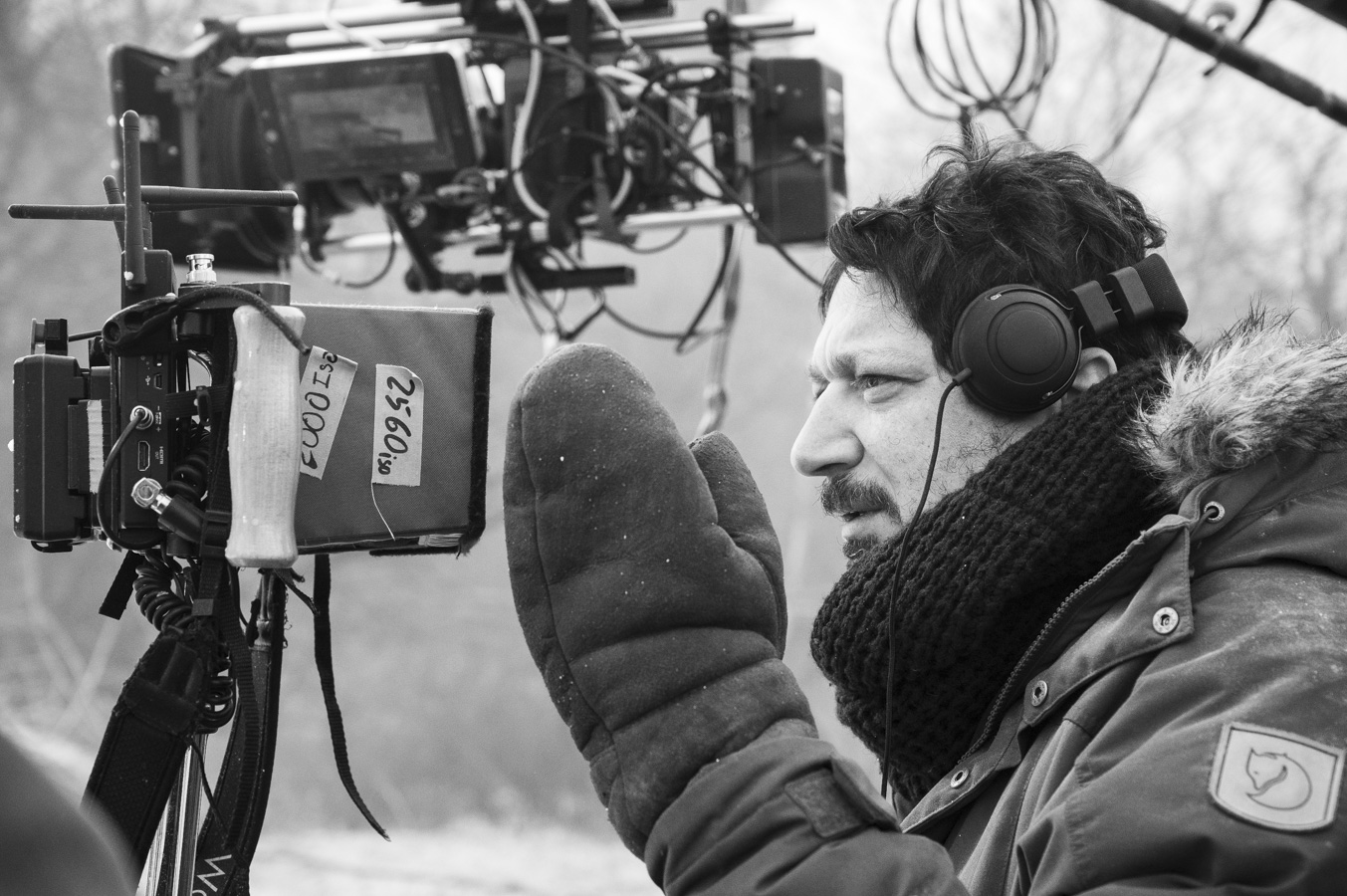 Andrey Paounov on the set of the film January, photographer: Boryana Pandova

Director and screenwriter Andrey Paounov is well known to connoisseurs of documentary cinema around the world with his trilogy about the "absurdities of the transition period." It includes the films Georgi and the Butterflies (2004), The Mosquito Problem and Other Stories, which premiered during Critics' Week at Cannes in 2007, and The Boy Who Was a King, which was first screened in Toronto in 2011. His latest major documentary, Walking on Water, about Christo and his floating piers, premiered in Locarno in 2018. And his first feature film, January, made its debut at the festival in Tallinn last year. Everyone who knows the work of Paounov is eagerly anticipating its Bulgarian premiere at this year's Sofia Film Fest. 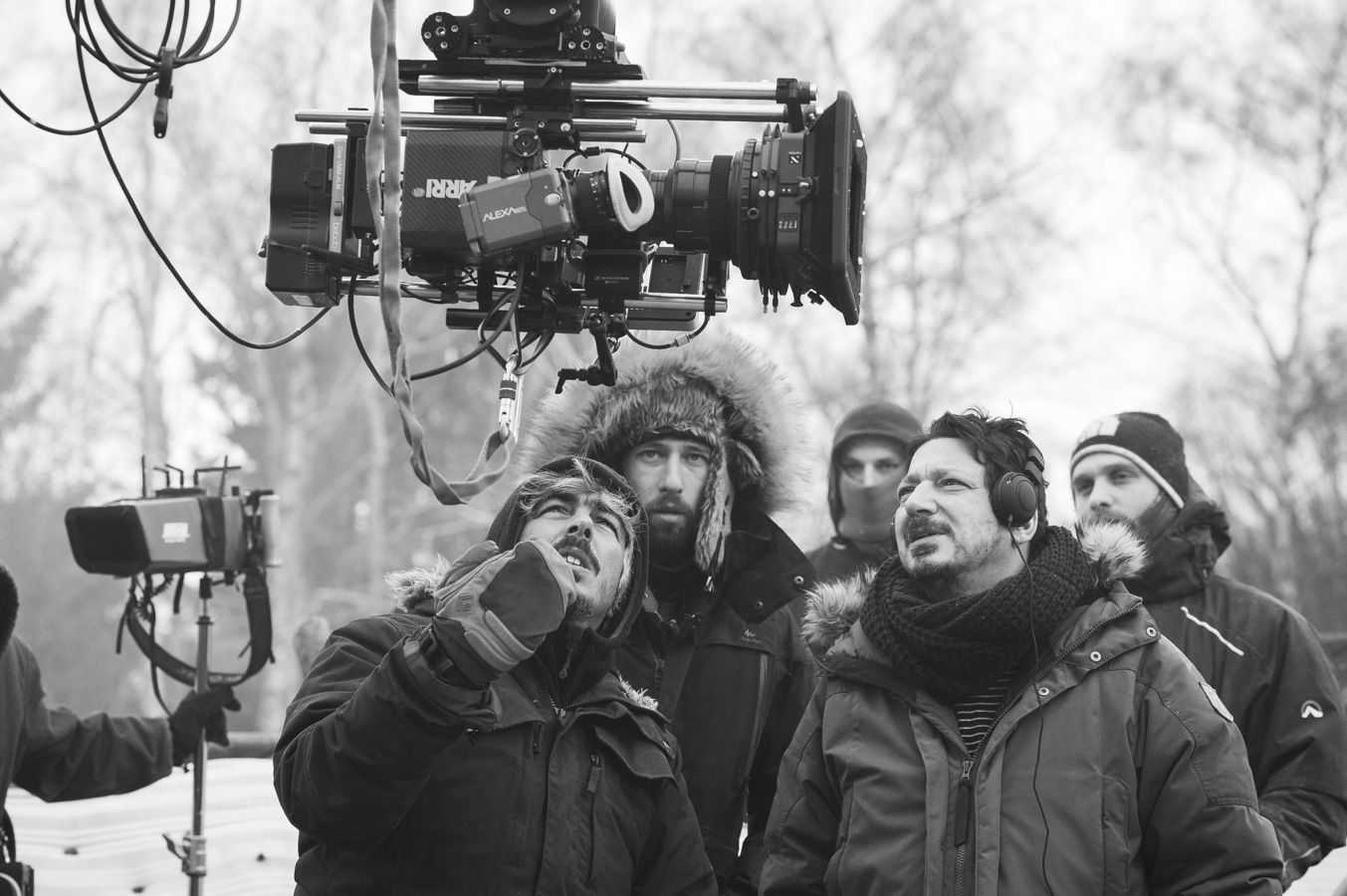 On the set of January with director Andrey Paounov, photographer: Boryana Pandova

The co-production of Bulgaria, Portugal and Luxembourg is inspired by Yordan Radichkov's play by the same title. In addition to Paounov, Alex Barrett also worked on the script, and the cinematography is by Vasco Viana. The movie stars Samuel Finzi, Iossif Surchadzhiev, Zachary Baharov, Leonid Yovchev and Malin Krastev, who recreate the story of two men who, cut off from the world by a snowstorm, try to figure out what happened to Petar Motorov. One early morning Motorov decided to leave for the city in his sleigh, travel beyond the forest, but the sleigh later returned with only a fur coat, a rifle, the frozen body of a large wolf and a great mystery. 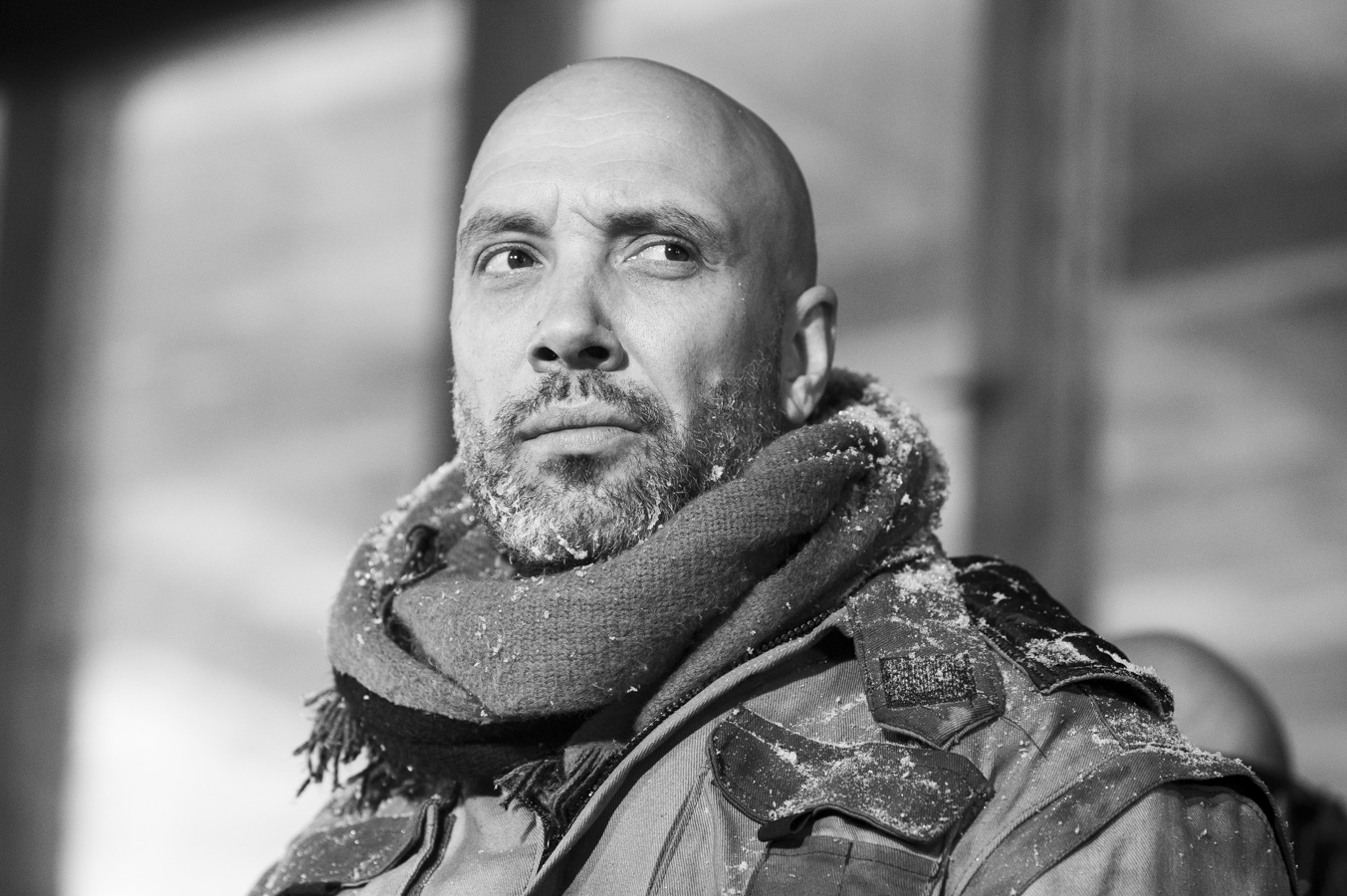 Work on January lasted almost six years, after Radichkov's heirs gave Paounov and the producers of Portokal Vanya Raynova and Svetoslav Stoyanov the rights to the story in 2015. The director had a specific actor in mind for each of the roles long before they agreed to do his movie. That is why the roles of Surchadzhiev and Finzi were written especially for them. And when we asked Paounov about the transition from documentary to feature film, his answers arrived as such perfect examples of the blitz interview format, that we couldn't help but smile.

When does a documentary filmmaker decide it's time for a feature film?

Early in the morning.

What is the biggest difference on the set?

What advice would you give to a young person who wants to pursue a documentary career?

What are the latest documentaries you found intriguing?

How do you know if a story is worth telling?

By reading the synopsis.

Which story would make you go back to documentaries?

What's next for you? 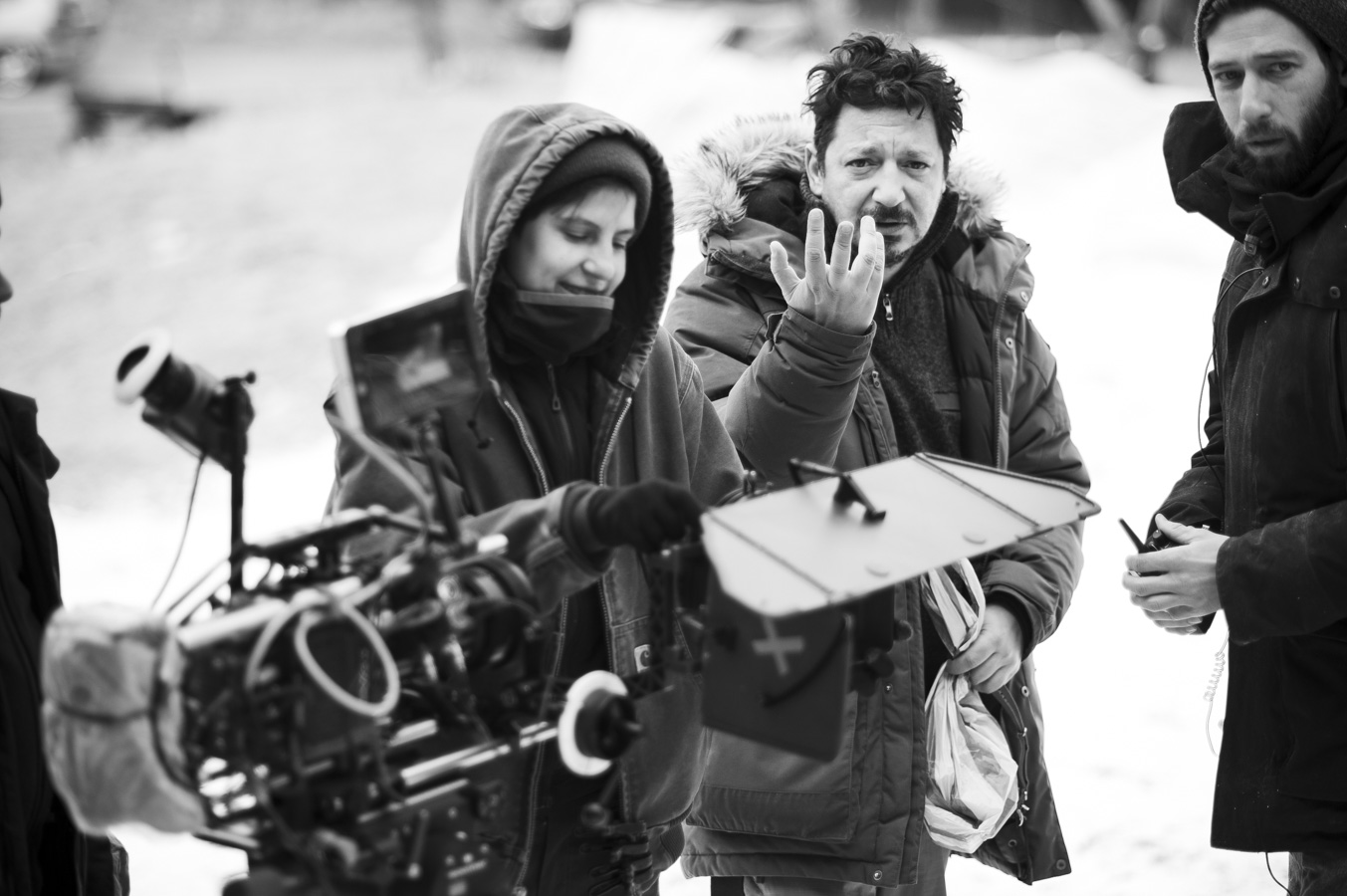 Andrey Paounov on the set of the film January, photographer: Boryana Pandova

January can be seen on March 12 at Lumiere and on March 15 at Dom na kinoto.