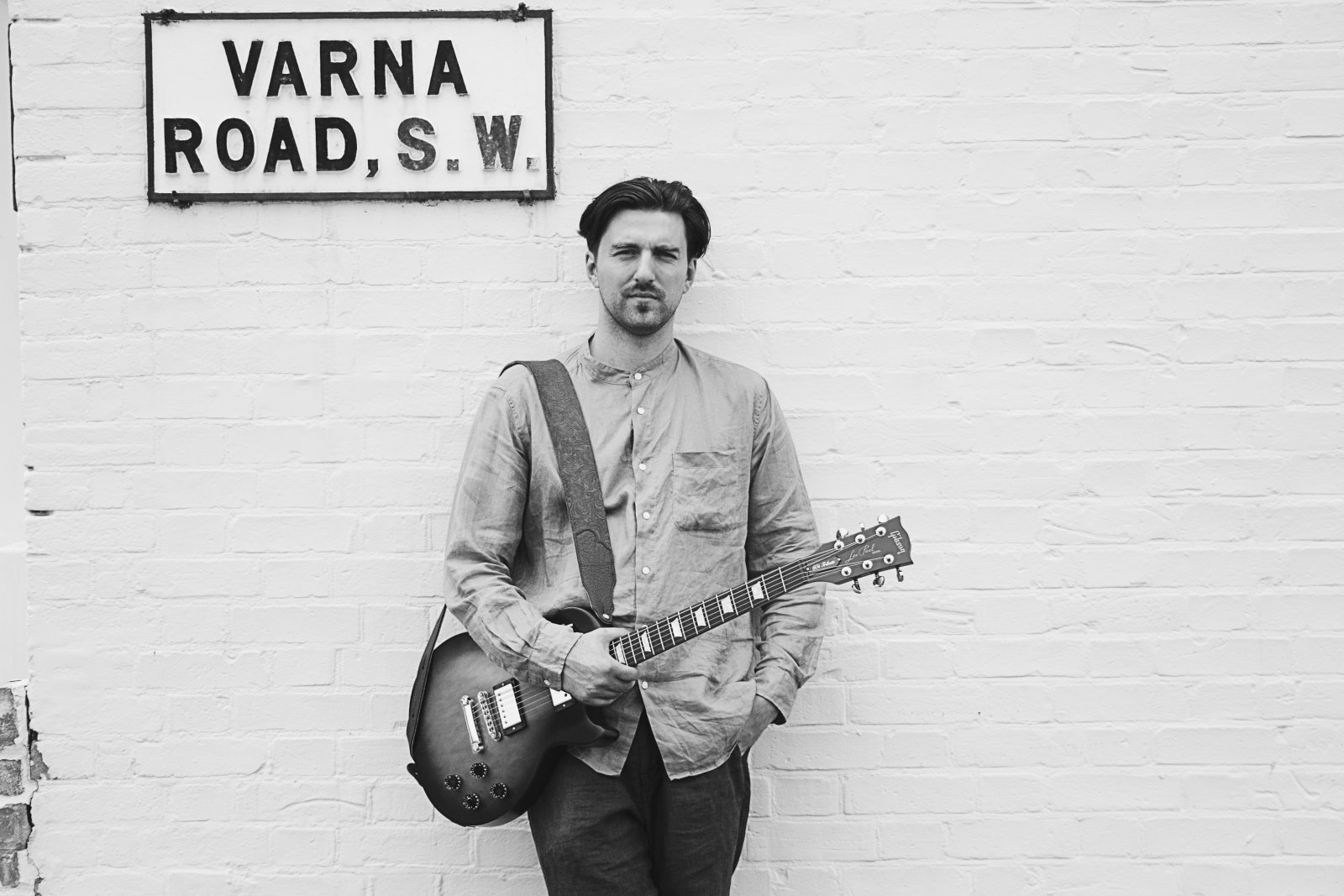 After Bulgaria, Denmark and China, the guitarist finds both harbor and challenges in London.

Alexander Vasilkov writes music under the pseudonym Alexander Kyd, and ten years ago he was among the well-kept secrets of the Sofia music scene. Later, the new geographical distance added more mystery to his work.

Alexander left Sofia in 2011, initially for Denmark. He lived there for three years and then spent the next two years in China.

"I've been in the UK for almost four years now. I got into a PhD program in English Literature at UCL.” He studied the work of D.H. Lawrence (1885-1930), best known as the author of Lady Chatterley's Lover. "But in the middle of the second year I quit the program, and since then I've just been a musician. Lawrence is still important to me, but at this stage I do not have the energy for academic life."

Like many others, he has found a path in a musical environment full of different encounters, opportunities and audiences. "Of course, I was drawn to London because it's one of the music capitals of the world. I'm staying here for now, but I'm open to surprises."

The arts and creative industries are among the most affected by the country's post-Brexit political upheavals – there is less state and European funding, and new visas are required for musicians who want to perform outside the island. What does Alexander think will fundamentally change, and what might remain the same? "Britain is no longer a global leader in almost any field, but it undoubtedly still well-positioned in the field of music. Good old England is gone. Or maybe it still exists somewhere in the countryside. London is so international that its Englishness seems to be fading. I say this with pain, because the English are obviously talented people from whom you can learn a lot. As for Brexit, I am neither for nor against it."

Perhaps surprisingly, against the backdrop of very polarized views on the subject, he takes a more balanced position. "I respect the decision by the British to look for another option for their country, if the current situation has been intolerable for them. I'm just a foreigner – no one has forced me to come here, so I comply with my host's decisions. At least half of Britons now think Brexit is a complete disaster, but I think we should wait and see. I don't like unnecessary drama." 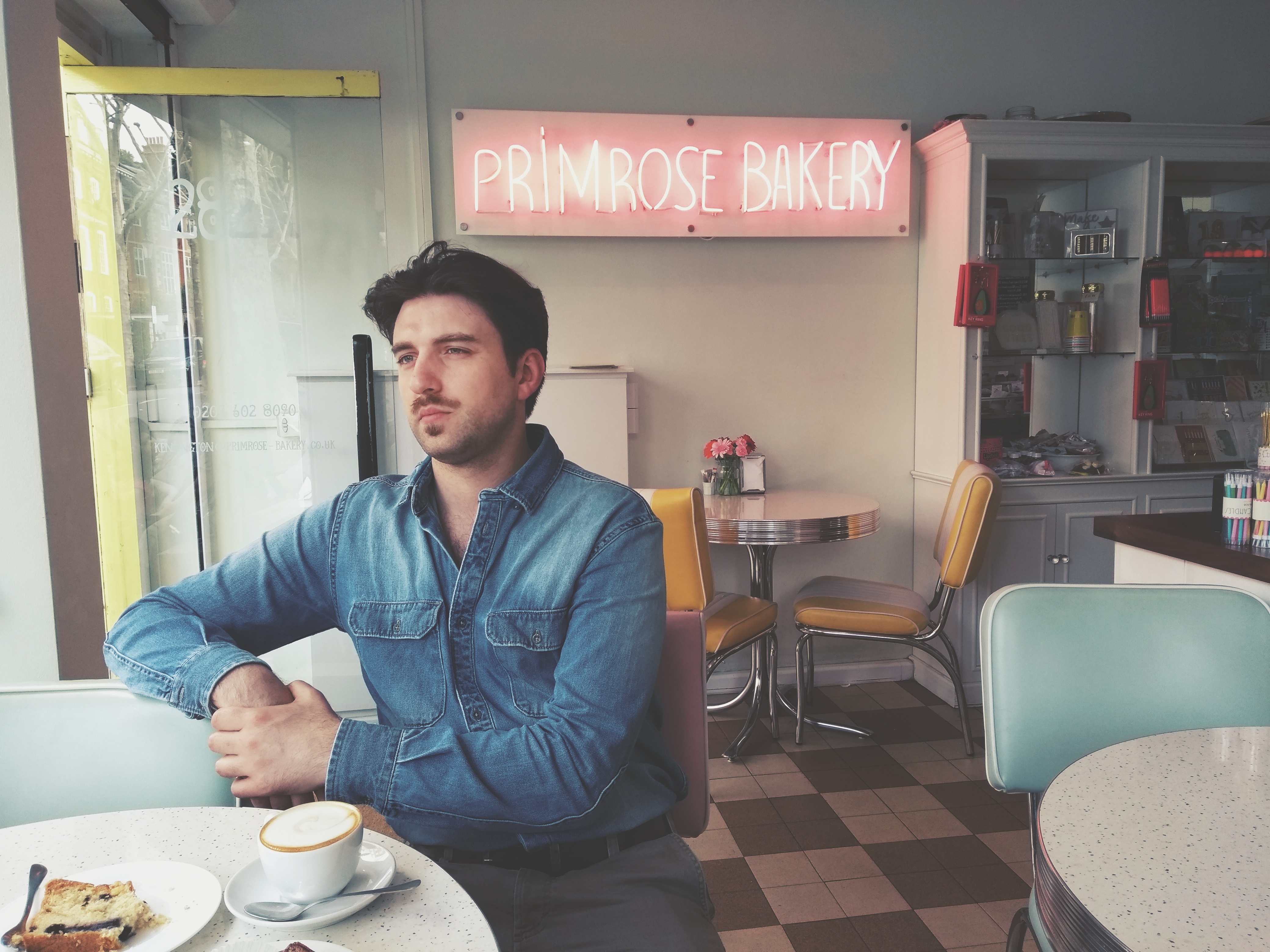 Although he composes introspective instrumental music, before the state of emergency was declared he often played in the most social places possible – on the streets and bus stops of London. "I have been a street musician since Denmark. When I came to London, I immediately became involved in this scene. I am part of the Busk in London program, which organizes performances for musicians like me at big train stations in London – Waterloo, London Bridge, Victoria, etc. I like that street art is accepted here.”

The pandemic has brought an end to this practice, at least temporarily, and for almost a year now, Alexander hasn't performed alone or as part of the program. In the meantime, his double single Rays That Heal was released last May. "Many street musicians continue to play, which I admire. They face the problems you'd expect – the police ask why you're on the street during a lockdown and you have to prove that you are a professional who is at work, not a beggar or a vandal. You have to explain that you are not doing anything anti-social, on the contrary – people long for music and want to listen to it, even from the street. I can't wait to get involved, but apparently more timid than others, I'm waiting for the situation to become more normal. Unlike many others, I did not lose my source of income as a result of the pandemic – I have not played live for a long time, but I've been teaching more guitar lessons than ever, incl. in a London prison. A very unexpected development, but everyone is adapting as best they can. ” 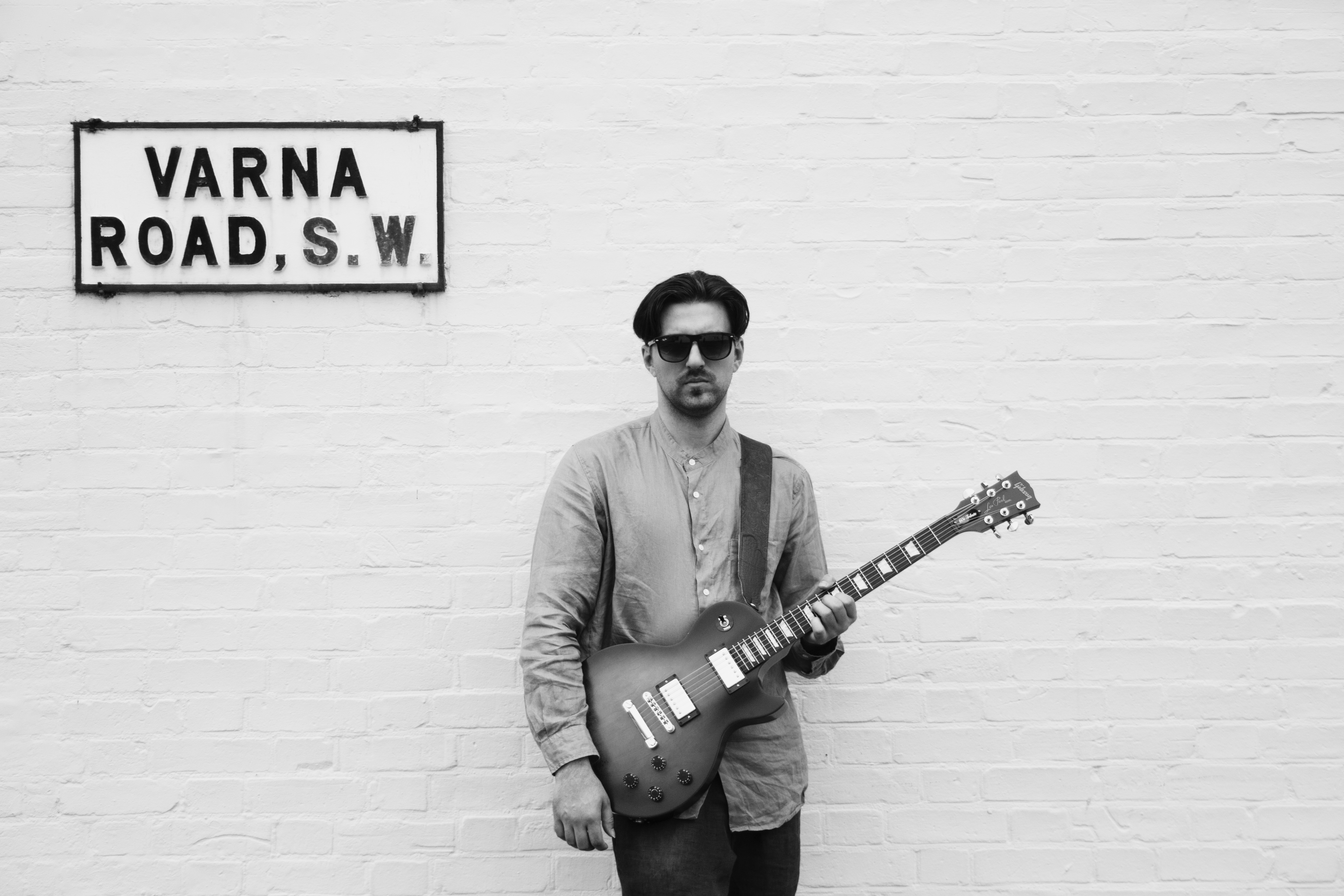 Prison? "Yes, I have been working there for a year now. Except for some short breaks during the first lockdowns, I did not stop going there and working, of course I took the necessary protective measures. I am part of the InHouse Records social initiative, which operates in several prisons in England. Our main mission is to reduce recidivism through music. Our guiding principle is that music can give you skills and knowledge that will keep you on the right path. I teach guitar, help people write songs, develop and complement other people's musical ideas. Sometimes I even teach English because most of the prisoners are functionally illiterate. The prison itself is one of the most interesting buildings I've been to – it was built in the middle of the 19th century and has this very special Victorian, I would even say Gothic spirit."

Given that restrictions are still going on in Britain, Alexander does not know when he will be able to play in front of people again, but plans to return to some projects he abandoned. "I'm usually a hard worker, I want to be productive, I can't wait to share something new with more people, but apparently the pandemic has affected me in this unexpectedly negative way. I hope that at some point I have the strength to go back to this piece and finish it. ”

In recent months, he has also focused on something entirely new: an album with instrumental covers, an unusual direction for someone who has so far been strictly dedicated to original music. "For a long time I avoided playing covers and I focused on my own material, but suddenly I changed my mind about it completely. Now I really like the idea of interpreting and breathing new life into something that is not mine. ”

Alexander Kyd's albums are online at alexanderkyd.bandcamp.com and Spotify.