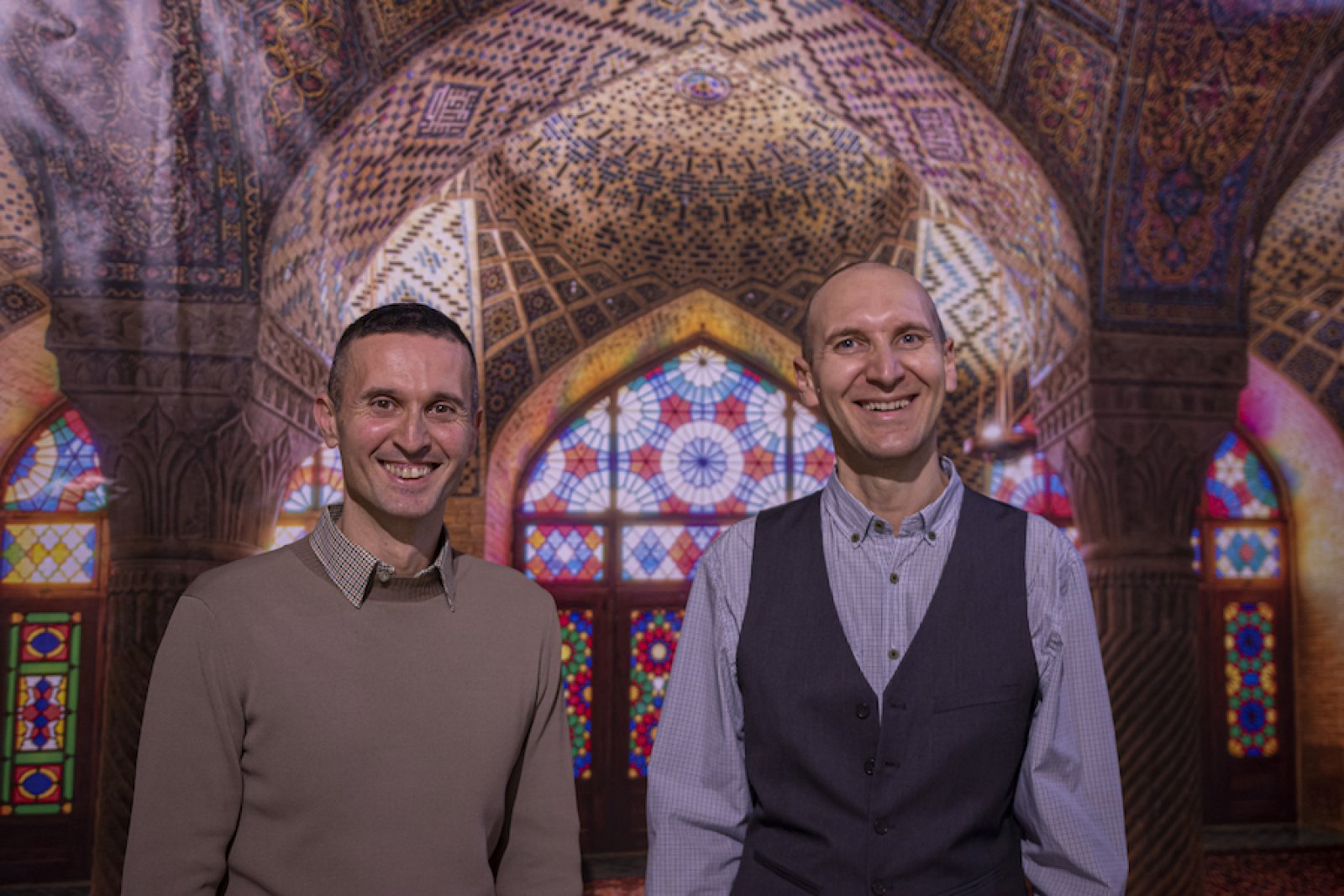 Quiet, the Iranian movie is about to start

If you've been to a screening from the MENAR Festival program (covering Middle Eastern, Central Asian and North African cinema), it's quite likely that the event also involved tea, food, or books.

If you've been to a screening from the MENAR Festival program (covering Middle Eastern, Central Asian and North African cinema), it's quite likely that the event also involved tea, food, or books. The festival celebrated its tenth edition this year, and the tradition of viewers experiencing more than just the film arts of these cultures actually has a curious backstory.

Before Zdravko Grigorov and Angel Handzhiyski from the Pozor association started MENAR, they worked on another festival with a similar profile called Flowers of the Qoran. The first edition of Flowers of the Quran took place in January 2009 and opened with Scream of the Ants by the Iranian director Mohsen Makhmalbaf.

"We didn't know what to expect in terms of audience numbers, but fifty tickets had been sold a few days before the screening, so we didn't have to worry about having an empty theater," says Zdravko. The day before the opening, they found out that there would be no heating at the House of Cinema that day. "We had to urgently come up with some way to appease the viewers. That's how the pre-screening tea party came about. People were very surprised by the complimentary tea and no one was upset about the cold theater.” 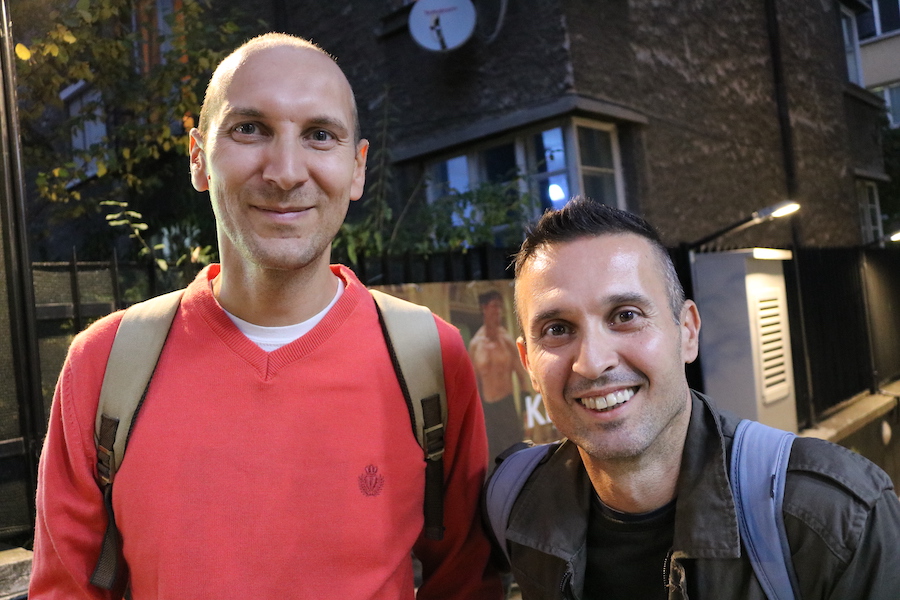 "At the first MENAR in 2013, we added a short film selection, as well as the thematic focus of the program. The opening day was a wonderful surprise because we had two sold out screenings – the Palestinian Habibi and the documentary Take It with You, which we still screen once a year, and people continue to watch."

It would not be an exaggeration to say that Zdravko and Angel built an audience for this type of cinema from scratch. Years later, the House of Cinema theater is not cold, and its screenings are often full, whether it's a Moroccan drama, an award-winning Iranian film or an Indian comedy.

Is there a paradox in the festival's growing popularity in a country and society that is relatively conservative? "We have always tried to not politicize the festival and to keep it as a cultural event," says Zdravko, who has traveled with Angel to most of the countries represented in the festival. "We finance everything ourselves, which allows us to steer clear of any one government's interference in the program selection." 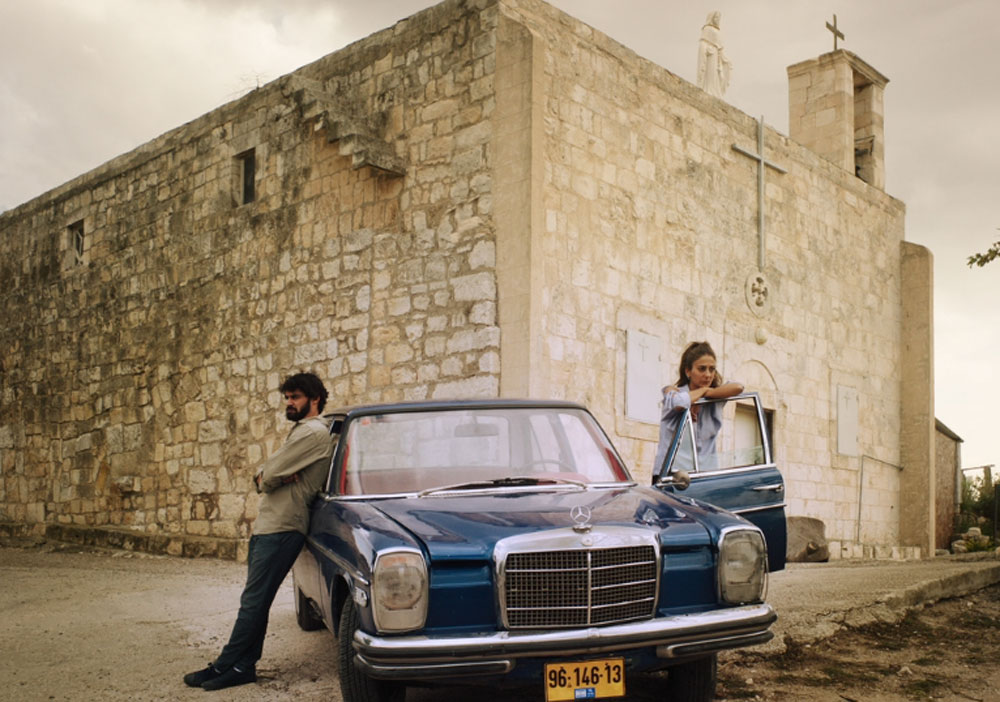 A still from the Palestinian film Between Hell and Heaven, which opened Sofia MENAR 2022

Over the years, the two have taken the festival to other cities in Bulgaria. Another interesting phenomenon: according to their observations, the most dedicated viewers are not in the biggest cities after Sofia, but in Stara Zagora and Asenovgrad. Pozor reacted to the restrictions in 2020-2021 by doing an online edition, which actually brought even more viewers to the festival. Ten editions of MENAR later, the duo hasn't lost its momentum. "This year's edition of the festival was the most successful to date."

And yet, despite their growing success over the years, the number of viewers is not the main thing for them: "The important thing is that these films reach viewers who are really interested in the festival. We don't want a huge audience, but rather the exact kind of audience that will appreciate them."

Over the years, Angel and Zdravko have also organized festivals such as Northern Lights, dedicated to Scandinavian cinema, the documentary festival Soﬁa Biting Docs, which turned into a monthly series, and between August 1 and 14 they will be running the next edition of Cinema for Travellers in Sofia.