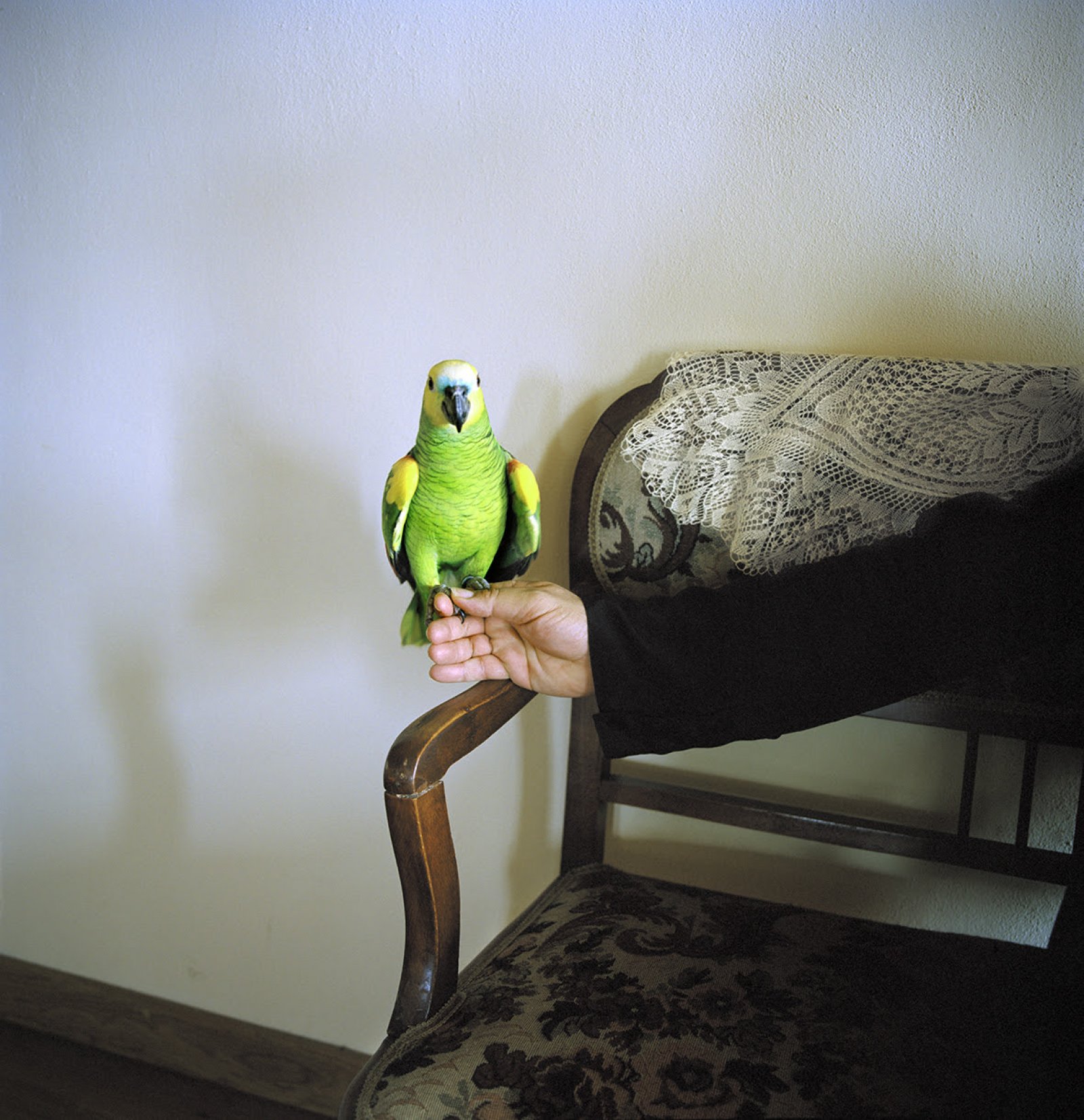 Once Upon a Time in Athos

Where everyone has time to read: Stratos Kalafatis on what brings him back to Athos and the importance of photobooks.

Author: Stratos Kalafatis
"There are good people there, there are bad people, smart, stupid, broad-minded, conservative, there are gay people, there are heterosexuals. You will find whatever you are looking for."

A selection of the best photographs from his long-standing project exploring the people of Mount Athos can be seen in the exhibition Mount Athos: Flowers of Faith at the Synthesis Gallery in Sofia – a series that he first presented last year at the International Photography Meetings in Plovdiv. Its visit to Sofia is the 25th time this exhibition has been on display. 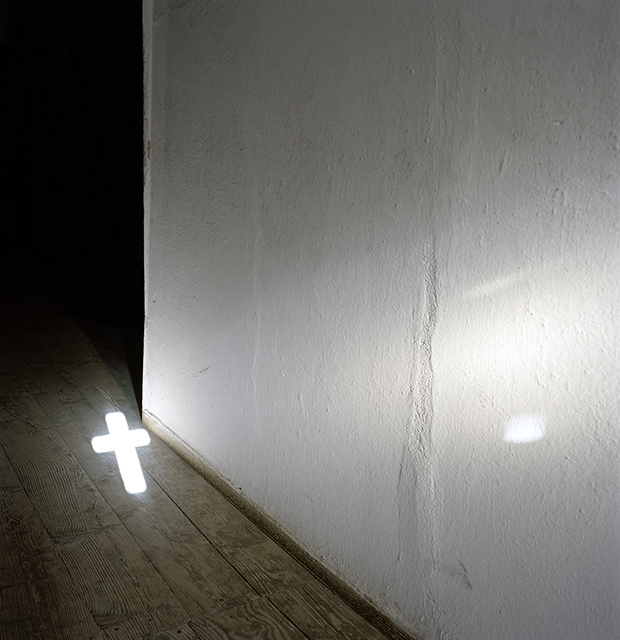 Kalafatis visited Bulgaria long before he became a photographer. "When I was a child in Kavala in the 1970s, we went to the Central Department Store in Sofia to buy bananas – we didn't have them either." In his hometown, there were often tourists from the eastern bloc, and a Pole sold him a camera for 4,000 drachmas, now 10 euros. He began to photograph everything around him – a process he compares to keeping a visual diary. This interest in photography did not become a profession right away. Kalafatis is a former athlete from the Greek national team. After he graduated from Aristotle University of Thessaloniki in 1987, he studied photography at the Philadelphia Institute of Art between 1991 and 1993. 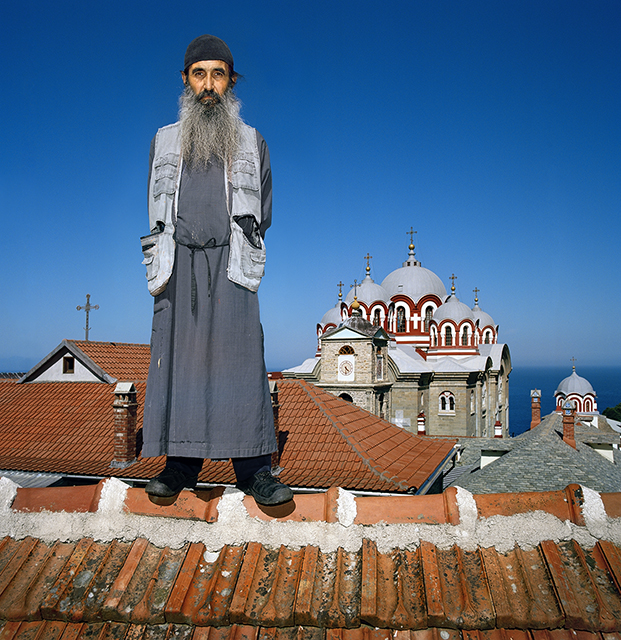 He went to Mount Athos as part of a student eco-camp in 1977. He was exploring the peninsula when a friend of his, who had graduated from a local high school, helped him enter and meet some monks. Stratos made thirty visits in five years between 2008-2013, usually every two weeks. "In the end, you always want to go back to the city. The feeling that there are too many men around you makes it feel like you're in the army." The nature, the mystery, the ritual in all relations between the people there draw him to this hard-to-reach place.

Like the presence of women, photography is also prohibited in the community. Although he had difficulties convincing some of the monks to take part in his project, Stratos Kalafatis always found common ground with them. "After all, politeness is something that is taught there. I was more than welcome. It's not always easy, you have to have the right approach. Don't be afraid that you will get scared, so to speak." 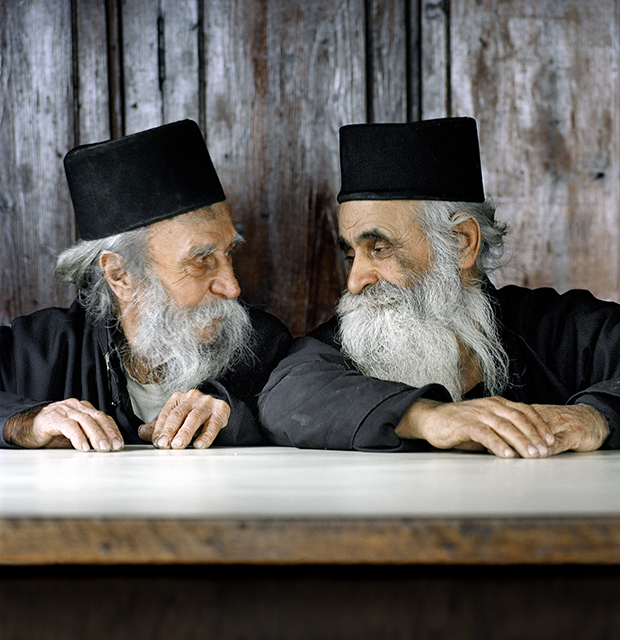 On several occasions during our conversation, Kalafatis describes the life of the monks as difficult, but later he seemed to realize that it might seem quite idyllic to others. "There are many reasons you could say that people in the city actually have much harder lives. For example, on Mount Athos no one worries about money, bills, food, no one wonders where he will sleep tonight. There are no economic concerns, people live in the middle of beautiful nature, with good wine and delicious bread. And yet they are not completely isolated – some travel to Thessaloniki to get their glasses fixed or go to the doctor, others meet with relatives during certain periods."

And when Stratos says that one can find all kinds of stories on Mount Athos, one illustrative example is the case of a monk of Chinese descent who grew up in Switzerland. His interest in Orthodox Christianity was so great that he devoted years to studying the faith and learning to communicate in Greek fluently. After many refusals, he was finally admitted to one of the monasteries. "His ambition to become a monk caused a rift with his family. His parents, who worked so hard to assimilate in Switzerland, never accepted his decision." 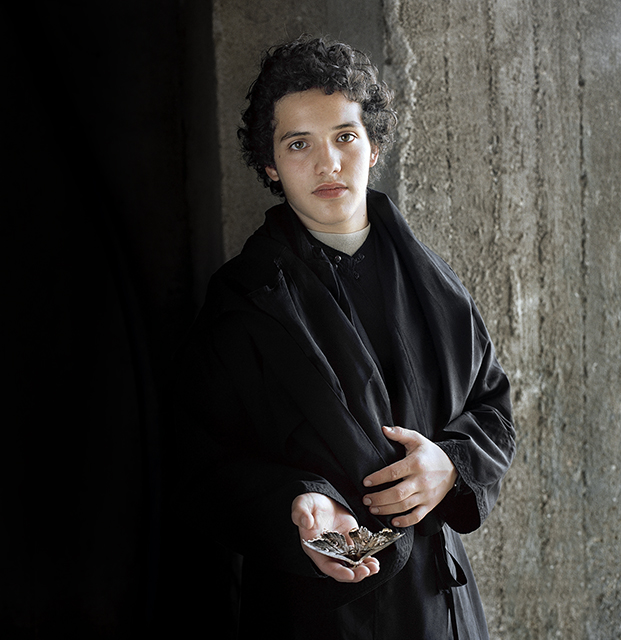 Stratos has published several photography books with his work, often in collaboration with the prestigious Greek publishing house Agra Publications, which publishes both photography books and literary classics. "Photography books are the most important thing to me, I see them as more important than the exhibitions," says Stratos. For him, they serve as a link to his first years in photography, when the books he came across were his only connection to what had been done before and what constituted a good example of photography. Printed editions also taught him how to tell visual stories. "A lot of people know how to shoot well, especially now. But not everyone can tell a story, to edit it well." 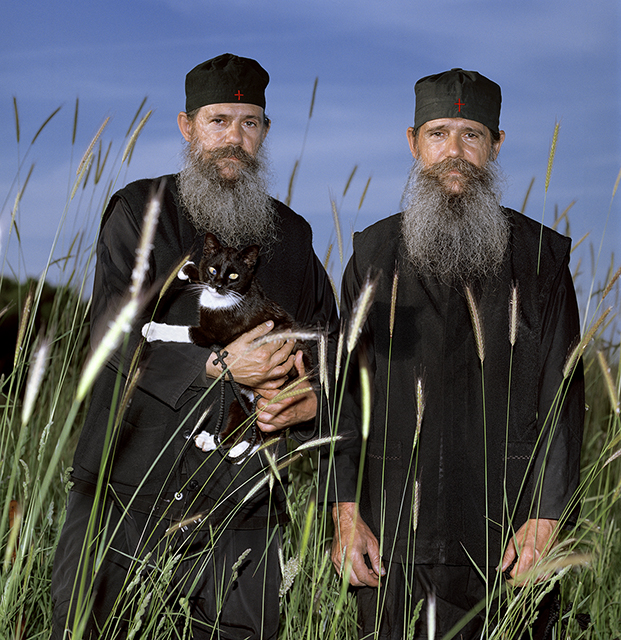 The photographer looks at his work so far as a closed book – he does not plan to return to the monks anytime soon and seems to have said all he had to say on the subject. "One time I felt the need to return, but then I didn't like the photos I took at all. So maybe it's time…"

Most of his evenings on Mount Athos were spent in long conversations with the monks, and  Stratos noticed something remarkable in them – they are in no way isolated from world news and current affairs. "If I ask them about the war in Ukraine, they turn out to be more informed than I am. They know more than we know. I can't explain it." 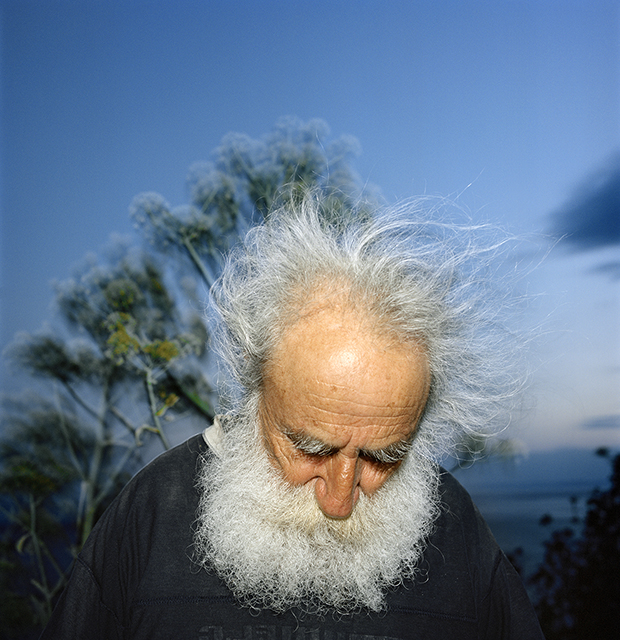 From June 17-19 Stratos Kalafatis will teach a documentary photography workshop in Sofia. On June 23 "Library of Photosynthesis: Open Doors" will take place with a focus on "Body and Soul." 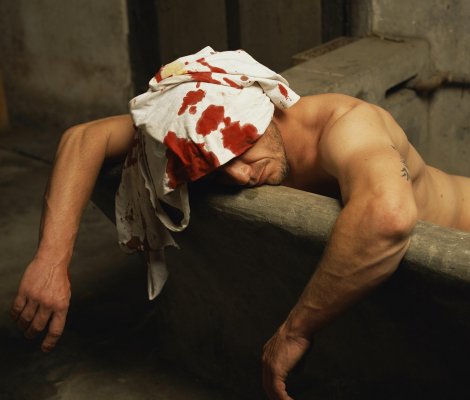