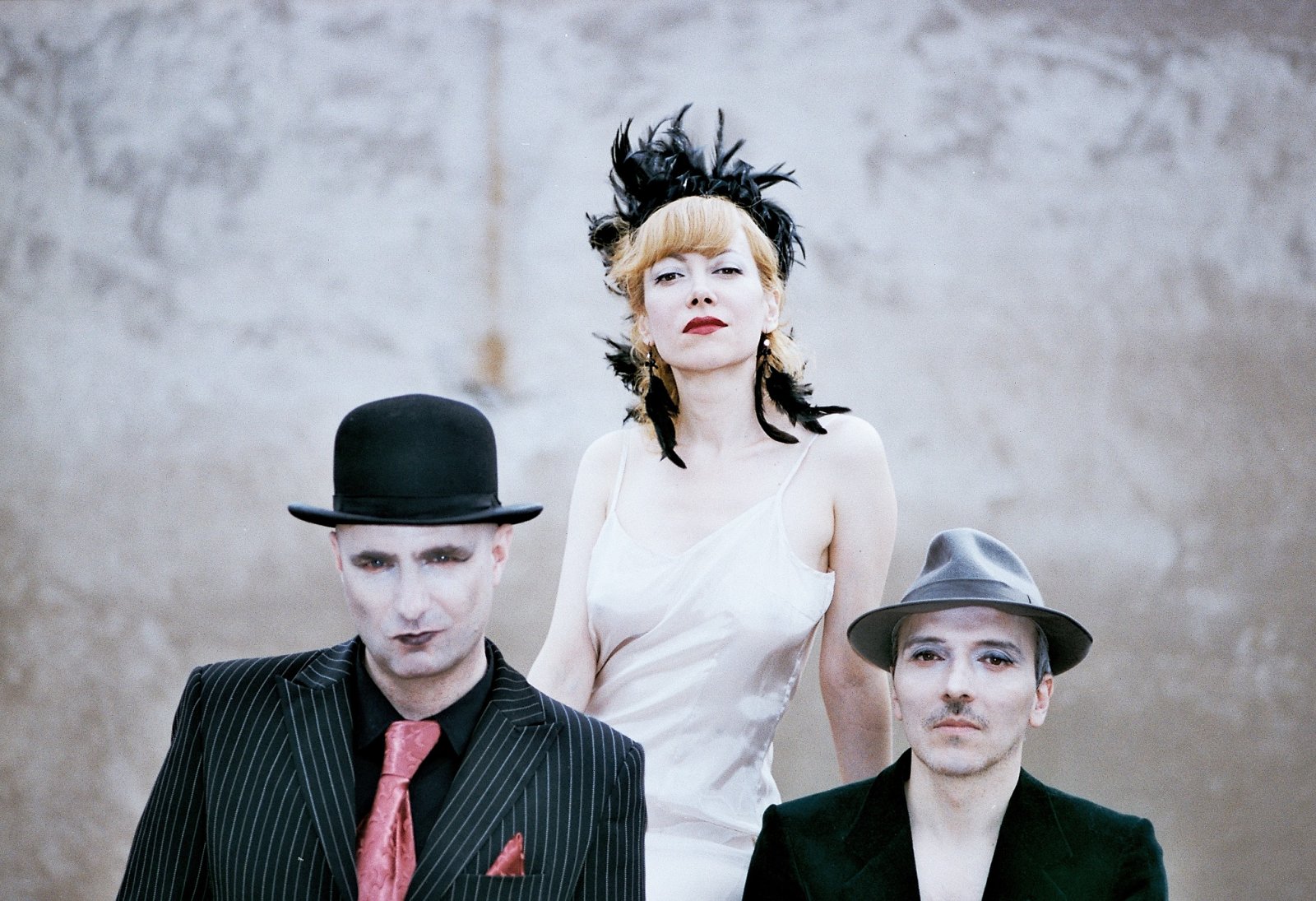 THE CALL OF THE WILD

If you love both post-punk and electro, and often find yourself missing early 80s new wave, Les Animaux Sauvages will come to your rescue. Its lead vocalist and lyricist is the actress Sibila Seraphim, and their sound is created by Ivo Stoyadinov – Charlie, whose unmistakable guitar riffs directly transport you to another dimension.

If you love both post-punk and electro, and often find yourself missing early 80s new wave, Les Animaux Sauvages will come to your rescue. Its lead vocalist and lyricist is the actress Sibila Seraphim, and their sound is created by Ivo Stoyadinov – Charlie, whose unmistakable guitar riffs directly transport you to another dimension. The two became "wild animals" in 2014 and gradually began to take over people's ears and listening habits more and more insistently. They will soon be joined by Charlie's colleague from Babyface Clan Atanas Ruskov. Their first album Oberlicht is a musical, poetic and multilingual delight. And its so conducive to dancing, that you'll load up Danseur on repeat in your playlist before you even notice what's happening. Not to mention their enviable productivity – they've released two albums in one year and they keep recording more, which does not happen at the expense of quality. Quite the opposite, in fact. And if you've ever thought that German can sound as sexy as French and English, they'll prove you wrong.

Why did you choose to become wild animals?

Sibila came up with the name and I immediately liked it. I think it totally suits the people who are in this band.

What are the craziest things you've done together?

Naso Ruskov and I have had so many adventures over the years that it is impossible to pick one. Naso is writing a book in which he will tell some of the most interesting ones. 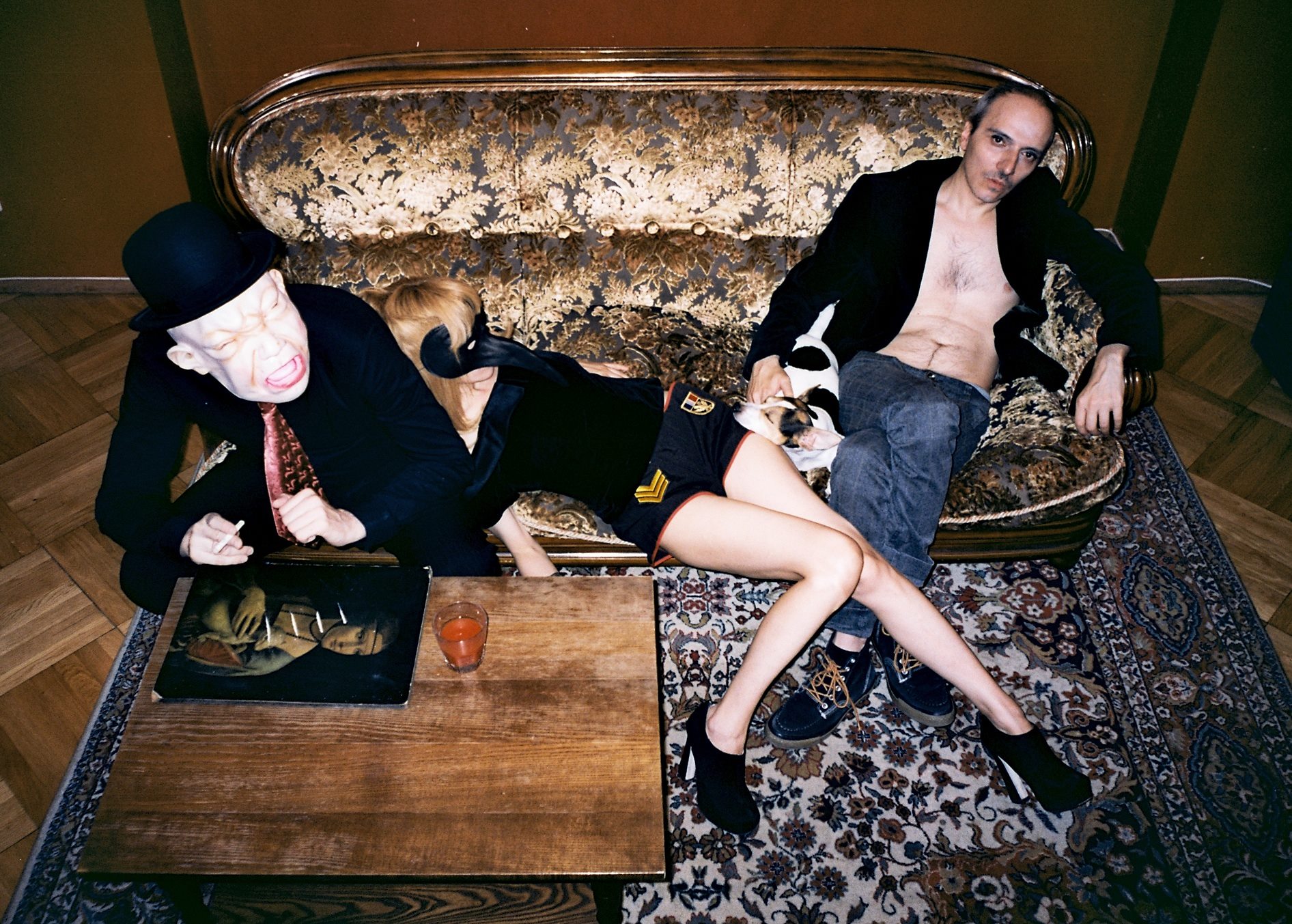 Do you have a ritual or habit that you follow when you record or perform live?

We don't have a ritual. If there were such a thing, it would be personal and not shared with others.

Does music domesticate you or make you even wilder?

Music is our daily life and something we can't do without. It affects us and dominates our lives. It definitely tames us because it requires discipline.

What are your songs about – reality or fantasy?

Fantasy is reality. Life is the inspiration. Sibila uses some lyrics from Isidore Lucien Ducas (one of the muses of the Surrealists) in the song Maldoror. The song Gefunden is based on a text by Goethe. In his poetry, Ruskov covers an extremely wide range of topics. 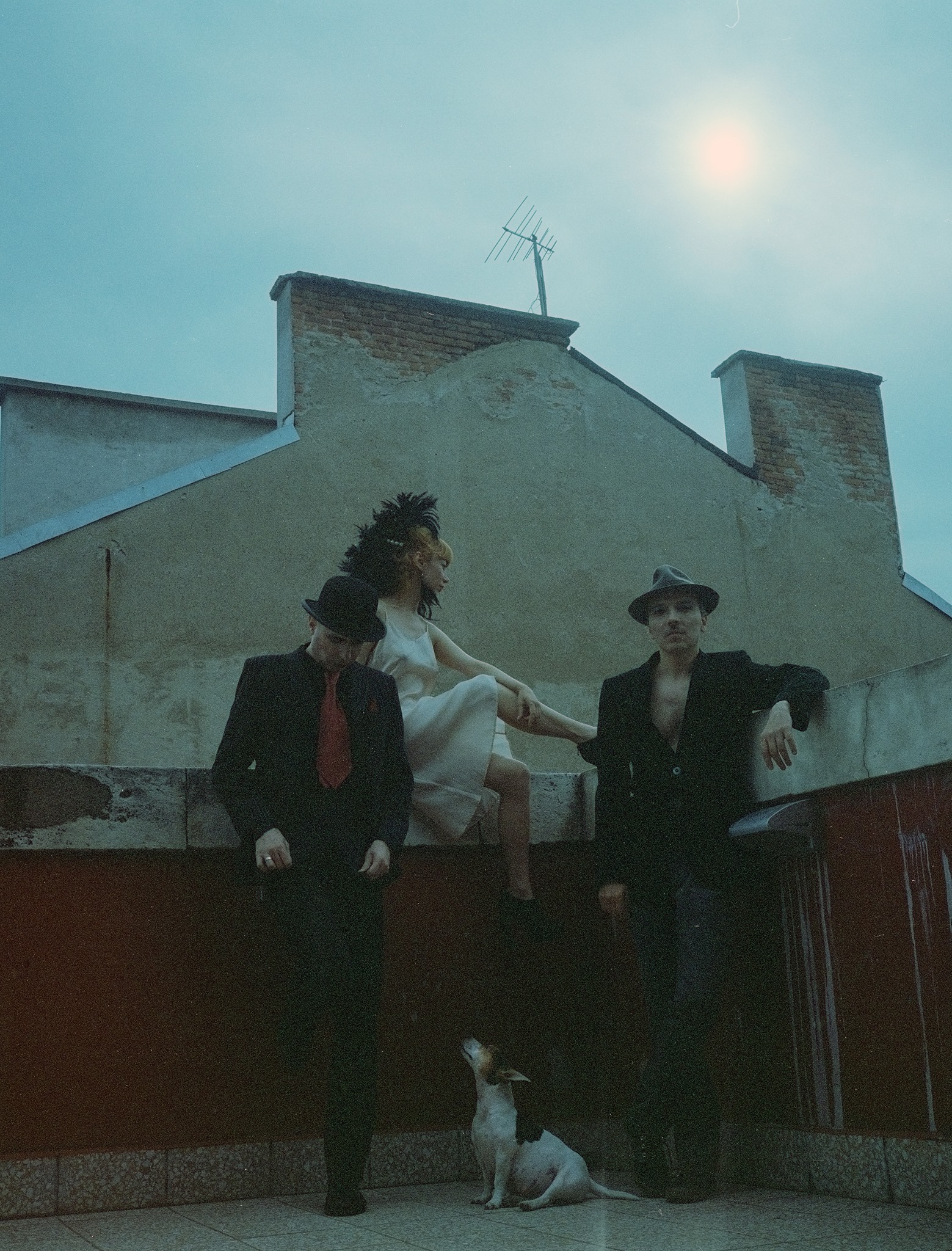 Who are some recent bands and performers who make your heart beat faster and whom you would love to perform with?

We like artists who play and recreate personas on stage. The ones that bring us into a different headspace. Recently, Saul Williams had a concert in Sofia and it was exceptional. We have been listening to albums by Peine Perdue, Essaie Pas, Spatial Relation, Orphhx, Marie Davidson…

Where are you headed after Oberlicht and Danseur?

We record non-stop. Quite crazy stuff. The plan is to release albums and EPs without worrying about market mechanisms. Next year we will release two more albums.