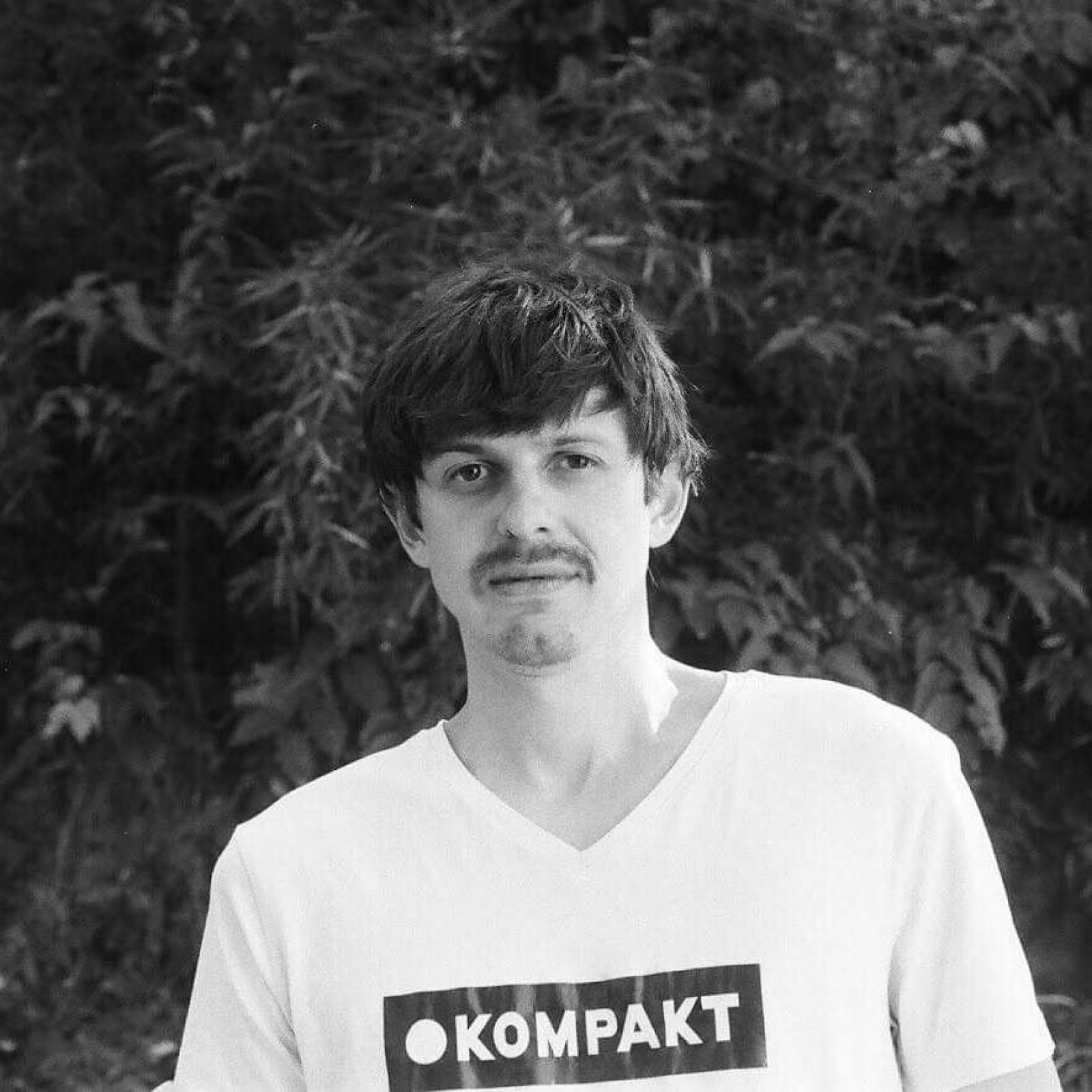 Samuil Kehayov is one of the driving forces behind artnewscafé. Working under the pseudonym Sayulke, Samuil is responsible for the diverse program of the space, and he's also the founder of the audio-visual group Melformator, part of the Nordic Soundscapes platform, and this year, together with Denitsa Chakarova, he's the organizer of a series of events about music, technology, education and digital arts, all part of Plovdiv's program as the European Capital of Culture 2019.

Samuil Kehayov is one of the driving forces behind artnewscafé. Working under the pseudonym Sayulke, Samuil is responsible for the diverse program of the space, and he's also the founder of the audio-visual group Melformator, part of the Nordic Soundscapes platform, and this year, together with Denitsa Chakarova, he's the organizer of a series of events about music, technology, education and digital arts, all part of Plovdiv's program as the European Capital of Culture 2019. Samuel's mission, regardless of the direction of the project he's working on, remains the same – making Plovdiv's club culture richer by organizing the kinds of events the city hasn't seen before, reconfiguring urban spaces, diversifying the musical environment and getting different social groups involved in club culture. One such event is coming up soon – VOID Club will host Cardinal Direction on March 23. As part of the audio-visual group Melformator, and also as an independent artist, Samuel has participated in a large percentage of all events taking place in Plovdiv over the last few months, from various events and parties to organizing creative workshops and discussions. We met up with him so he could tell us if something interesting is happening under Plovdiv's hills and what else is new. 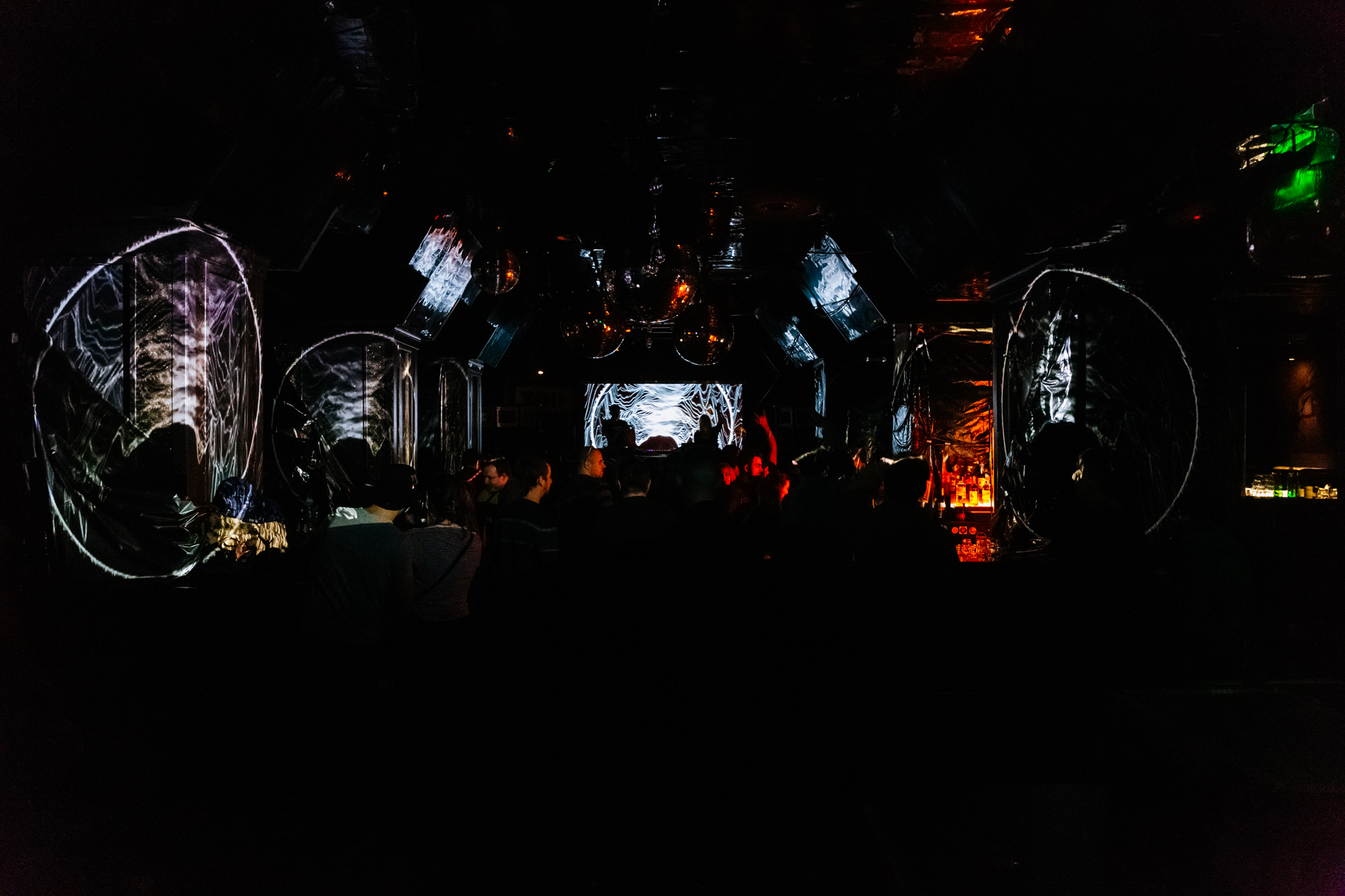 When you created Melformator, did you think that you would be here six years later?

I did not imagine anything back then or right now. I try to focus on the present, whatever happens.

What does Melformator actually mean?

"Melformator" means the formation of music addiction, melomania, that was our initial idea. We want more people to feel the urge to listen to good music and perceive it as an important part of life.

What is the main goal of the collective?

We have always wanted to convey positive feelings through good music and thus bring people together. The visual environment also plays a major role in creating the atmosphere and is an integral part of our events.

Tell us more about the non-musical events you are working on for the Plovdiv 2019 program.

Organizing educational events is a relatively new experience for me and I find it very interesting. Last year, as part of an OF Plovdiv 2019 project, we collaborated with Ars Electronica on five workshops. They turned out very well and I decided to try doing this again. I believe that education is one of the most important things in life and there is a real need to provide young people with alternatives. I am working on a project that aims to support the future development of similar causes. 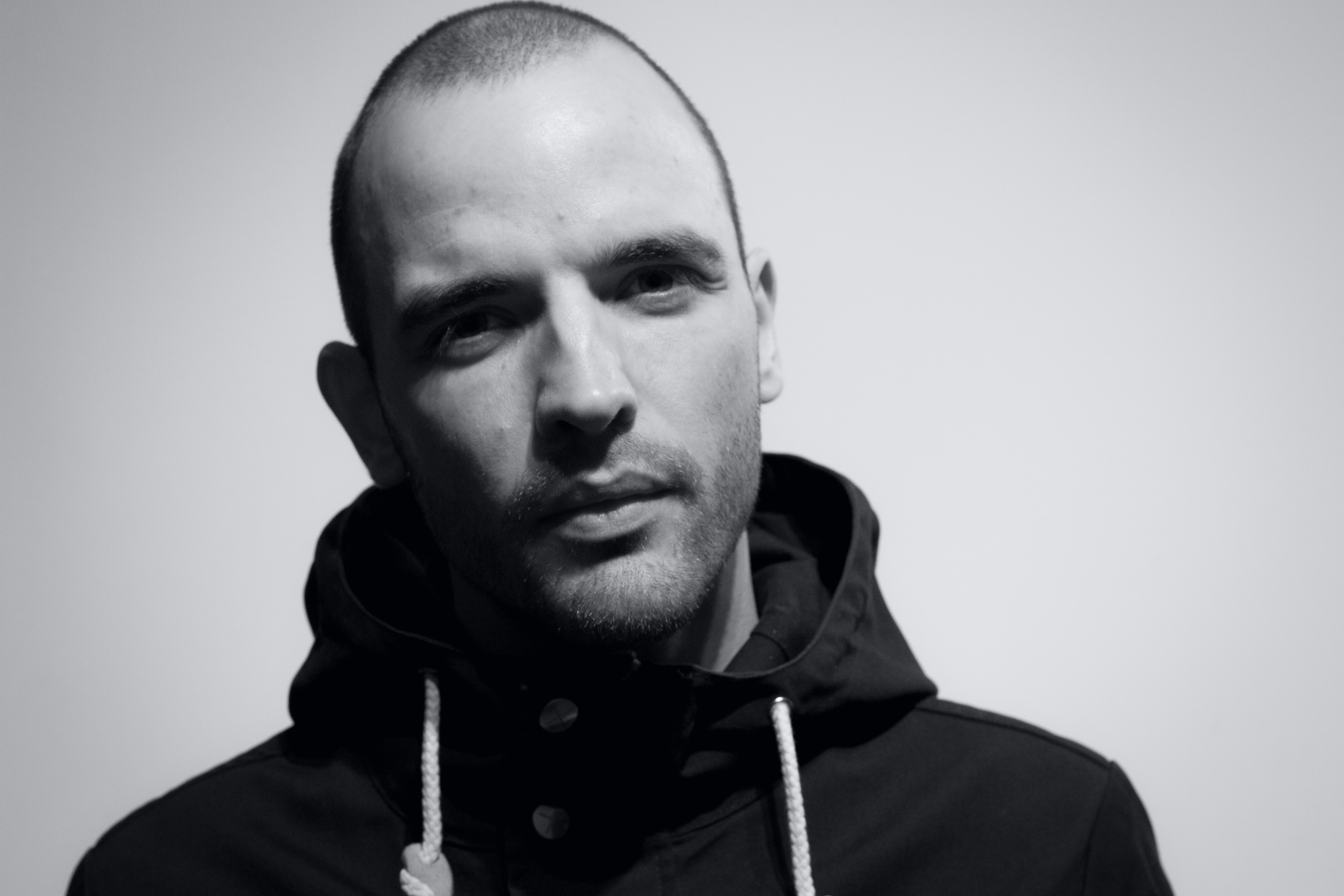 There is almost nothing that is NOT missing. Unfortunately, we are far behind, even compared to neighboring countries, let alone more developed ones. The most important thing is for people to understand that it depends on each of us whether cool events happen or not. It is a collective responsibility – vote with your wallet.

And what does it not lack?

It does not lack room for growth. It is relatively easy to do innovative things.

What is the strangest thing that has happened to you during a live event?

Once at Nordic, the sound stopped right at the peak of the party. While we were trying to figure out the problem with the system, we kept shouting and clapping along with the audience, it was a lot of fun and people didn't lose the party energy. When the music started up again, everyone exploded and we saved the party. Very cool evening.

How did you feel the first time you took the stage and the most recent time you did it?

The first time, of course, I was quite anxious and had no idea what I was doing, that held for the next few times. Over time, I became more confident and felt more and more in my element.

Tell us a little about the guests you invited to the upcoming event – Denitsa Chakarova, Alexander Vladimirov, Zhivko Sabev and Dimitar Stoyanov?

Deni and I are the hosts – we play music together, and we also work on the events for the project and other joint ventures. Skašo and I have been friends for a long time and I help him out at Fonoteka Elektrika sometimes – it's a fresh blog for non-standard electronic music. Mitaka is one of the most prominent Bulgarian DJs, and he has played abroad a lot. I heard Zhivko live last summer at a very cool independent festival by the sea – Where We At, organized by the event label That Divine. It was a great party and his set made me very happy, so I decided to invite him. 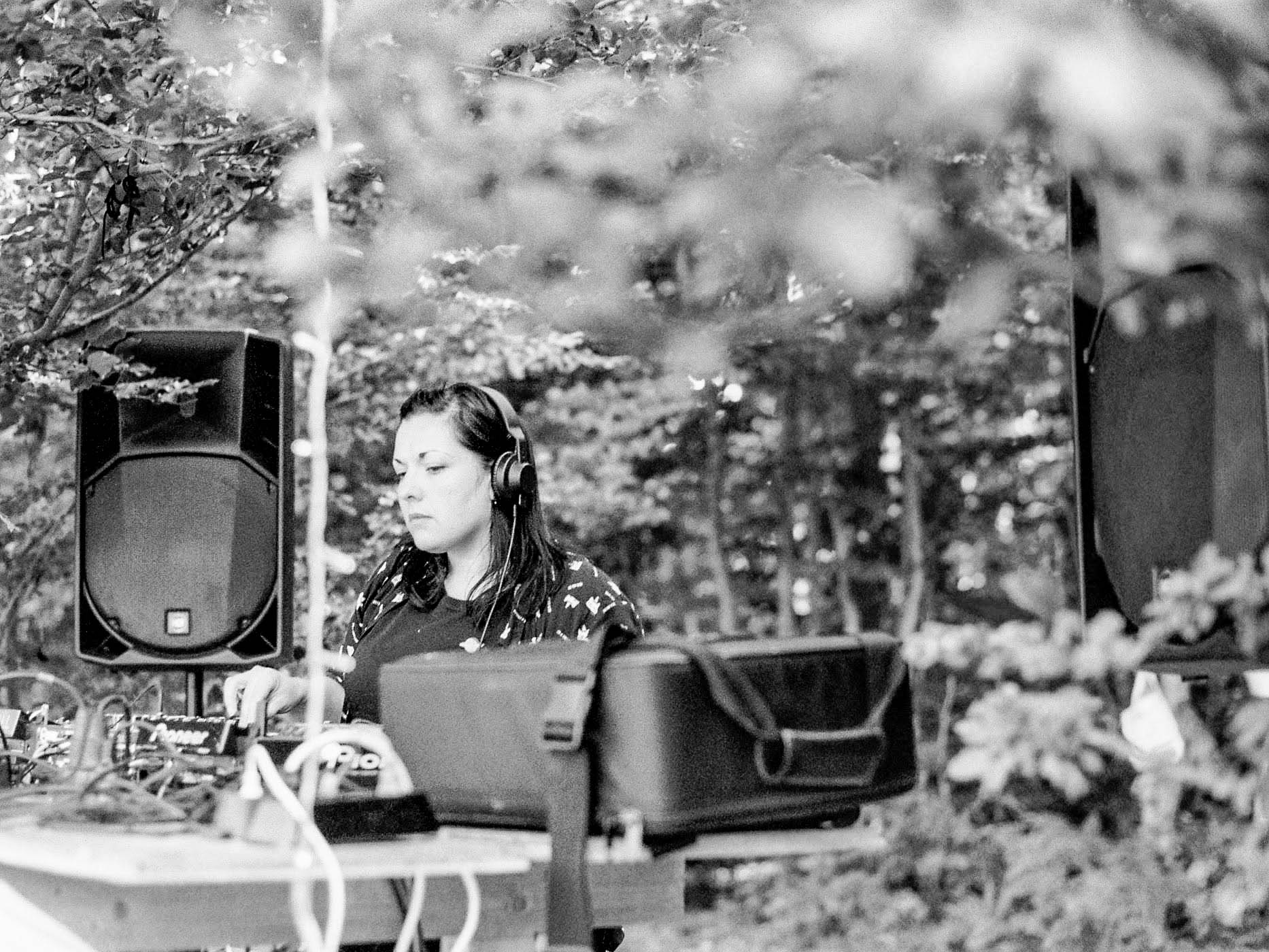 What does the title Cardinal Direction mean?

The idea is to present one DJ from each of the candidates for European Capital of Culture, and to show that even on a small scale, interesting things are happening in our country and there is potential for development. Cardinal Direction means the four directions of the world, and hints at the choice we have to make – where to?

What kind of music will be playing?

You can find information about all current Melformator events that are part of Plovdiv 2019 on Facebook and on the official website of Plovdiv - European Capital of Culture 2019.

Samuel Kehayov, Denitsa Chakurova, Zhivko Sabev, Alexander Vladimirov and Dimitar Stoyanov will be in the booth at club VOID on March 23.

The event is part of the program of Plovdiv – European Capital of Culture 2019.