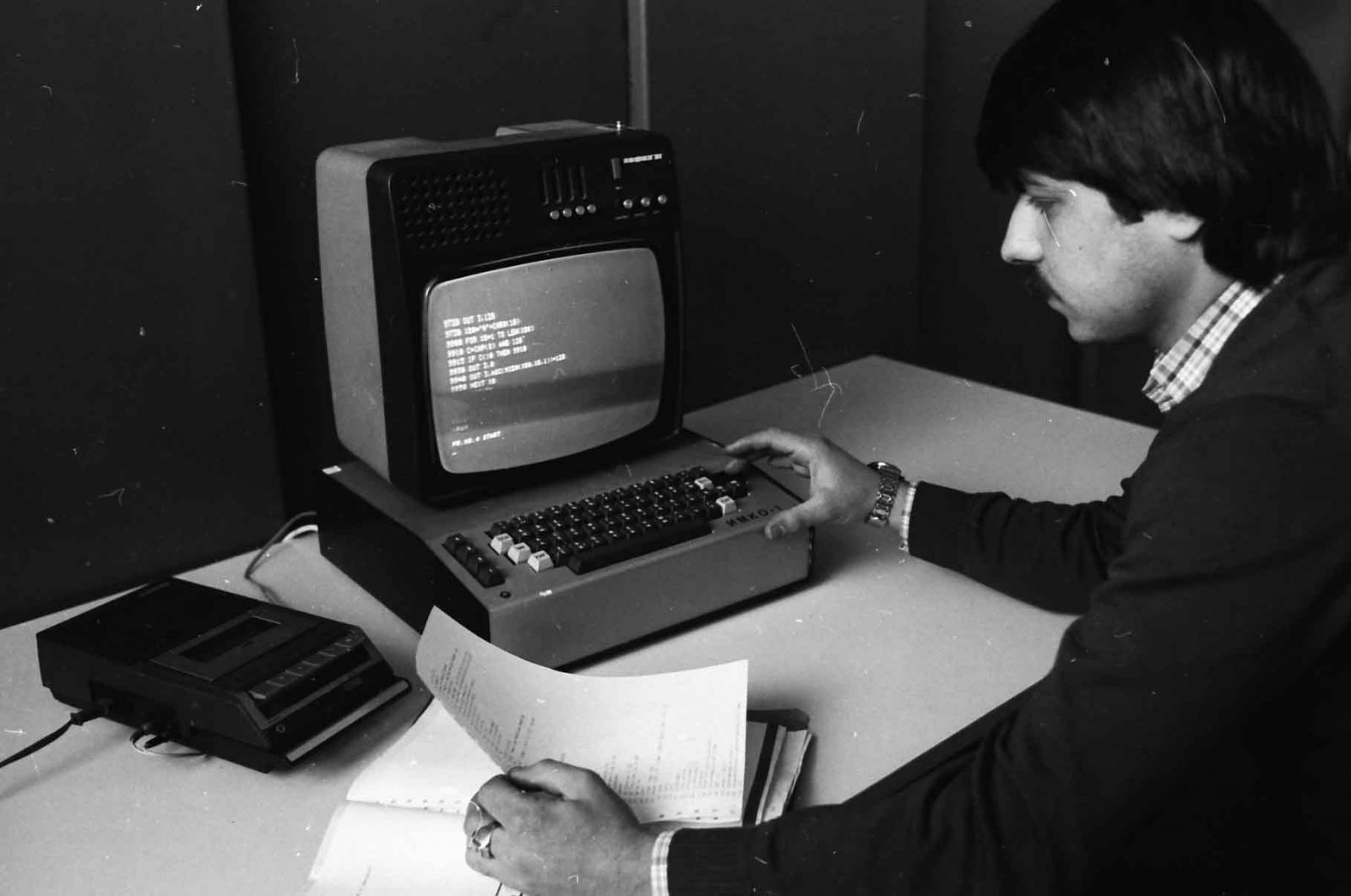 A History of Information Technology in Bulgaria

A History of Information Technology in Bulgaria is a joint project by Vij! and DataArt that tells the story of some of the most interesting and curious changes in our cultural and social life following the emergence, development and adoption of computers in the decades before the so-called Millennium. Nowadays, Bulgaria’s IT sector is growing fast with many specialists working in different fields, but there is little discussion of the history of these developments, societal attitudes towards computer technologies, as well as how they have influenced gaming, literature, music, design and even space exploration. Our project is not historically or scientifically exhaustive, but aims to inspire interest and curiosity about this topic. The period between 1960-2000, as well as the biographies of the people involved in Bulgarian IT history, will be studied for years to come. 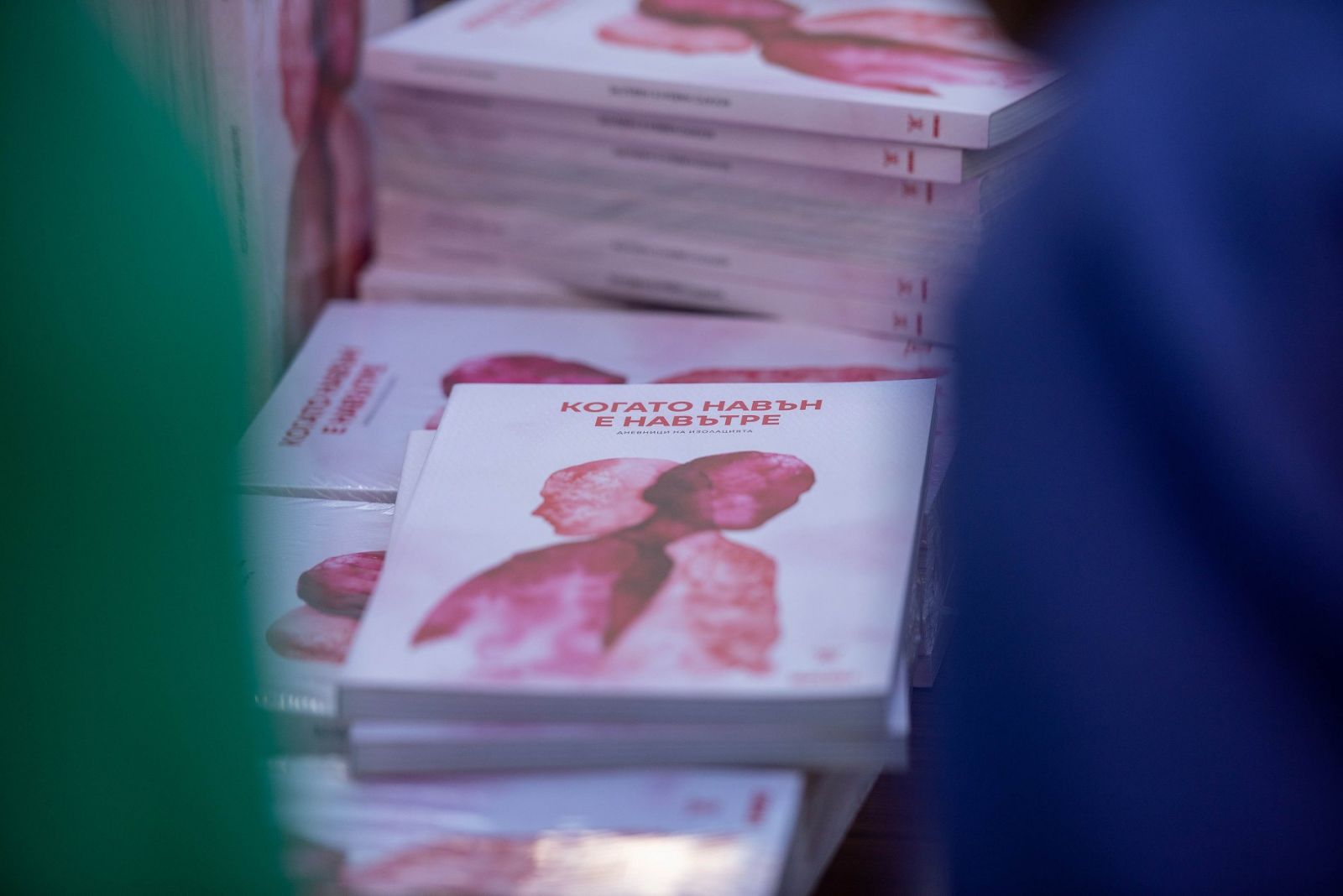 Our book When outside is inside. Isolation Diaries

During the uncertain times of the state of emergency and mandatory isolation in the spring of 2020, Vij! invited writers, poets, photographers, artists and illustrators to tell the story of what it feels like when outside means inside. The resulting book, published in collaboration with Janet 45, compiles works by 72 authors, including world-renowned names such as Georgi Gospodinov and Theodore Ushev, as well as a number of other popular or entirely unknown artists working in different fields. This creative diary of the days we spent in isolation became the only physical memento of an interesting and unusual point in our lives.

The book received an award from the Metropolitan Municipality for outstanding achievements in the field of culture for 2020. It was selected by the jury in the special category for "Social engagement with the city and its people during the pandemic."

Our book was the best-selling title on the Booklover.bg platform in July and August, and a number of different media outlets covered its launch and published reviews, articles and interviews related to it, among them Dnevnik,Toest, Boyscout, Portal Kultura, and the radio stations BNR and Darik. The book was also one of the highlights in the Sofia International Literary Festival program in 2021. 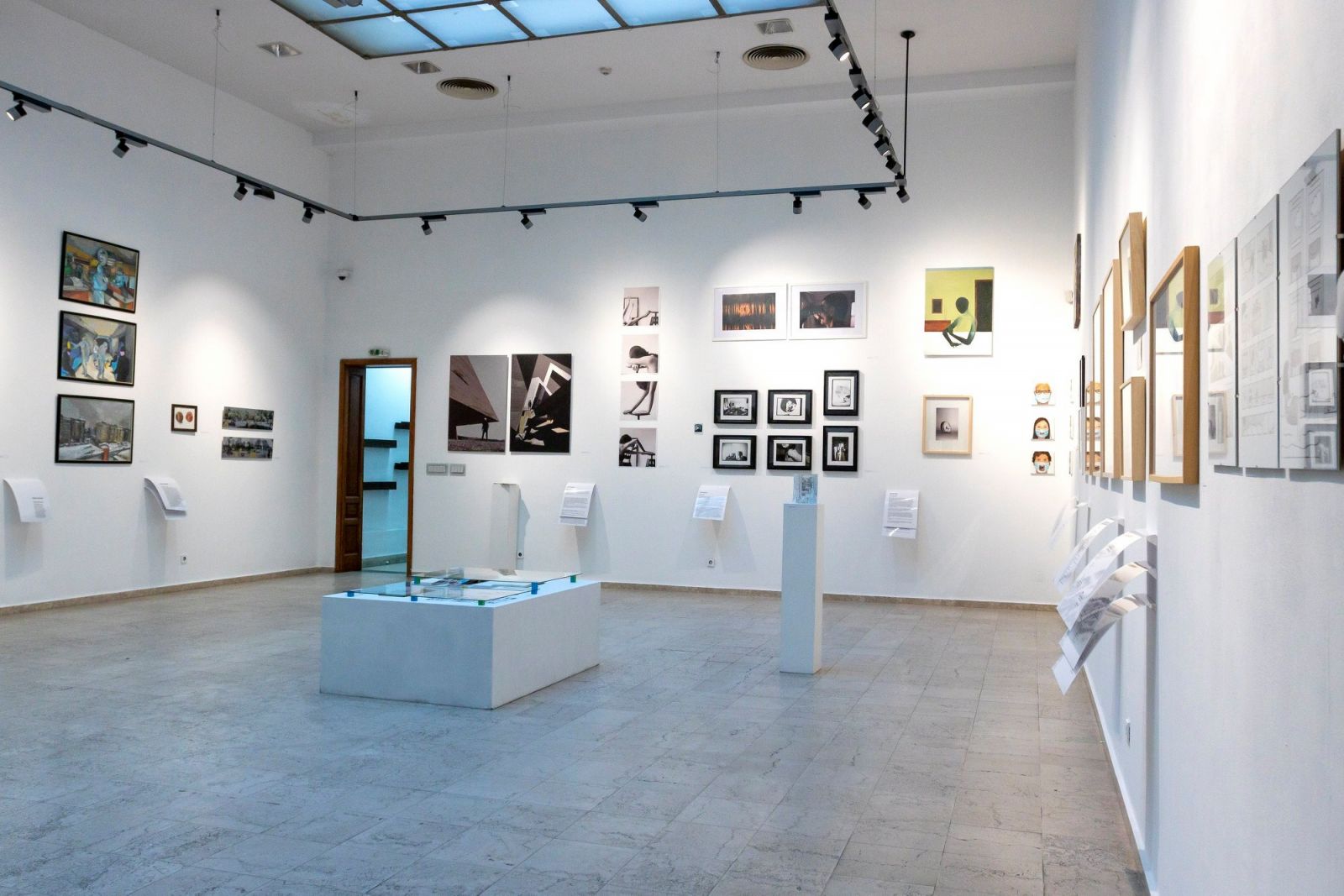 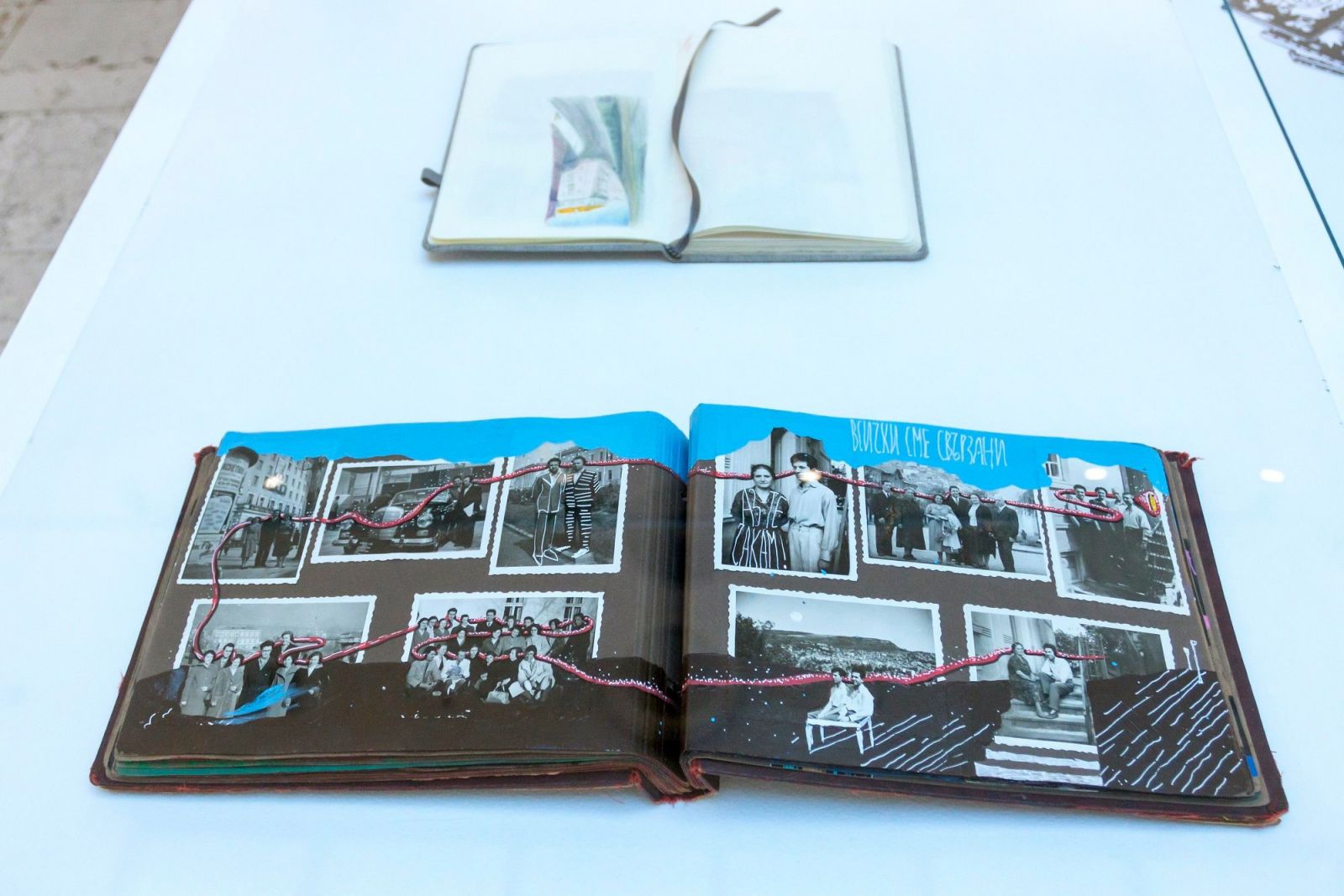 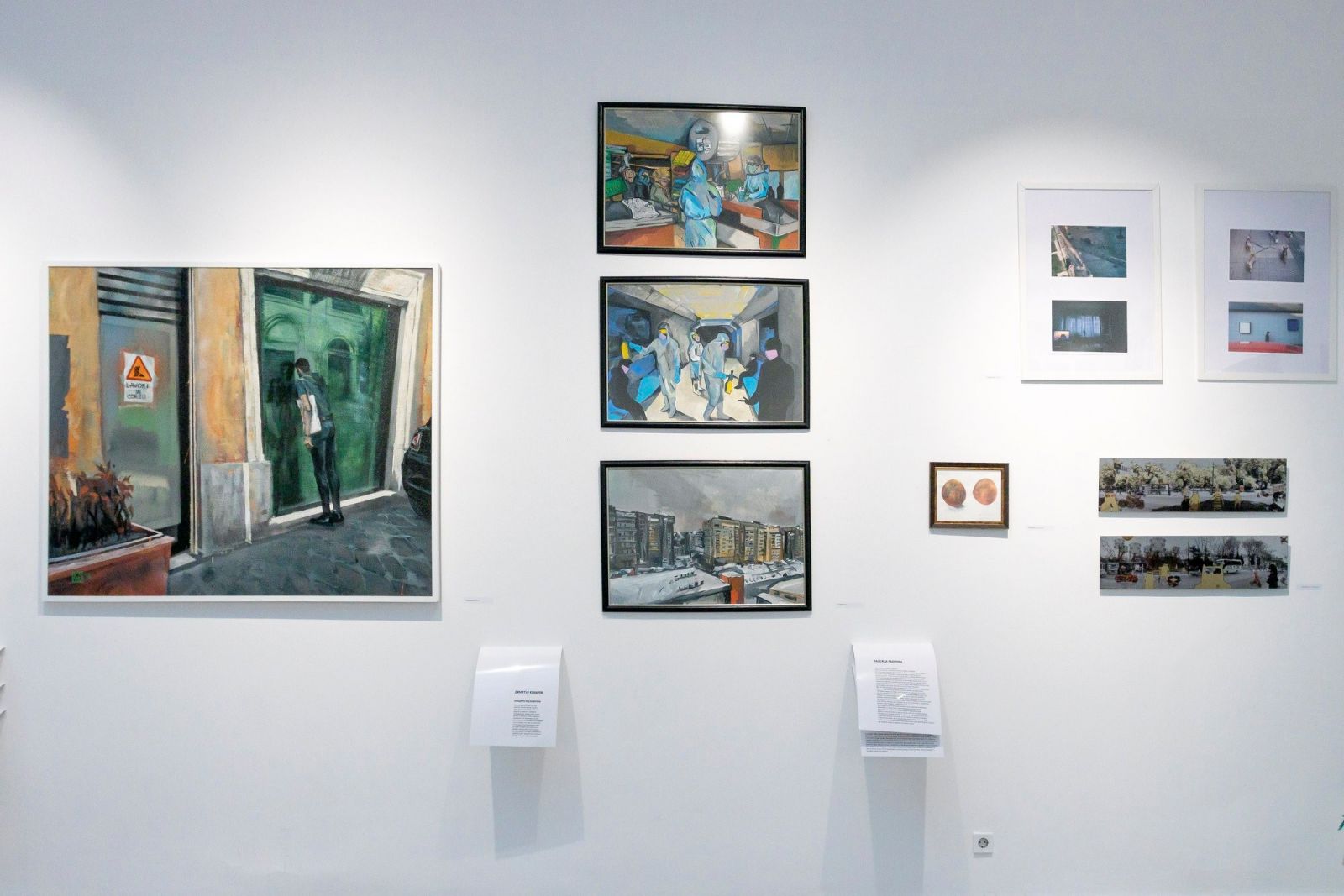 During the time of social distancing, Vij! selected more than 70 authors – illustrators, artists, photographers, designers, writers and sculptors – for a special issue titled Isolated Edition. In June, we gathered in the gallery to present a variety of images and writings which captured how people felt during the unusual period we experienced, their reactions, their fears, hopes and reflections on life. The authors chose to share emotional drawings, photographs, short animations and paintings, among many other kinds of art and media. At the same time, the exhibition opened a door into our lives in the post-pandemic times, prompting us to reflect on the lessons we can draw and the changes we have to make, and on our future, which has become more unpredictable than ever.

In September 2020, the exhibition visited Plovdiv as part of the Plovdiv Reads literary festival. 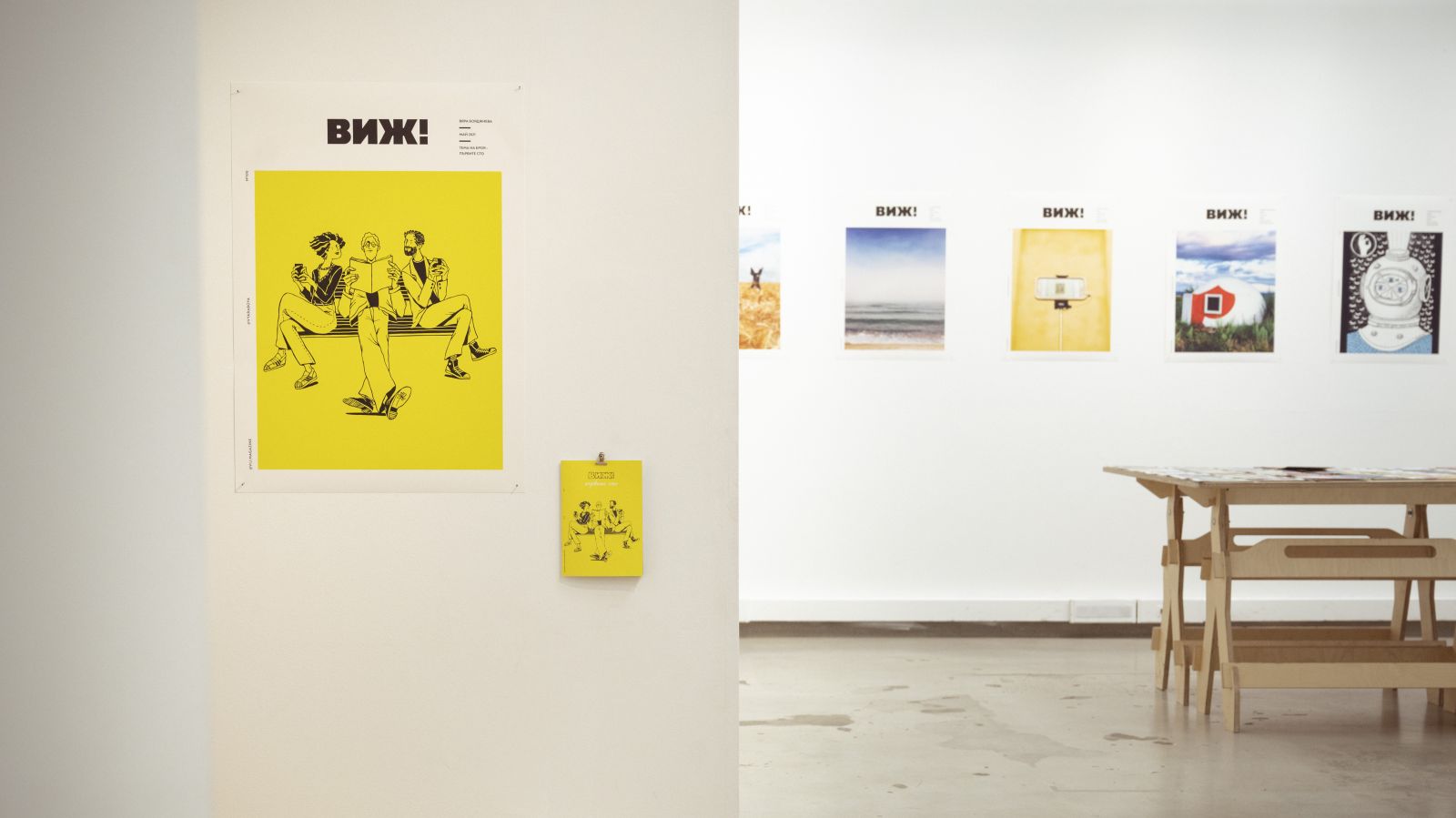 In May 2021, Vij! marked its first triple-digit issue number with a retrospective featuring prints of some of the magazine's best covers over the years. The photography and illustrations in the magazine often transcend their original role: the covers serve not only as the readers' important first encounter with the thematic issues, but also as a platform for some of the most interesting and recognizable visual artists in the country. Presented side by side, these covers show that good ideas are always circulating, and that words and images don't have to be at odds with each other.

At the opening of the exhibition, viewers could walk between the past and the present of Vij! with every issue from our nine-year archive displayed in the gallery.

The exhibition was at the KO-OP gallery until May 23, after which it was displayed at the Georgi Baev gallery in Burgas during the Burgas International Film Festival.