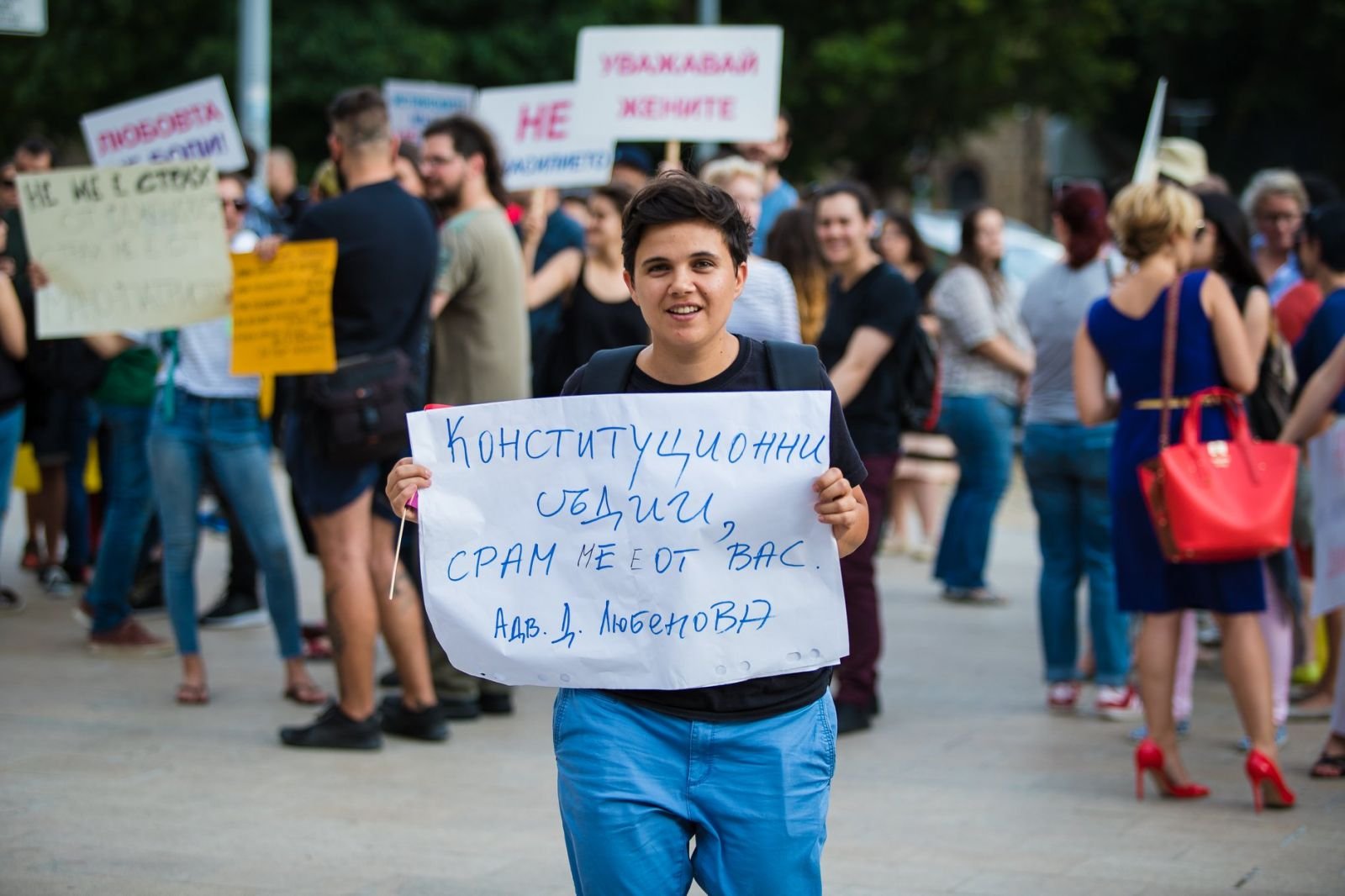 At the last Sofia Pride, the country's activists were greeted like pop stars by the audience when they came on stage, and there is good reason for that. One of them is the lawyer Denitsa Lyubenova, member of the legal consultancy and assistance organization Deistvie ("Action"), which has been active for ten years.

There have been some obvious changes after fifteen years of Sofia Pride and ten years of Deistvie: no longer an event where many people fear for their safety, it now goes through the central streets of Sofia, the range of its program keeps growing, and it attracts greater public support (this year it was attended by 12,000 people). Still, how do these changes feel on the inside?

"For me, the biggest victory and progress of our LGBTI community over the last 10 years is the sense of community that we have been able to create. And I include here all the different LGBTI organizations and human rights activists.” According to her, it is important not to forget the main purpose of these events, since there are currently 79 laws on the book which discriminate against queer people. "Over the last fifteen years, Sofia Pride has established itself as the largest human rights march in Bulgaria. And although music and merriment dominate the event, Pride is defined by its political demands. We see a great need for the status quo to change, we see that tens of thousands of people remain invisible to the administration and laws of Bulgaria." 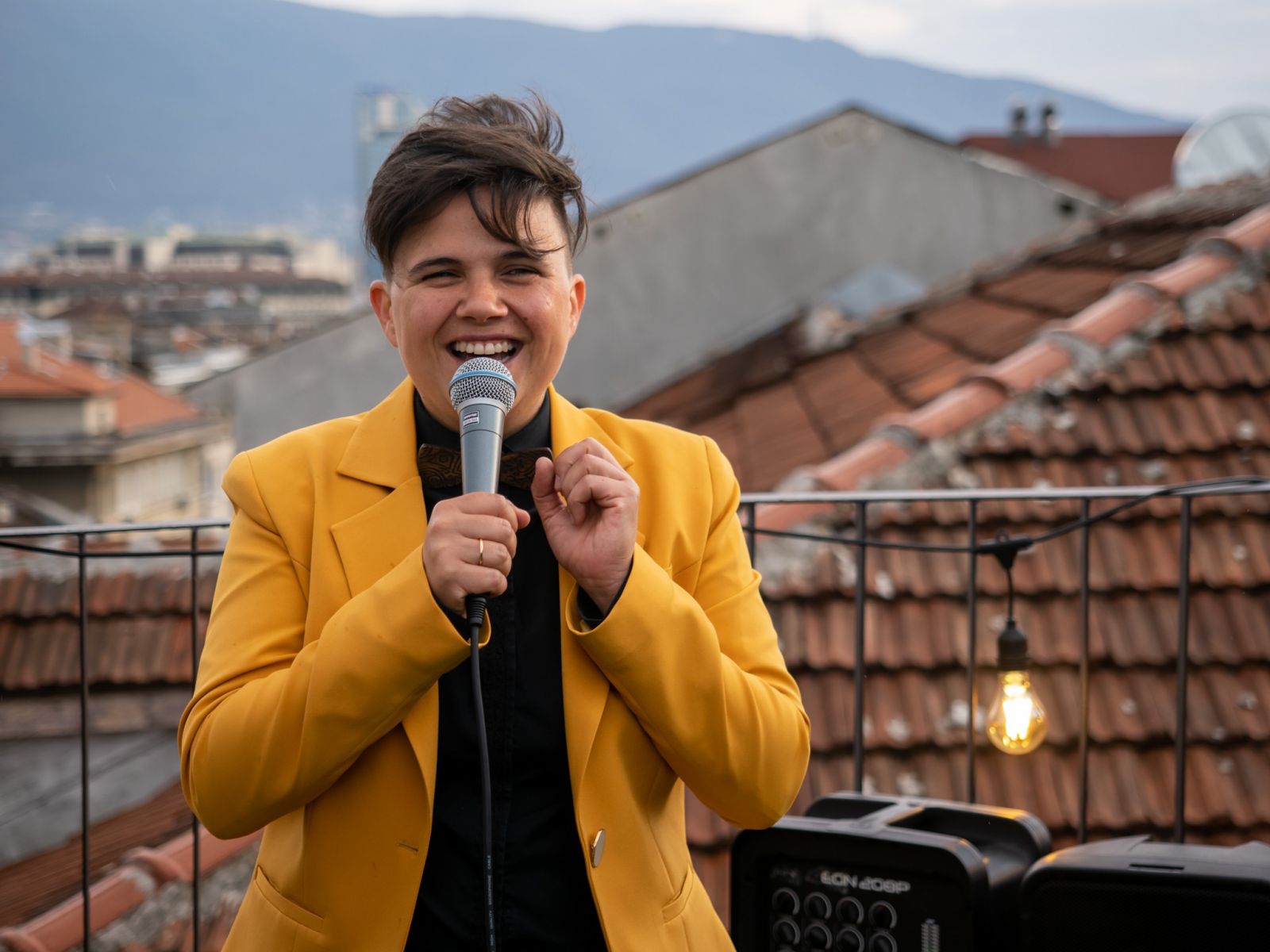 Denitsa Lyubenova's name is connected with several of the legal cases involving LGBTI couples that have garnered public attention in recent years. Right now, there are new developments in the Baby Sara case – a two-year-old girl who was born in Spain to a citizen of Bulgaria and a citizen of Gibraltar, which is de facto British territory. She has a birth certificate but no passport. The Spanish authorities refuse to issue her a passport because the mothers are not Spanish citizens, Great Britain does not recognize the transmission of citizenship to children born outside of British territory, and in Bulgaria the problem is that both parents are women. On December 14, 2021, the Court of Justice of the European Union ruled that each member state of the Union must issue an identity document to a child born within the EU to same-sex parents whose names are entered on the birth certificate of another member state. Thanks to this decision, dozens of children in the EU, and thousands in the future, will have a passport with both parents listed, but the drama continues regardless.

Although the European court's decision obliges Bulgaria to issue a passport to baby Sara, on June 10, the last possible day to contest the decision, the Municipality of Sofia filed a cassation appeal in the Sofia City Administrative Court against the issuance of the documents. Lyubenova and the two mothers will not give up fighting for their rights, but this appeal means that if the case continues, Sara will be left without a passport for about two more years.

Over time, the great need for an organization like Deistvie became clear. "In these ten years, we have shown that we know how to make qualitative change. We managed to mobilize our community to know and seek their rights. In 2015 we had one court case and gave ten consultations, but in 2021 there are 60 cases and over 120 consultations. Our cases effect real change in the environment. I can confidently say that what we do changes public opinion. I have seen it with my own eyes, and most of all in the small towns I visit."

With time, the team's persistence has paid off, and viewed more globally, their activities over the last ten years have changed Bulgarian laws in small but steady increments. 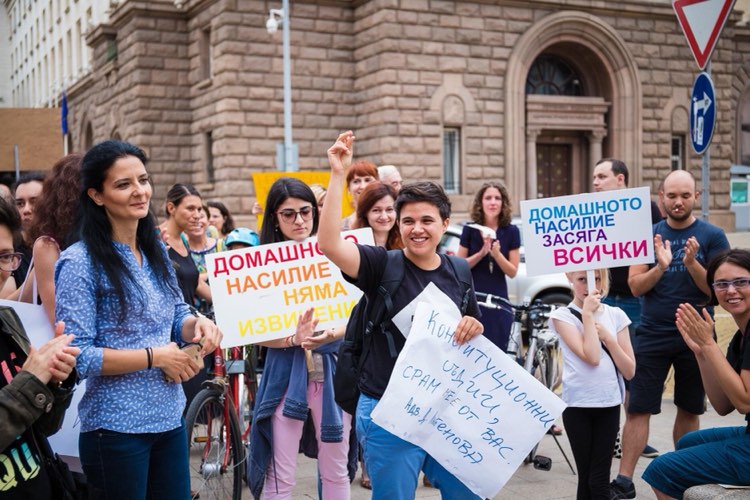 "In 2017, no one dared to talk about marriage between persons of the same sex, but thanks to our work, everyone is now waiting for the issuance of a birth certificate listing two mothers as parents. In 2017 no one dared to talk to politicians, and now we have a list of demands ready, and the Deistvie team knows exactly which laws should be changed and how so that LGBTI people can have equal standing before the law in Bulgaria."

For Denitsa, this also means a completely different way of discussing and solving these problems: "Today we have enormous support from diplomats in Bulgaria and representatives of the European Parliament. Today we are much stronger precisely because of the support of partners, donor organizations, the corporate sector and society in general. But for me, the biggest victory is that our community has faith in Deistvie. We see it every day. In short, I believe that we are moving forward boldly, and even though the administration and Bulgarian politicians have no desire for change, it is still happening, thanks to all of us."

The entire team at Forum Pravo

On June 17, the day before the Pride parade, ashort documentary about Denitsa Lyubenova, part of the series "Think Freedom: Freedom is Action" by Tanuki Films and the Friedrich Naumann Foundation, was shown at The Steps. In less than twenty minutes, the film by director Anna Stoeva and cinematographer Ivan Nikolov capturesseveral days of her life over theyear and a half she has spent workingon the "Baby Sara" case. Was itdifficult to let people observe her work process? She considersthis accessin a larger context: asunderstandingwhata human rights defender does, and how progress in one sphere can unlock progress in another.

"I have been a lawyer for eight years, and for six I have been dealing exclusively with human rights, and mainly with the rights of our LGBTI community. At first I was afraid and ashamed, because I met incredible resistance and ridicule. No one believed in what Deistvie was trying to do and build." 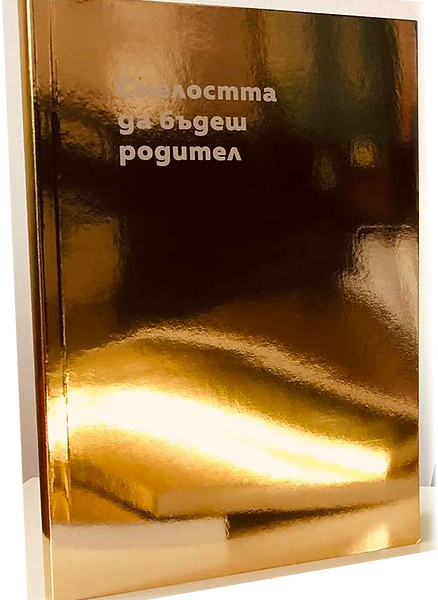 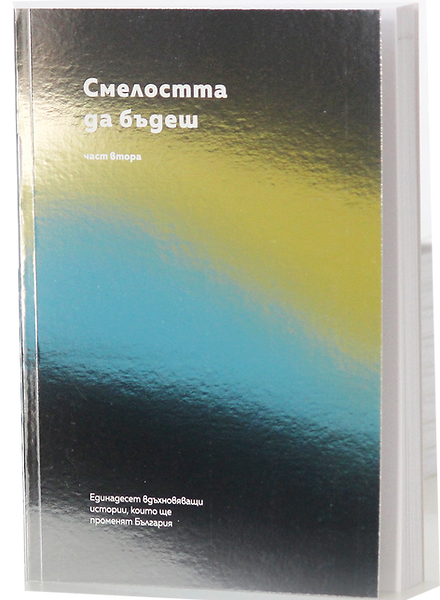 In the early years, she was often told that the organization litigated cases simply to lose them. "It wasn't like that, we fought tooth and nail for every single one of our cases, and you could see this very clearly in the "Baby Sara" case. At some point I realized that I had to let everyone into my work. The LGBTI community needed to understand more, and in greater detail, about what we were doing. It was a moment of building trust, of building community, of real change." Right now, Deistvie is working on more and more cases involving trans people in the country. "The more we let people into our work, the more cases we would get, because people started to realize that institutionalized discrimination and discrimination enshrined in law is still discrimination."

Lyubenova's work requires enormous dedication and takes place within an environment that is both socially and legally unreformed. Given that results and progress come about very gradually, how often does she wonder if it's all worth it? "Yes, every day I think about whether I should leave. What stops me is the belief that we carry our causes in our hearts, and that no one else would be as passionate about something that does not concern them. Sometimes the pursuit of justice costs us dearly, our families are deprived of our presence. There is fatigue, exhaustion, threats, but I believe that Bulgaria's legislation will change, and that we will be part of that change."