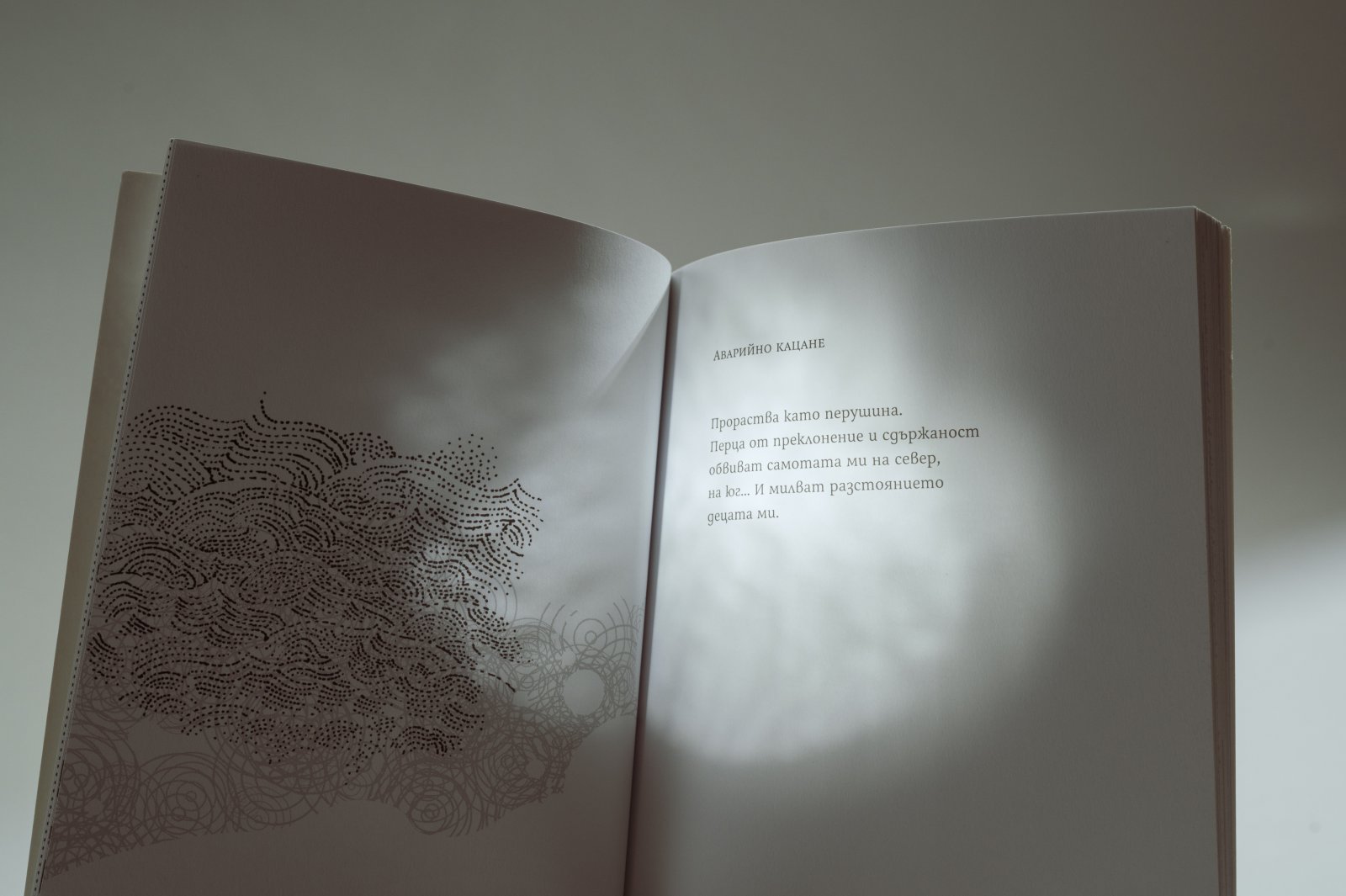 If we had to summarize the changes in the Bulgarian book market in recent years in one sentence, it would be: ever-increasing diversity and quality. The 90s were marked by chaos and finding ones bearings. In the first decade of the new century, the focus seemed to fall on the big publishers, while the small ones were quite invisible. Over the last decade, however, more and more small publishing houses began to appear. Looking at the calendar, we were pleasantly surprised to find that two of the best examples of this phenomenon are turning ten years old. Because that's how it goes with all good things – you feel like they've always been around. 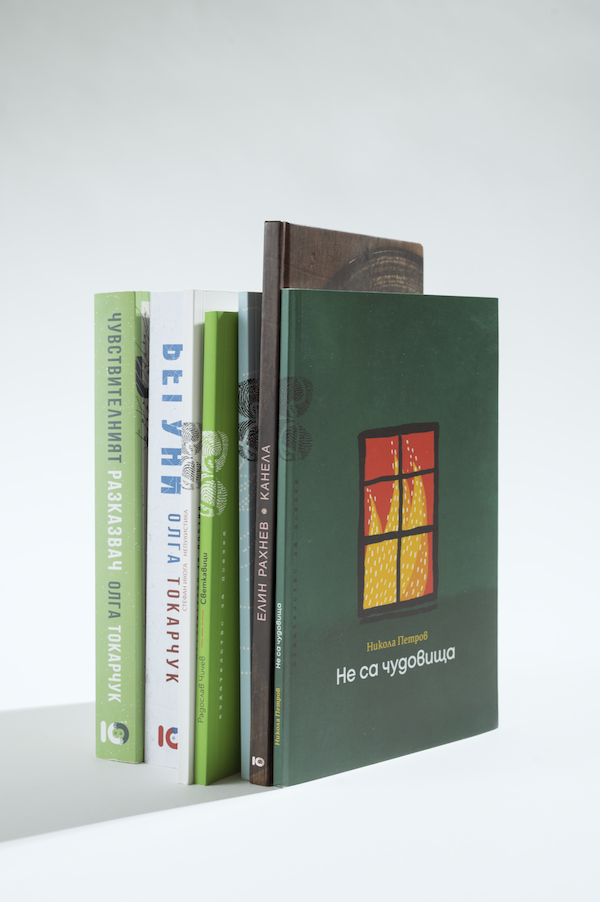 "I had grown tired of convincing publishers in my capacity as an editor and translator of the merits of one or another book, of hearing that dreaded 'it won't sell' as the most convincing argument when choosing a title, of being ashamed that translators were pushed somewhere in the corner, unseen, underappreciated.” This is how Nevena Dishlieva-Krasteva explains what motivated her to go beyond her usual role and found the ICU publishing house. "I started out with a lot of enthusiasm, little money and a handful of loyal friends. And that's how it still is, sometimes the enthusiasm escalates, then drains away altogether; money is always short; our like-minded friends, thank God, are still here, tried and true, and invaluable.” At first, she focused her attention on contemporary British authors (the literature she knows best), but gradually she got used to trusting the translators she values, and publishing titles she cannot read in the original.

Ten years later, her balance sheet includes a refusal to compromise, the lack of vanity publications in her catalog, and broken ties with people who don't share her values. However, she would jump into the fire for her trusted collaborators. "One of my greatest joys is that the readers of ICU have gradually become a community, almost a secret society of literate, sensitive people." Perhaps the biggest highlight in the history of ICU so far is the visit of Nobel laureate Olga Tokarczuk to Bulgaria. "I was incredibly lucky to start publishing her work just months before she was awarded the Nobel Prize. Just so nobody is left with the wrong impression: Tokarczuk's books have been published in Bulgaria for fifteen years, but chaotically, piecemeal, in a true 1990s fashion. I dare say that she became a recognized and popular author here after her books were put in the care of our ICU team." 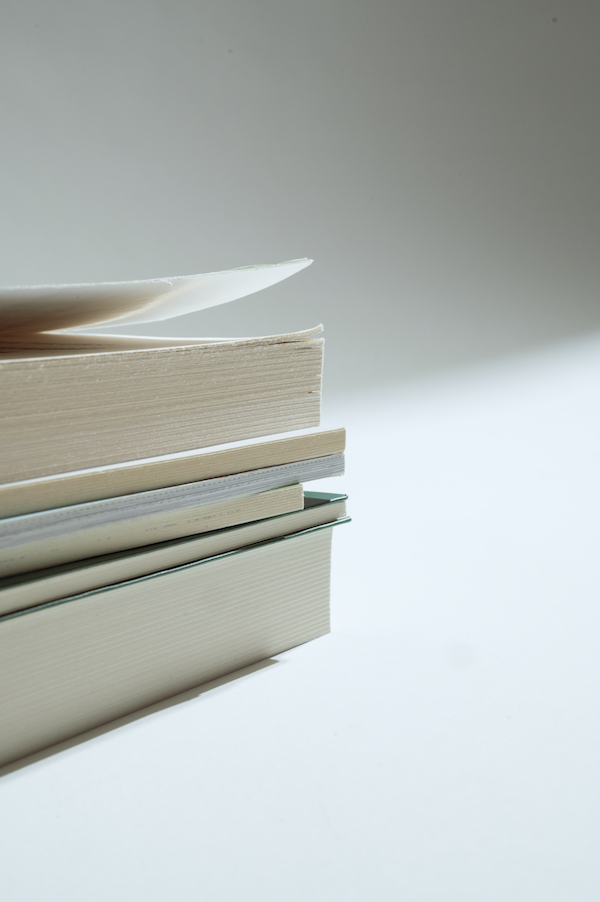 What are her impressions from the publishing industry over the last ten years? "One positive trend is that we have gradually parted with that slapdash method of making books – unedited, badly translated, with covers that look like a student project. That kind of screwup is a rarity now, it's no longer an entire category. Readers have learned that we have the right to insist on good quality, and publishers seem to have realized that doing things cheaply will cost you. Another very important trend – the translator's name is featured on the covers of more and more books. I will mention one more thing – the invasion by publishing houses that are not self-financing, but are an intermediate link in an obscure chain," she concludes. 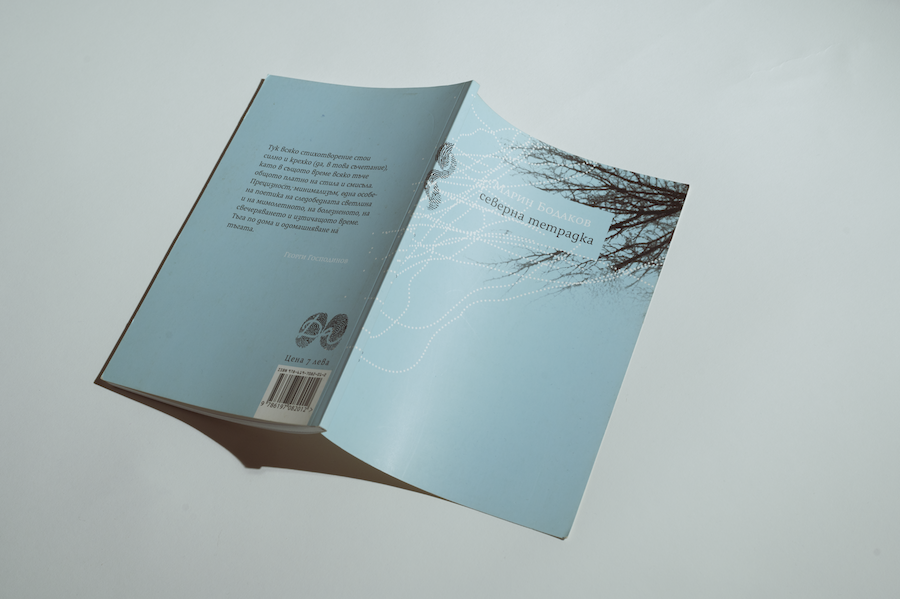 Silvia Choleva (whom we know as a poet and journalist) has never stopped saying "yes" to poetry. In 2012, she stated it even more categorically with the creation of the publishing house for poetry DA, which she runs alongside translator Iglika Vasileva, and poet and translator Kaloyan Ignatovski. And at a time when, at least according to Choleva, poetry is not a prestigious genre and is read by fewer and fewer people. "In the beginning, we had this fantastic notion that we would be able to fund our work from our sales within two or three years, and be able to publish poetry collections without subsidies. It turned out that without funding from special programs – the Bulgarian fund "Help for the book" and various foreign ones – we will not be able to keep publishing. Very few people buy poetry books. Still, we have published several books without funding, including debuts," she says. With time, the publishing house has become popular among a small but loyal circle of readers, and is now a brand valued for the quality of its poetry, translations and layout, as well as for the variety of poetic styles represented. A central part of the philosophy of DA is publishing poetry written in different languages, no matter if they're "minor" or "major." 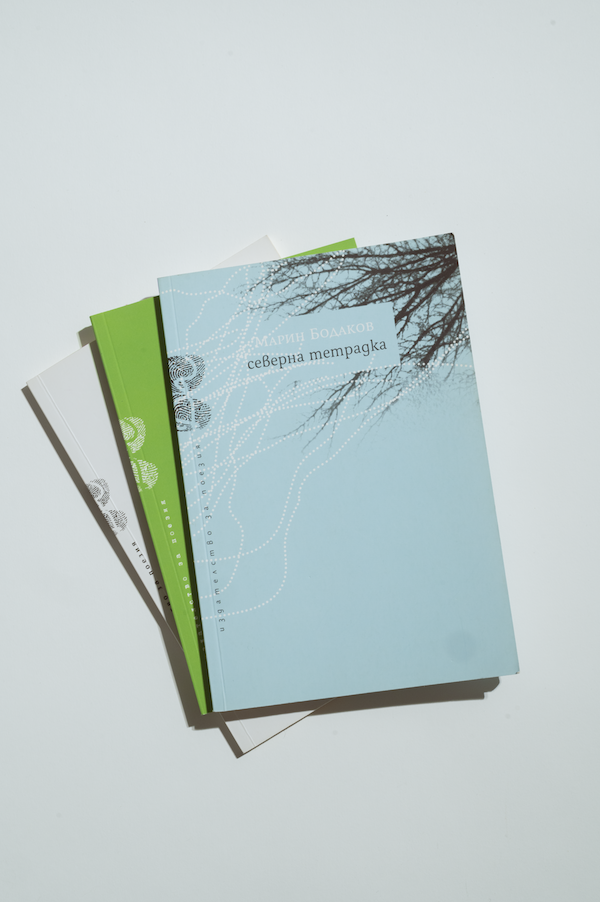 "Several friends from the publishing industry congratulated us on our tenth anniversary, admitting that they expected us to go bankrupt quickly, to give up, because it's crazy to think that you can make money from poetry, but we never set ourselves such a task. In fact, we have endured because we work for free, out of a love of poetry, with taste and tenacity, and without compromise. Ah, yes – and also with a touch of madness."