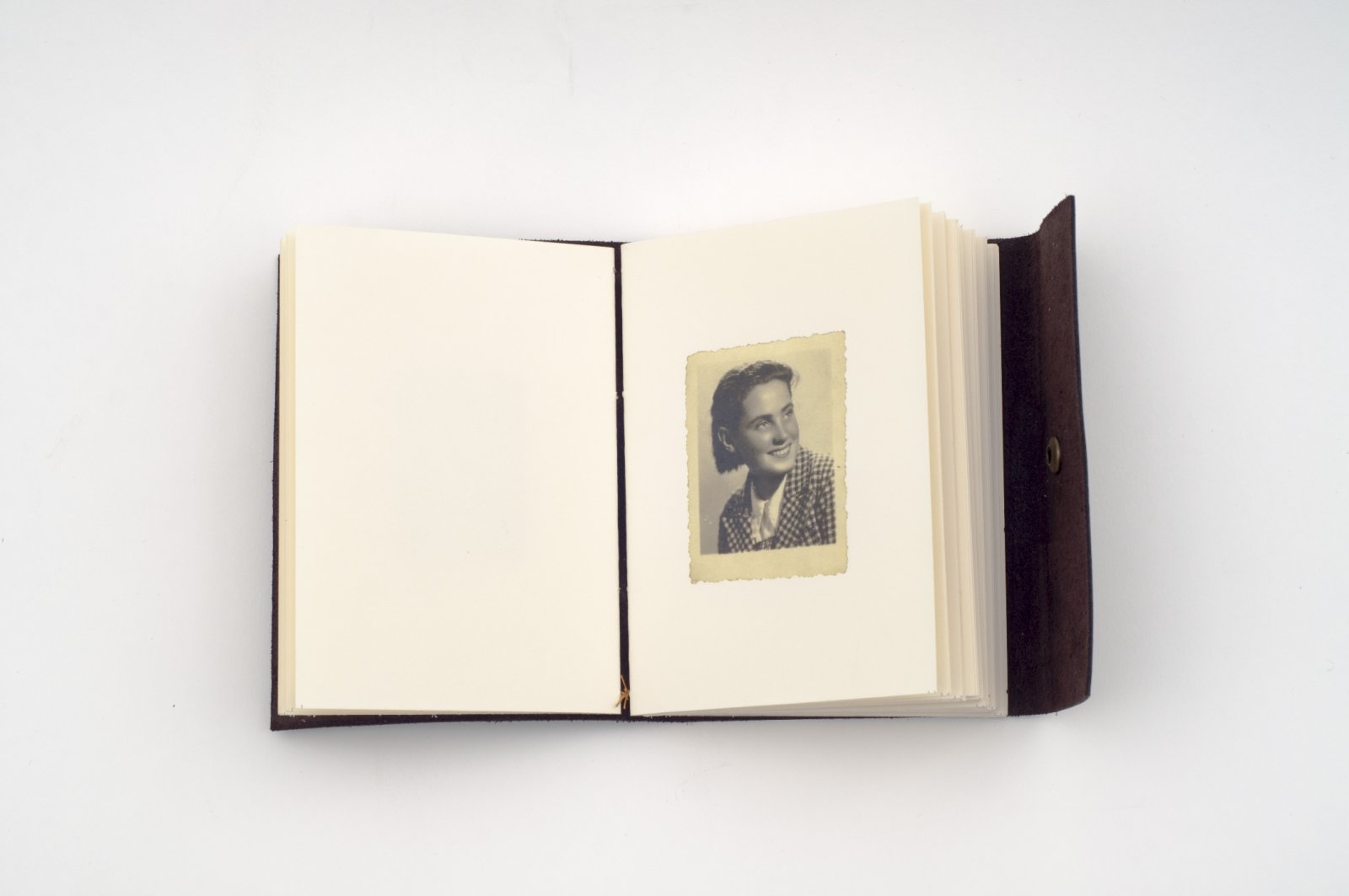 I GIVE YOU THIS PICTURE

Tihomir Stoyanov's book I give you this picture brings us back to the forgotten tradition of sharing photos with inscriptions written on the back.

Tihomir Stoyanov's book I give you this picture  brings us back to the forgotten tradition of sharing photos with inscriptions written on the back. In today's digital world, these mementos that people once carried in their wallets no longer seem necessary. The book features twenty-three portraits selected from hundreds of similar photographs found at the flea market in Sofia. They are part of his Imaginary Archive of found photographs, which includes more than 15,000 negatives, slides and photocopies. The photos in the book date from the 1930s to the 1990s. They capture not just the changes in the style of portrait photography, but also in the moral values of our society and its socio-historical context. 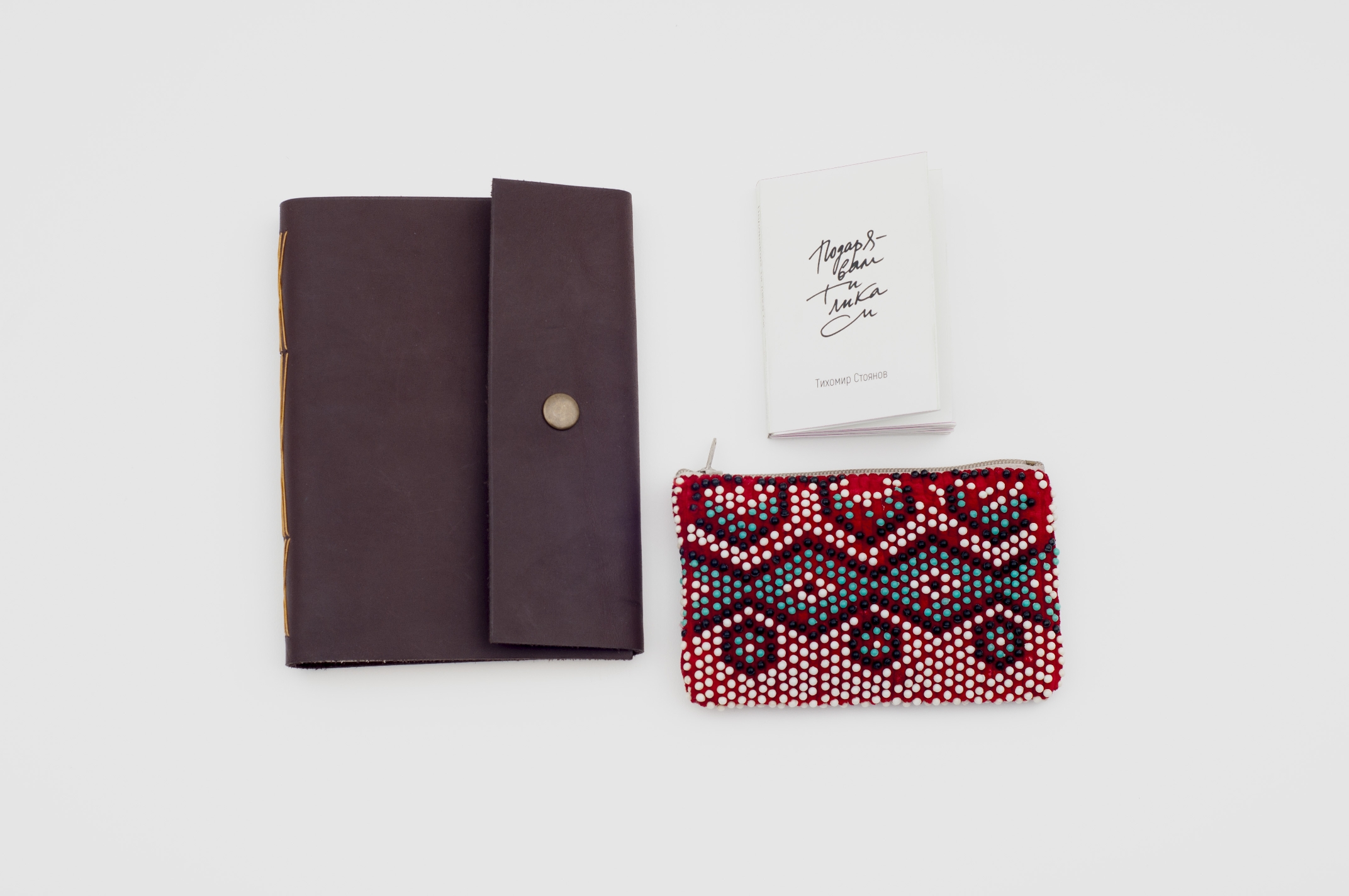 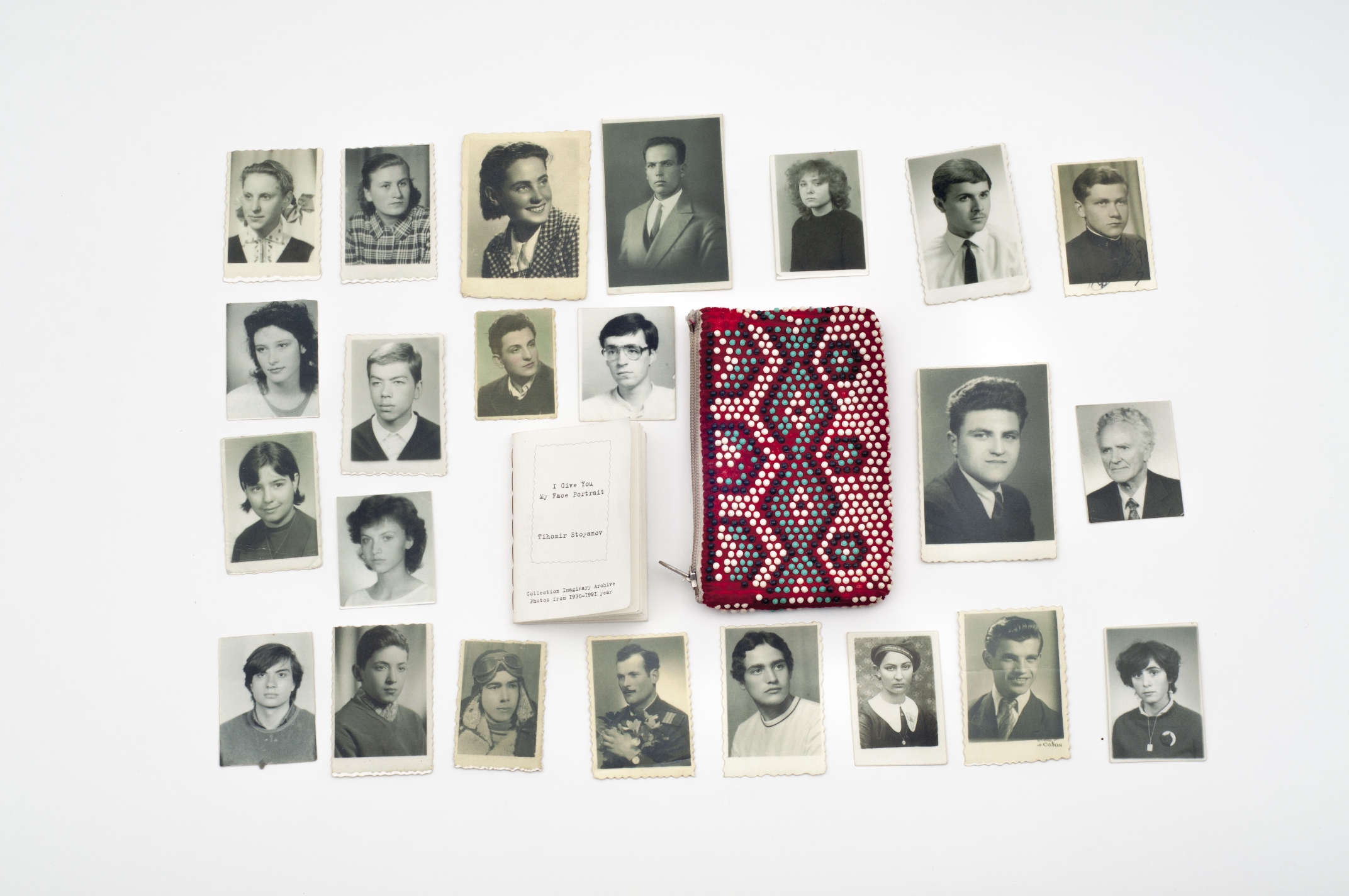 The book was published in 2020 by the author in three different versions, each in a limited edition, and will be presented during the 14th edition of the festival PUK!. The festival will open with an event featuring Tihomir Stoyanov on April 3 from 2 to 8 pm in the space of One Book Bookstore. 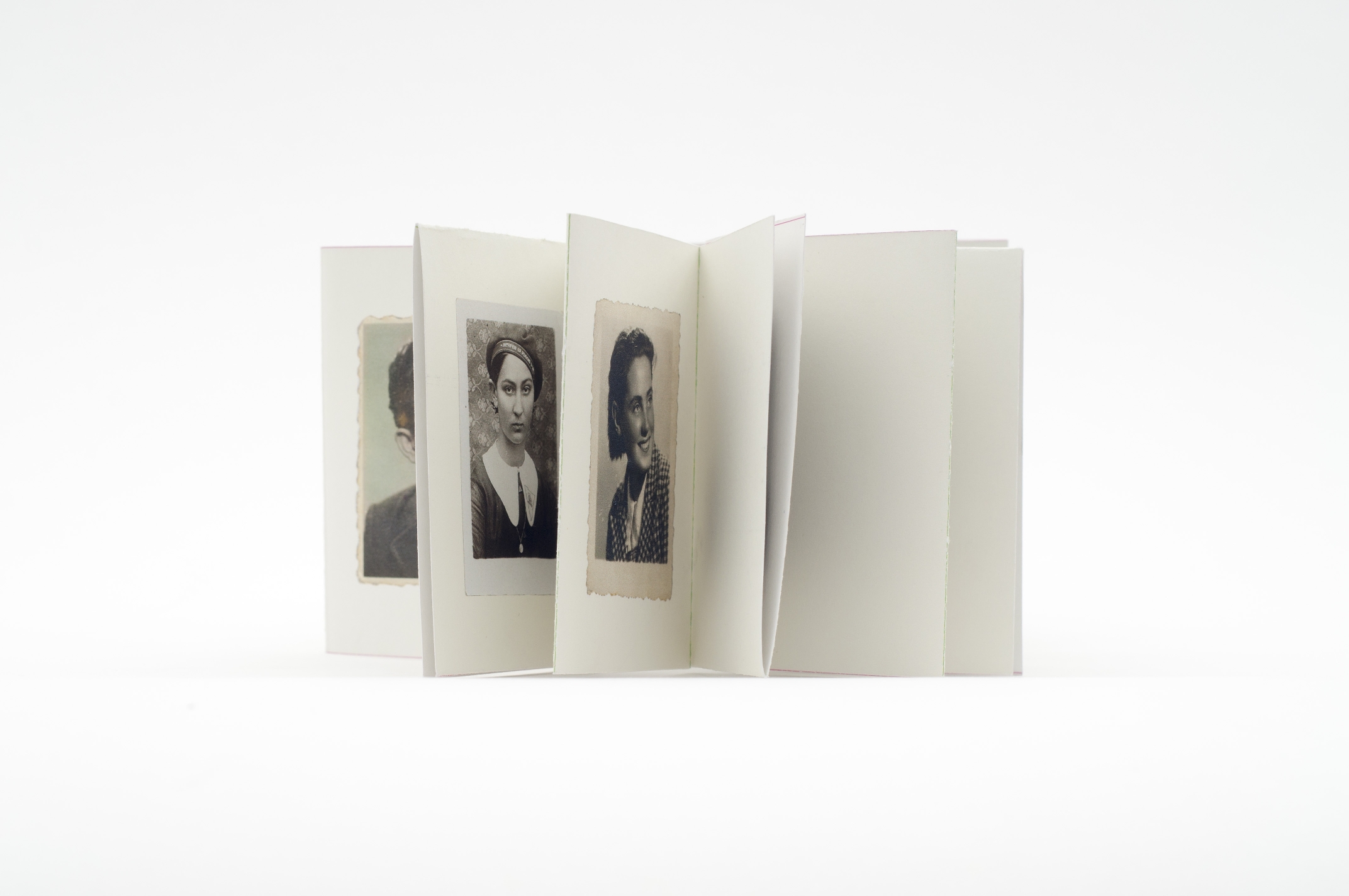 Tihomir Stoyanov has been working on the Imaginary Archive platform for five years, focusing on photography between 1925 and 1990. Two years ago, he put together the exhibition The Stoyanov Family in Gallery Synthesis, in which he collected thirty-seven archival photographs between the 1940s and 1980s, and reconstructed the history of an average family from totalitarian Bulgaria. Instead of serving as an endpoint for the project, the exhibition took the Imaginary Archive to a new level: the founding of the initiative Bulgarian Visual Archive, the first digital archive for found and donated photography. The purpose of the platform is to serve as an opportunity for a deeper dialogue about the country's recent past. 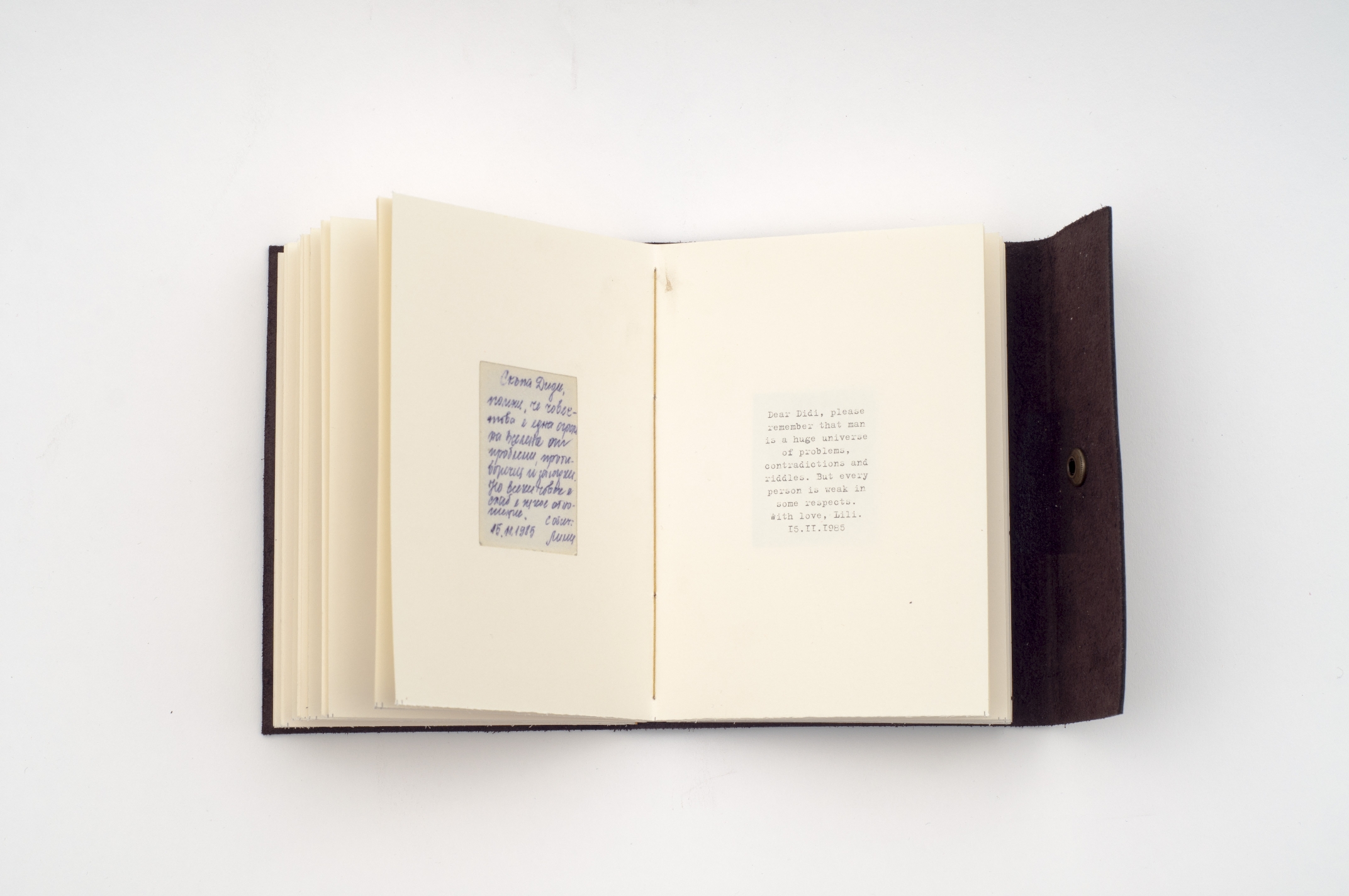 I give you this picture can be bought from Booklover here.