The exhibition “Inner Sky” by Gabor Mate is at Synthesis Gallery from November 3 to January 10, curated by Nadezhda Pavlova and Nikola Mihov.

Hungarian photographer Gábor Máté's long-term project Inner Sky traces the complex link between the personalities of parents and the characters of their children. Children’s success, happiness and desires hang by a slender thread, spun by their parents. 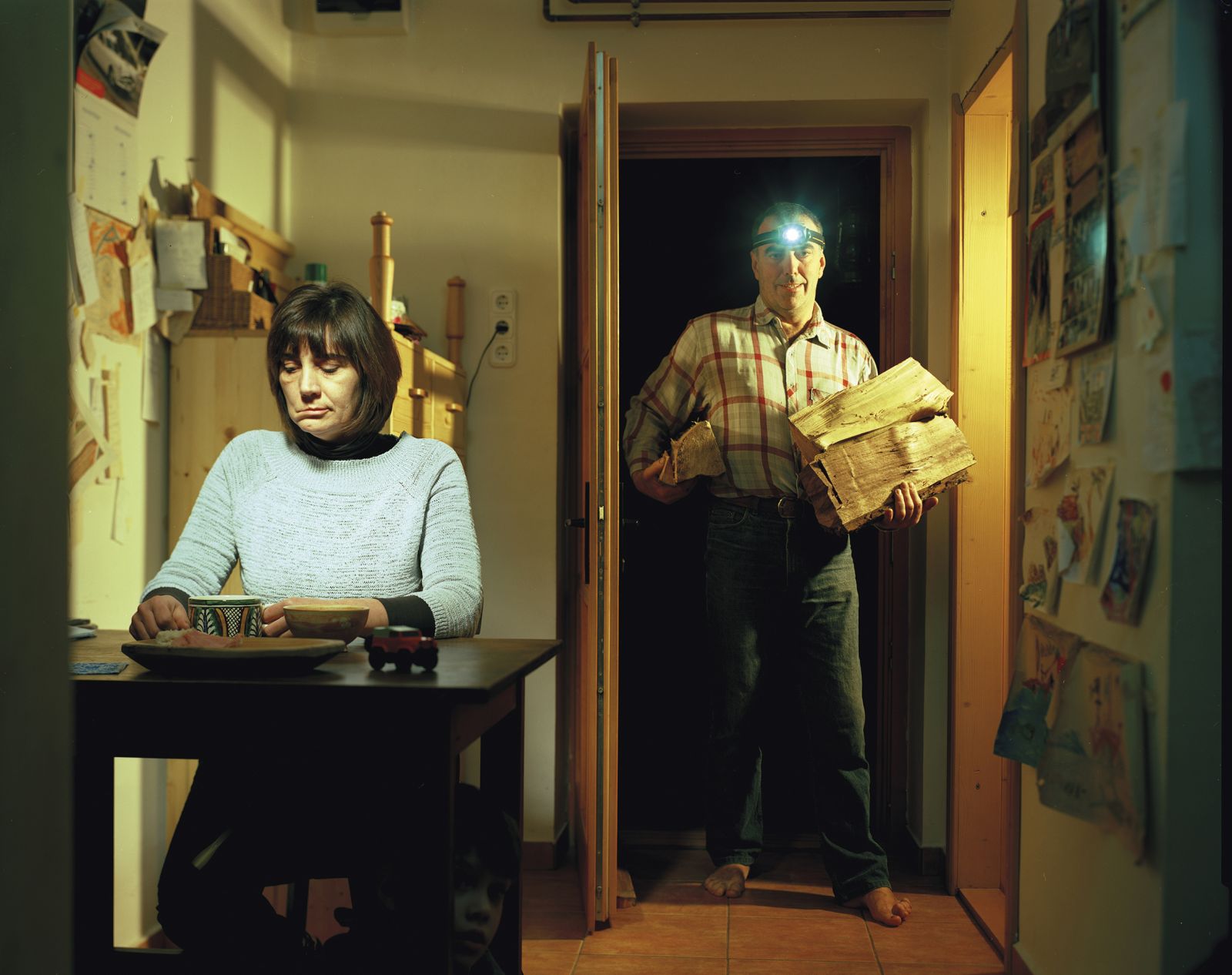 If we accept that the future does indeed belong to the children, then it sits at stake in the hands of their parents. Does it matter whether a child has grown up with divorced parents, or in a family which has stayed together against all odds? What trace does the relationship between the parents leave on the child's soul? Gábor Máté uses the language of photography to seek answers to these questions, giving the children a voice. 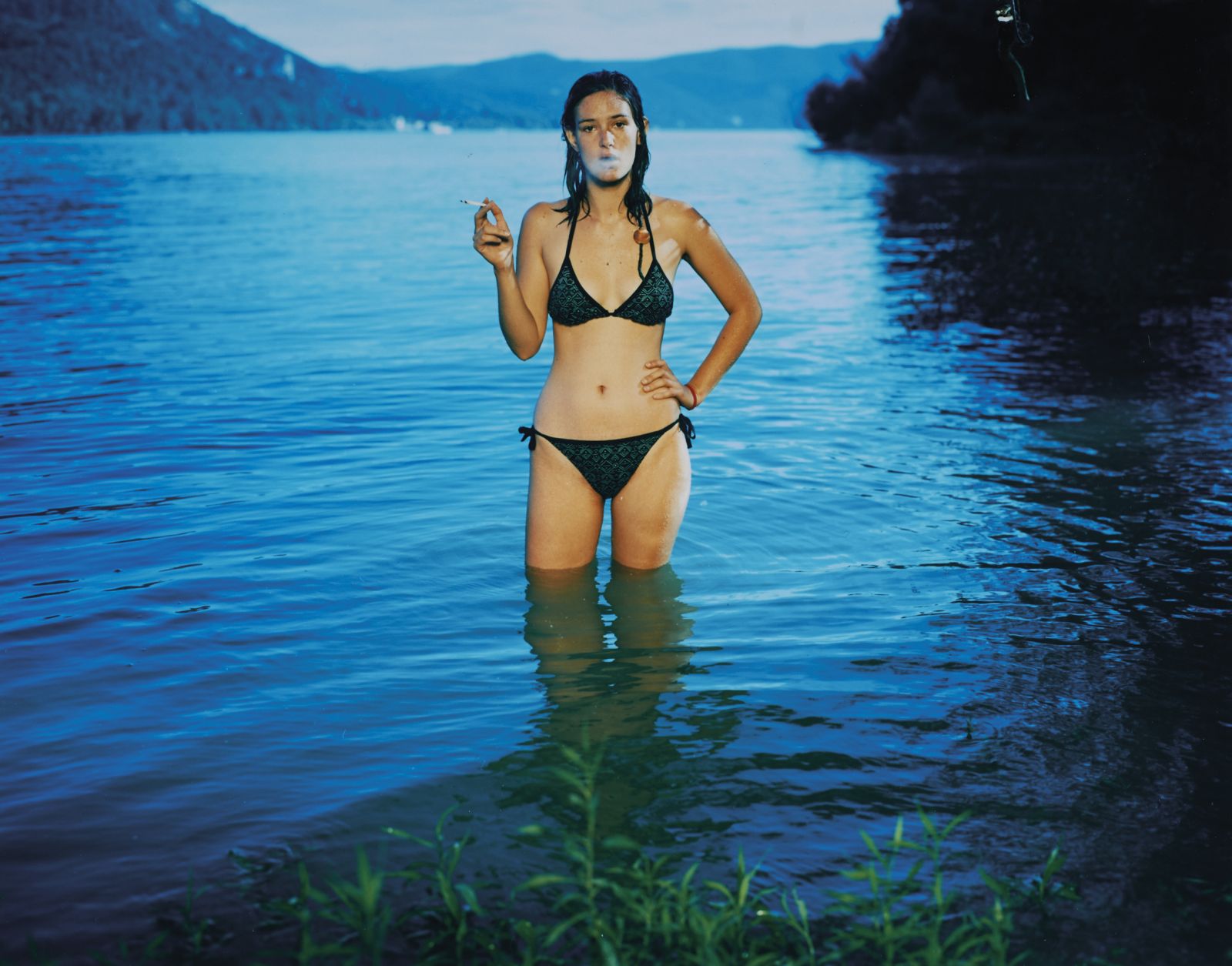 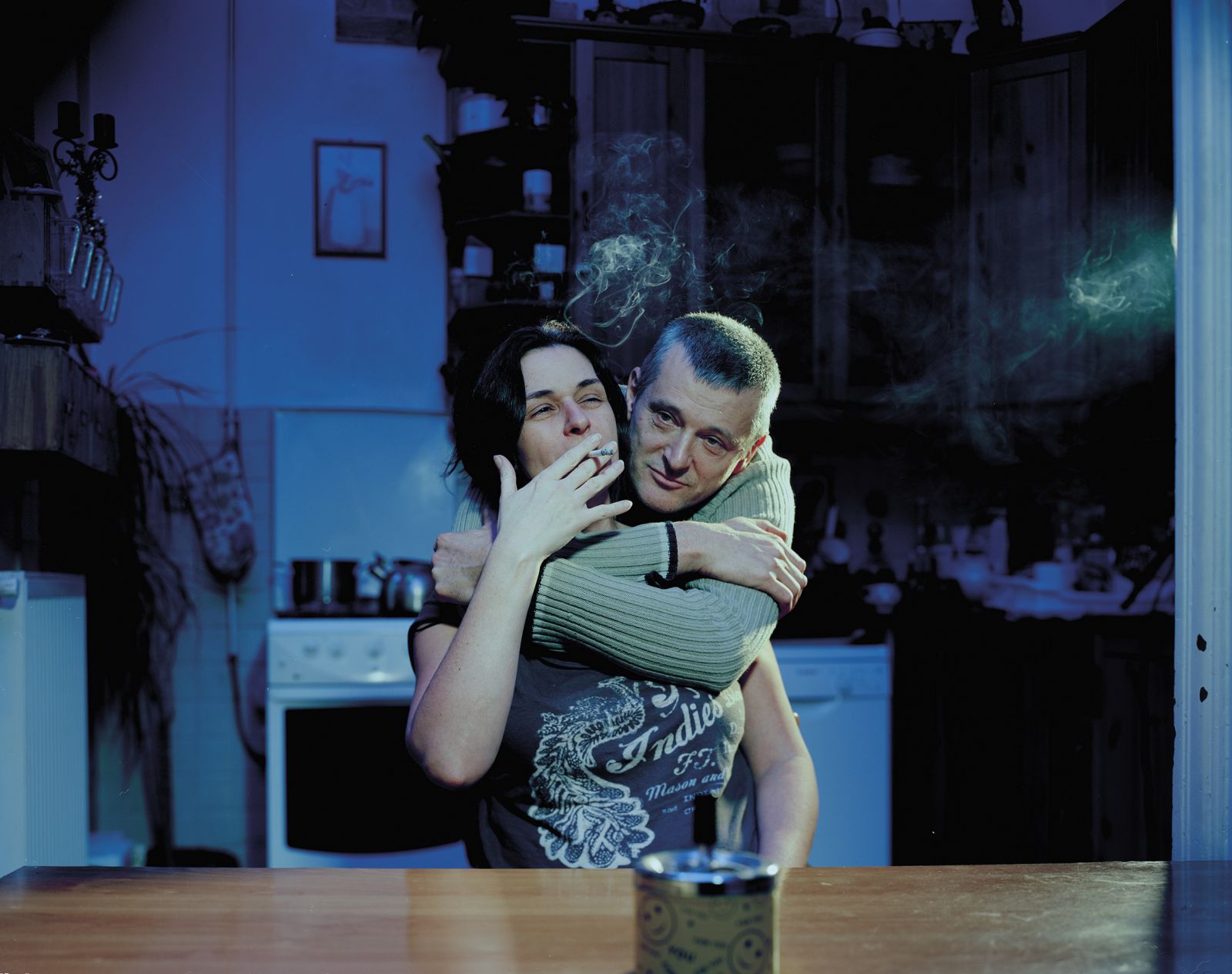 "These carefully structured photographs, which also contain spontaneous elements, are shot based on interviews with my subjects, who guide me to the symbolic scenes, subjects and themes which I include in my compositions. For me it’s important to take part in each phase of the photographic process, from shooting with a large format camera, developing the 4x5” and 8x10” negatives, to printing the exhibition copies in the lab", says Máté. 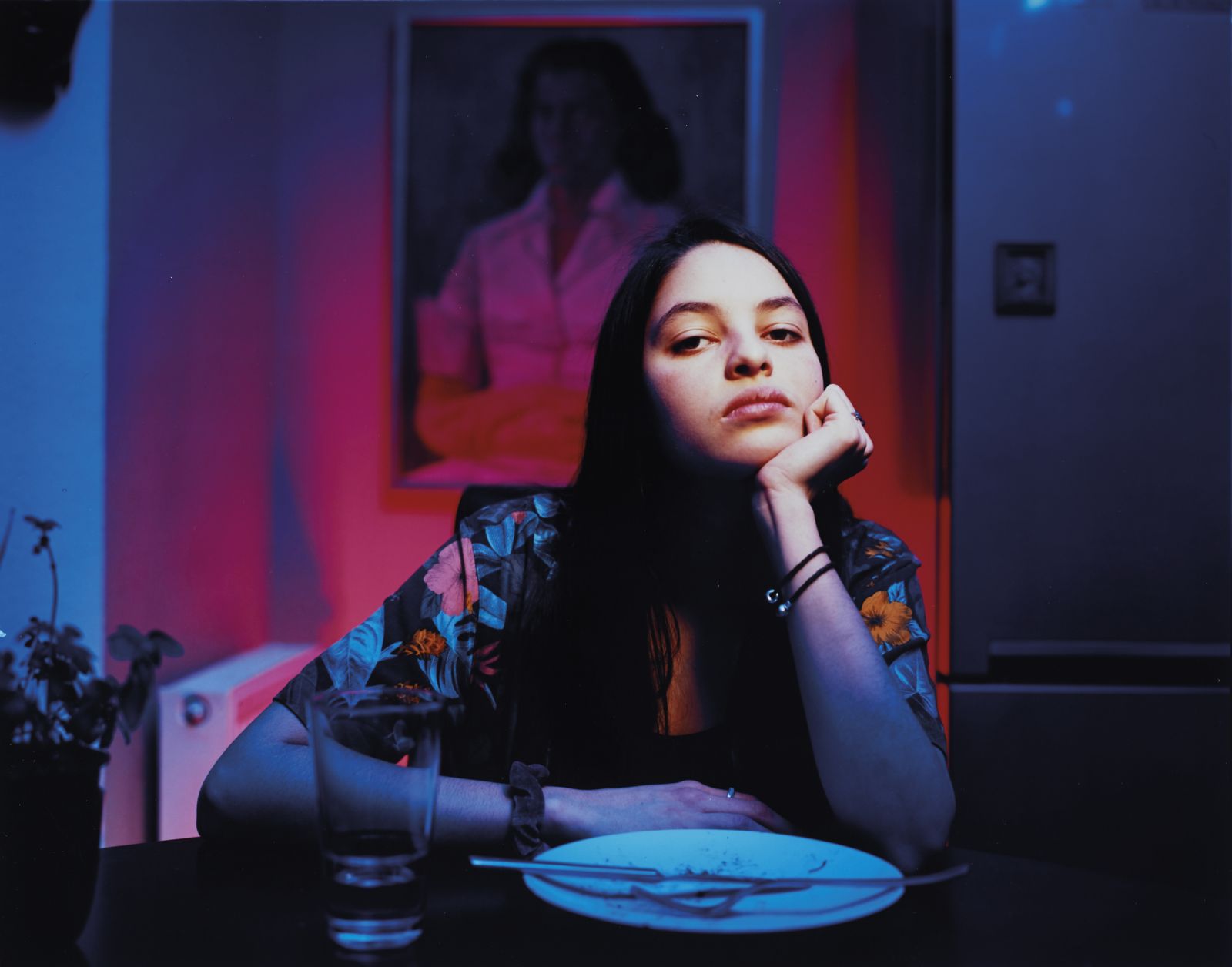 "I have been working in photography ever since I was a teenager. My dissertation piece at the Hungarian University of Applied arts titled Bunda has defined my path for a long time. Early on, I was working for international companies such as McCann Erickson, GGK, Young and Rubicam, ect. In 2007, I was invited to teach at Moholy-Nagy Művészeti Egyetem (MOME), and soon after I got accepted into MOME’s doctorate programme, where I worked on my project, dealing with human attachments", says Gabor. 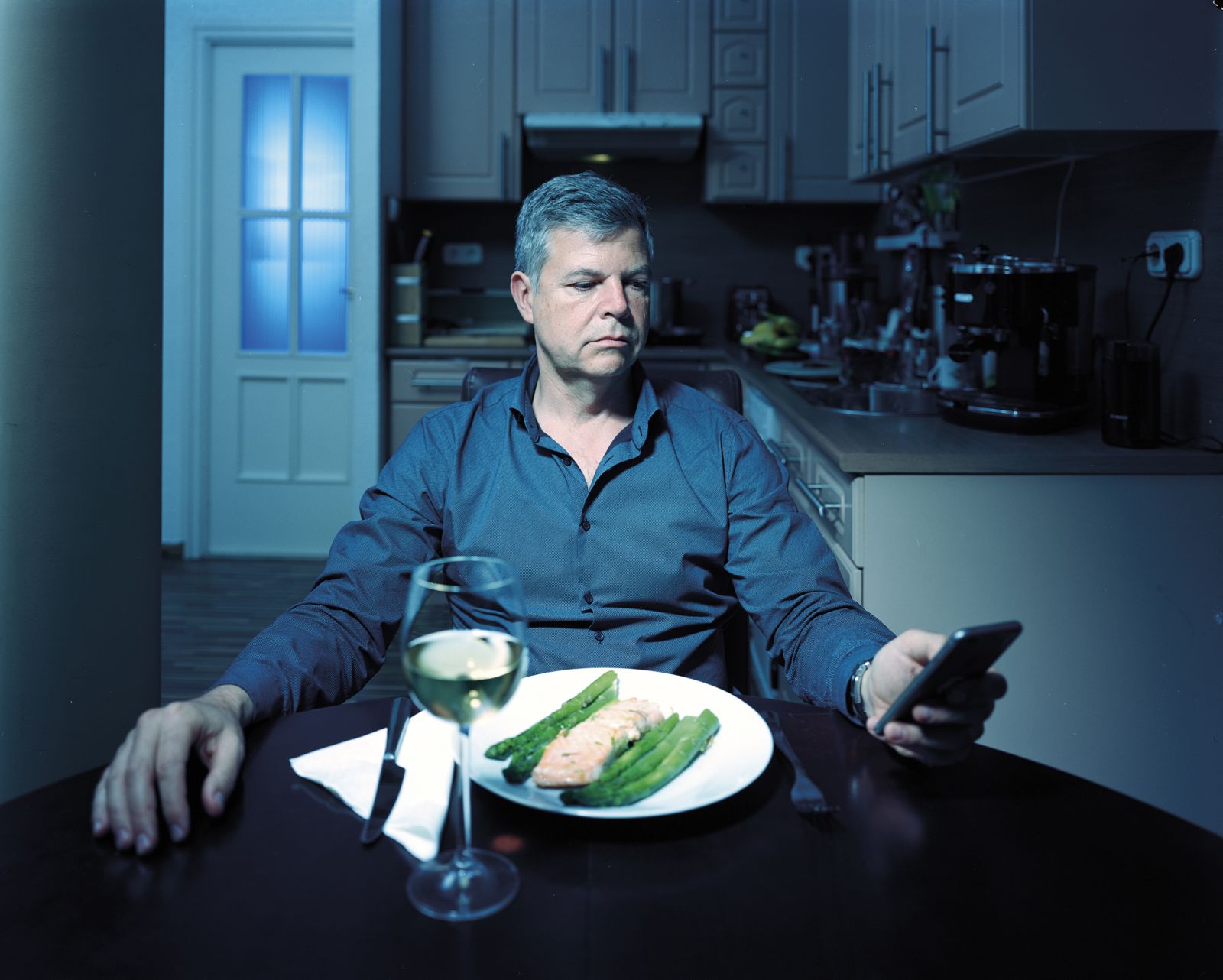 "Philémon’s dream - the ideal of eternal marriage" was the title of his masterwork, in which he dissect the hardships of living together, shown through a series of authored photographs about married couples. In 2015, he was elected as Head of the photography department at MOME, followed by more and more responsibilities as curator, organizer and subject director. Meanwhile, he created the exhibition titled Divorce. The resolution made with difficulty’, where he unveil the raw emotions everyone involved has to live through during a divorce, through photographs about the parents. Finally, he have worked with the children of the parents, featured in his series Marriage and Divorce. 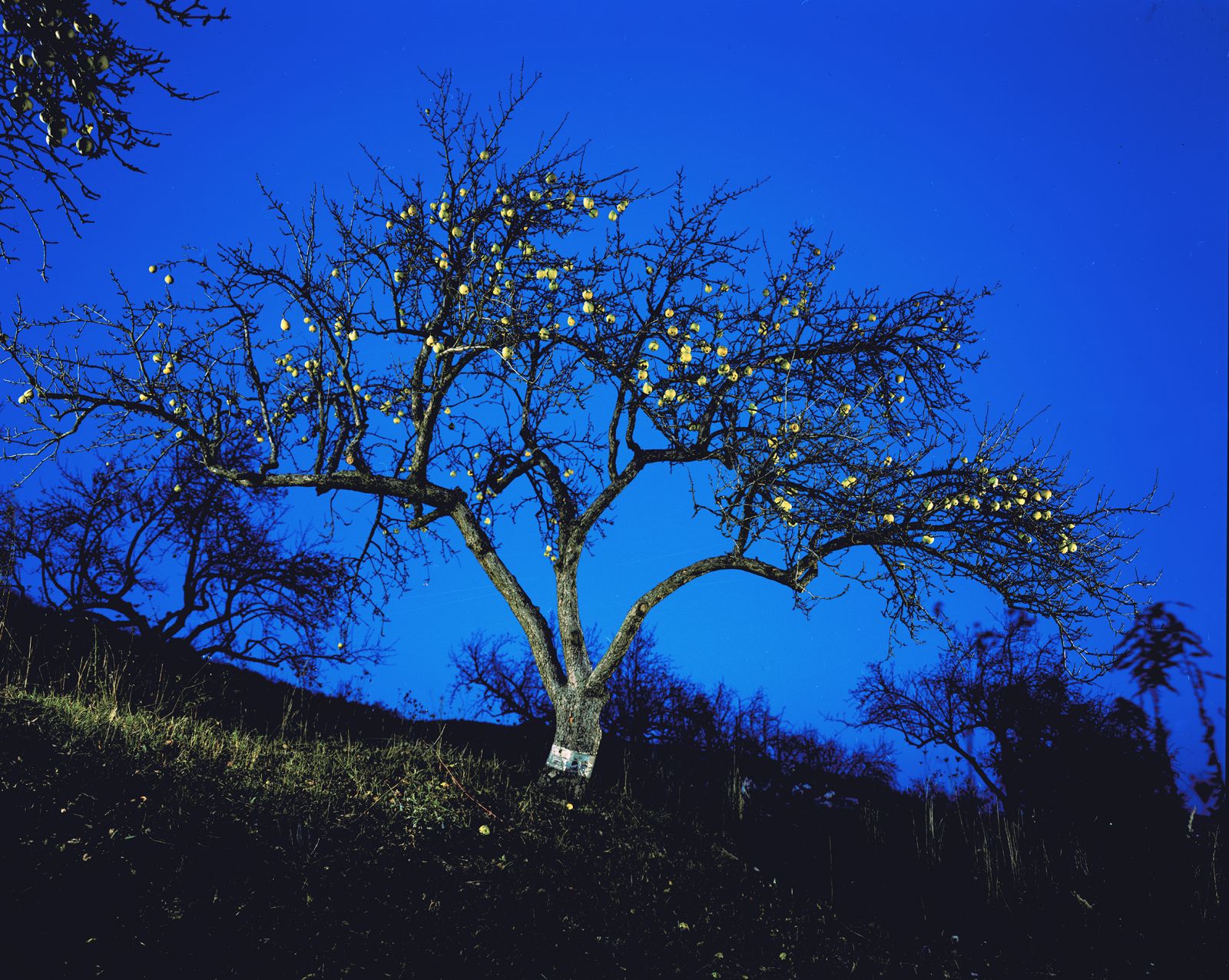 Inner Sky by Gabor Mate is at Synthesis Gallery from November 3 to January 10, curated by Nadezhda Pavlova and Nikola Mihov. The exhibition title is inspired by a Marin Bodakov’s poem.