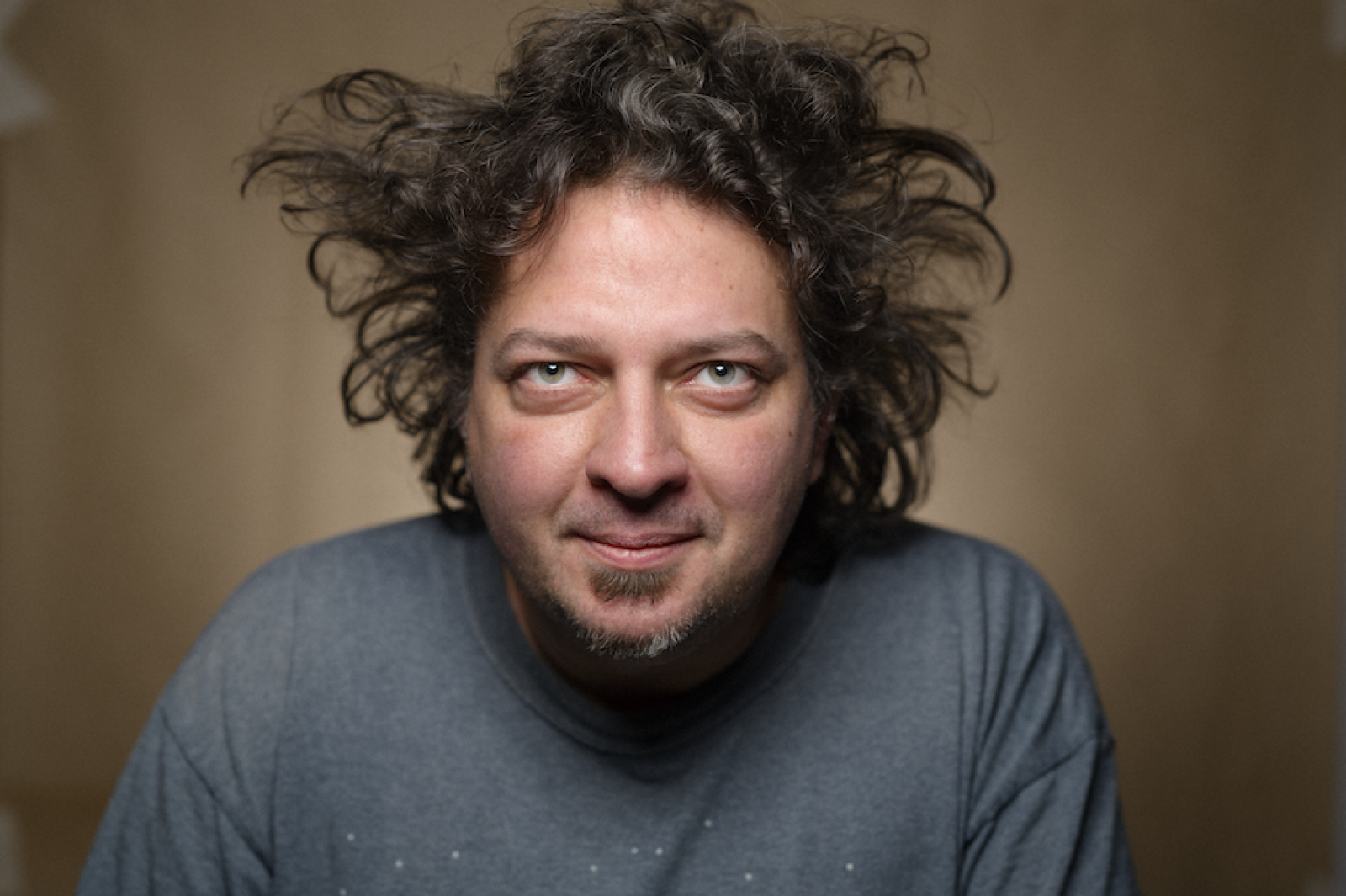 In 2008 Alarma Punk Jazz was spontaneously born – a concert series and a real revolution on national airwaves. Since then, hundreds of different bands have performed live on the Hristo Botev program and Tsvetan has long been one of the most active promoters of alternative music in Bulgaria.

It all starts with a mysterious phone call. No, this is not borrowed from a Paul Auster novel. It's just that mysterious phone calls play a significant role in the life of Tsvetan Tsvetanov – one of the hosts of the show Alarma on BNR Hristo Botev, and the creator, one-man-orchestra, general sponsor, doer of all things and everything else related to the concert series Alarma Punk Jazz. When he was fifteen, he went to collect his payment for a published (and quite bad, he says) story in local media in his hometown of Mihaylovgrad (now Montana), which housed the newspaper, television and radio stations in one building. He dialed the editor's phone number and one wrong digit sent him from the newspaper offices to the radio, which invited him for an interview right away – the host of their youth program had to do military service and they needed someone. "I don't know how I agreed to it. I couldn't string two words together at the time – I was one of the children who preferred books and communicating with people was not my strong suit," he said. Two weeks later, "getting thrown into the deep end" had taught him to speak in front of a microphone, and the radio gave him a freedom that quickly captivated him. These were the years when radio flourished in our country, and not just in Sofia. "It was the early and mid-90s. Do you remember how, at the time, many radio stations both outside of Sofia and in the capital somehow created an environment in which you could grow and do interesting work?"

"Sometime in late 2001, I received another mysterious phone call on someone else's phone, a person I was randomly visiting at the time. Not everyone carried a mobile phone back then, especially me." (Tsvetan Tsvetanov "broke" and bought his first Nokia phone in 2013, when his daughter started first grade. He uses it to this day.) The person on the other end was a friend who wanted to tell him to go to the Bulgarian National Radio the next day, because they were looking for a person for a specific program. The call came at the right time. In 2000, Tsvetan lost hearing in his left ear, took a long time to recover, his family was running out of money, and a year and a half later he was unemployed and frantically looking for a job. "I don't know if I'm a person who's always in the right place at the right time, but at least that's how things happened with the radio," he says. And he seems to have really found his place at BNR, at least judging by the following twenty years. He started out with a spot in the Politura (a portmanteau of politics and culture, where he talked about texts by Justin Sullivan, Leonard Cohen, etc.), then spent time at Oxymoron, Prozorets, Artefir, and several other programs before reaching Alarma.

The new evening lineup of the BNR culture program began in January 2008, and at the end of the same year (on All Saints' Eve and right before the Day of Bulgarian Enlighteners) Alarma Punk Jazz was spontaneously born – a concert series and a real revolution on national airwaves. Since then, hundreds of different bands have performed live on the Hristo Botev program, such as The Necks, Eyot, Eyebrow, Lydia Lunch's Big Sexy Noise, The True Spirit and Dirtmusc (with Hugo Reiss, one of the first guitarists for The Bad Seeds), the Polish trio Keira Is You and Bulgarian bands such as Osil Amuk, Doesn't Frogs, Nocktern. And Tsvetan has long been one of the most active promoters of alternative music in Bulgaria. 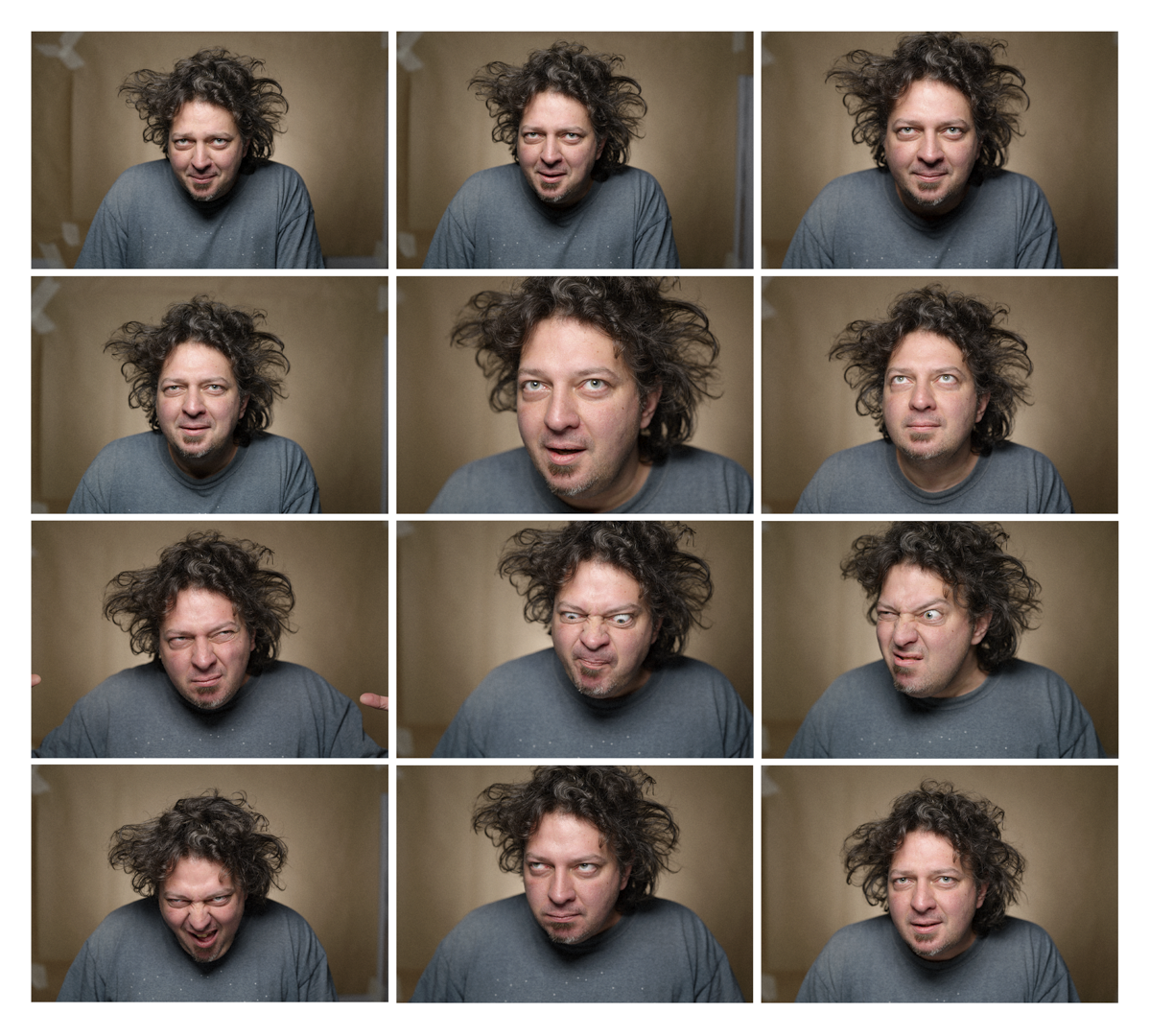 "Some do it with more of a business strategy, others do it from the point of view of fans. Let's say that I take the third path. I do it through the radio prism so that, in addition to the people in the concert hall, other people can hear it…somewhere else," he says and immediately remembers another mysterious call, this time on the editorial office line. In 2010, he was contacted by an elderly woman who had listened to their broadcast of a concert by the Novosibirsk pianist Roman Stolyar. "The first part of the concert was entirely acoustic, with hardcore free jazz on the piano, and the second – meditative, with more electronic keys. Very nice contrast. Wonderful, but not very accessible music." Tsvetan thinks of this phone call as a sign that you never know how far a played note can reach, but that it always touches someone… “Of course, the sound is not always perfect, and it is not always that band's best live show. But to put on something that's happening live on the radio right now is still thrilling for me, even as a listener."

Tsvetan puts together an extremely rich and dynamic program, which is not beholden to the music market trends, project financing or the goodwill of institutions. He is also cautious when it comes to sponsors – he wouldn't work with just anyone for a subsidy. Until 2019, about 10% of the budget for the concert series comes from the radio station, but from 2020 on, its contribution is limited to broadcasting the show, and everything else comes from the audience and from personal funds, including bank loans. It was a well-considered decision. "If you don't invest your own self first, you'll never recognize this cause as your own," Tsvetan claims. "I got very rich during the pandemic because I organized fewer concerts. I'm joking, but I'm also not," he said. He is often criticized for not making the numbers add up. "Actually, I was in an intensive math program in high school math and I know my numbers," he said. "But for me, a financially successful concert and a successful concert are not necessarily overlapping categories." 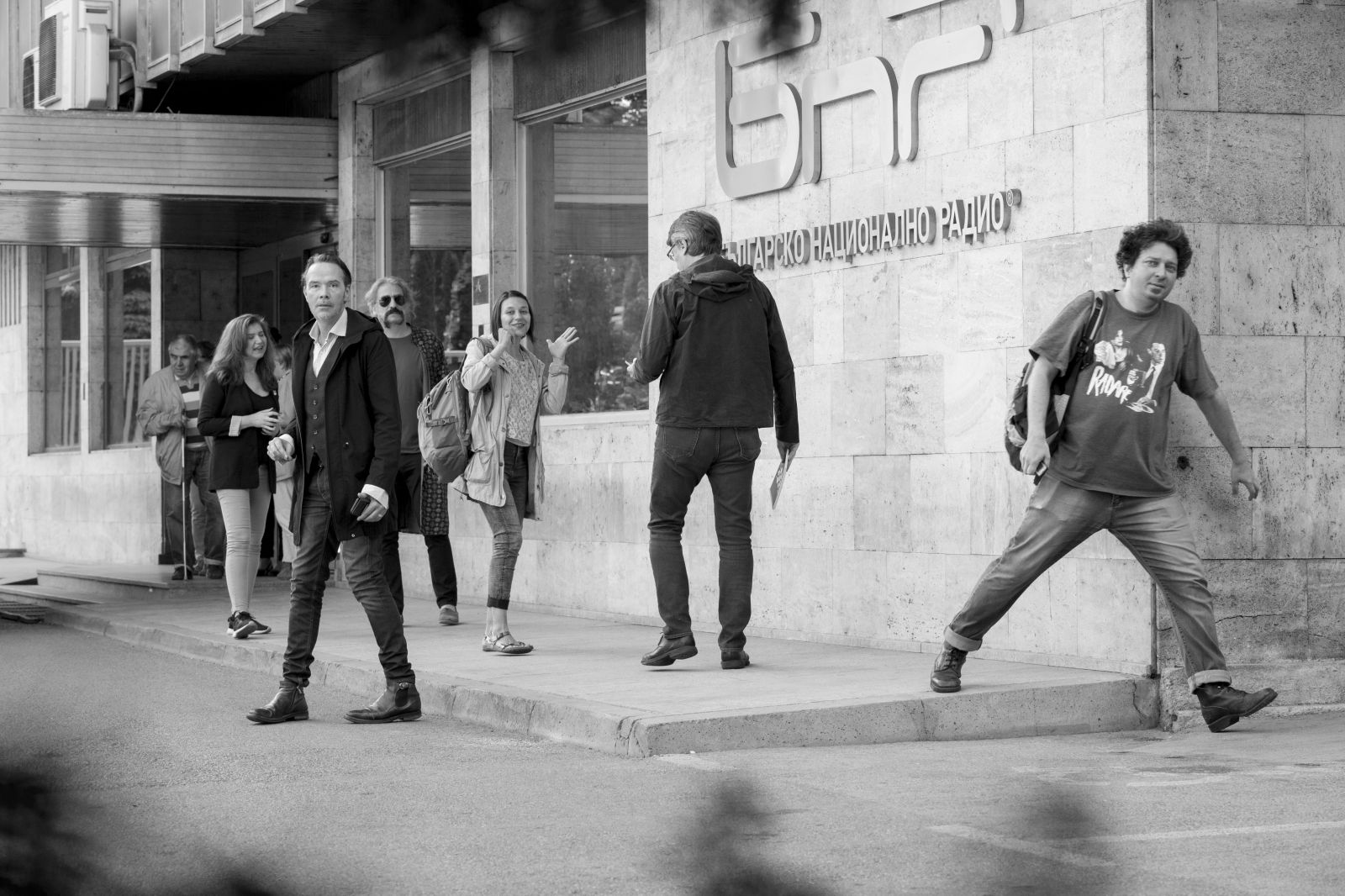 He gets annoyed when someone calls him, for example, "the man who invited Belarusian dark-new wave-synthpop trio Molchat Doma (an event attended by more than 700 people in 2020) and thinks of himself more as the man who organized Eugene Chadbourne's concert in front of sixteen people, or the Incurabili show in front of ten people. "Or, if we translate it into the language of literature," he added, "we have Balzac, whom I have not read, for example. But it's far more interesting for me to write Blindingor Solenoid by Cărtărescu, 2666 by Bolaño or Gravity's Rainbow by Pynchon as concerts. These things have their own private logic, which doesn't have to be based on the realities of the scene."

The musical horizon in Bulgaria still seems narrow to him, but not as much as before. Thanks to Indioteque, Stretch, Rawk'n'Roll, Wrong Fest, Post-Kultura, Electric Orpheus, Varna's Radar, the short-lived Impossible Fest, Plovdiv's XRaydio, Amek, Threechords Record Store, the Mahorka label, Blood Becomes Water, Falshimento, DerCircle and others, including, of course, Alarma, things are quite different today… "Something is shifting. I can't tell you how or why. Maybe some kind of hunger built up at some point."

As for Bulgarian bands, Tsvetan believes that they're having a moment. "We've never had a band like Nocktern before, for me, they are an absolute phenomenon. Or like TDK or OOHS! In recent years, the Bulgarian jazz scene has been extremely strong. Not that these people didn't exist before, but now they've started recording and releasing their music more regularly."

What does the Bulgarian scene still need? "Infrastructure for sure. For example, there are no music clubs that produce their own program for the more interesting genres. And the media does not support more interesting types of music. Even here (BNR - ed. note). I don't mean that the radio imposes bad taste, but it tries to satisfy some average criteria. And for me, that's a little scary, because there is no such thing as average criteria. There is interesting and banal music to be found in every genre."