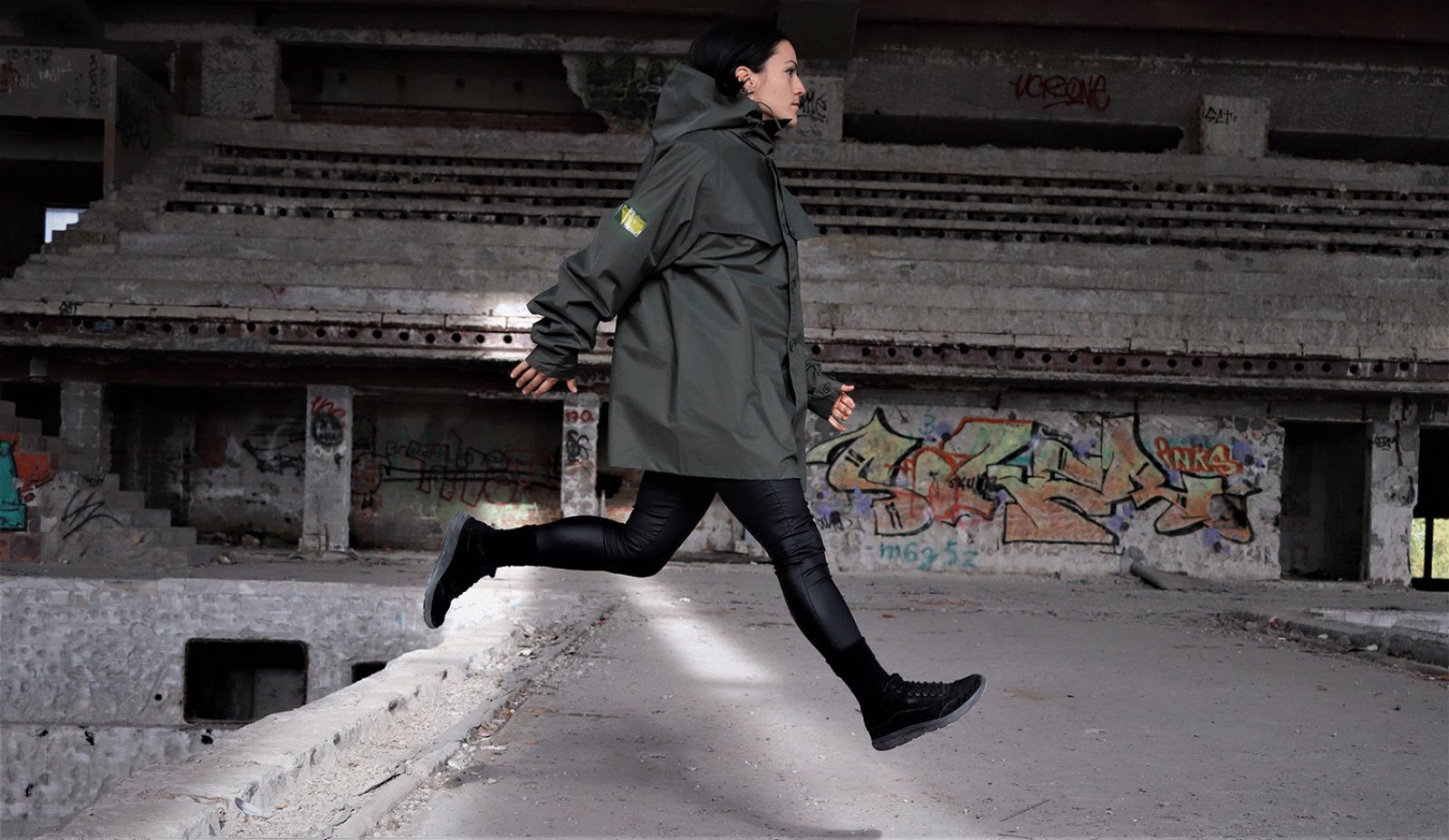 She got a degree in philosophy from Sofia University, then studied directing at the National Academy of Theater and Film Arts, and in 2015 enrolled in the one-year training program Dance Port Derida. In 2016, she made her choreographic debut with Mainstream, and this year won the Icarus prize for the dance show WO MAN, which also stars Martina Apostolova.

She describes her creative biography as quite short and would list it all while running fast across a meadow, in a rush and with great pleasure. She got a degree in philosophy from Sofia University, then studied directing at the National Academy of Theater and Film Arts, and in 2015 enrolled in the one-year training program Dance Port Derida. In 2016, she made her choreographic debut with Mainstream, and this year won the Icarus prize for the dance show WO MAN, which also stars Martina Apostolova.

Apart from the subjective experience of my own body, my fascination with movement came quite late, and in this sense dance as the study and language of expression (not of my own self but of ideas) opened up to me only after age 30. You could say that I made this decision after I could not find my place in the theater.

... gives you freedom and you can decide how to use it. I am drawn to the opportunity to do something without following conventions.

It will always have a smaller audience than the theater or opera. And this is normal. We have traditional tastes and prefer to consume art as a kind of search for certain values and emotions, rather than a form of active presence and reflection that would point us to more current issues. Therefore, it is not surprising that the audience for contemporary dance is made up of people who are interested in contemporary art more generally. Reaching new audiences is a complex process and first of all requires adequate cultural policies, and also better communication among us artists. It is not insignificant that very few people write about contemporary dance in Bulgaria, and that kind of coverage is essential if you want to cultivate and expand your audience. 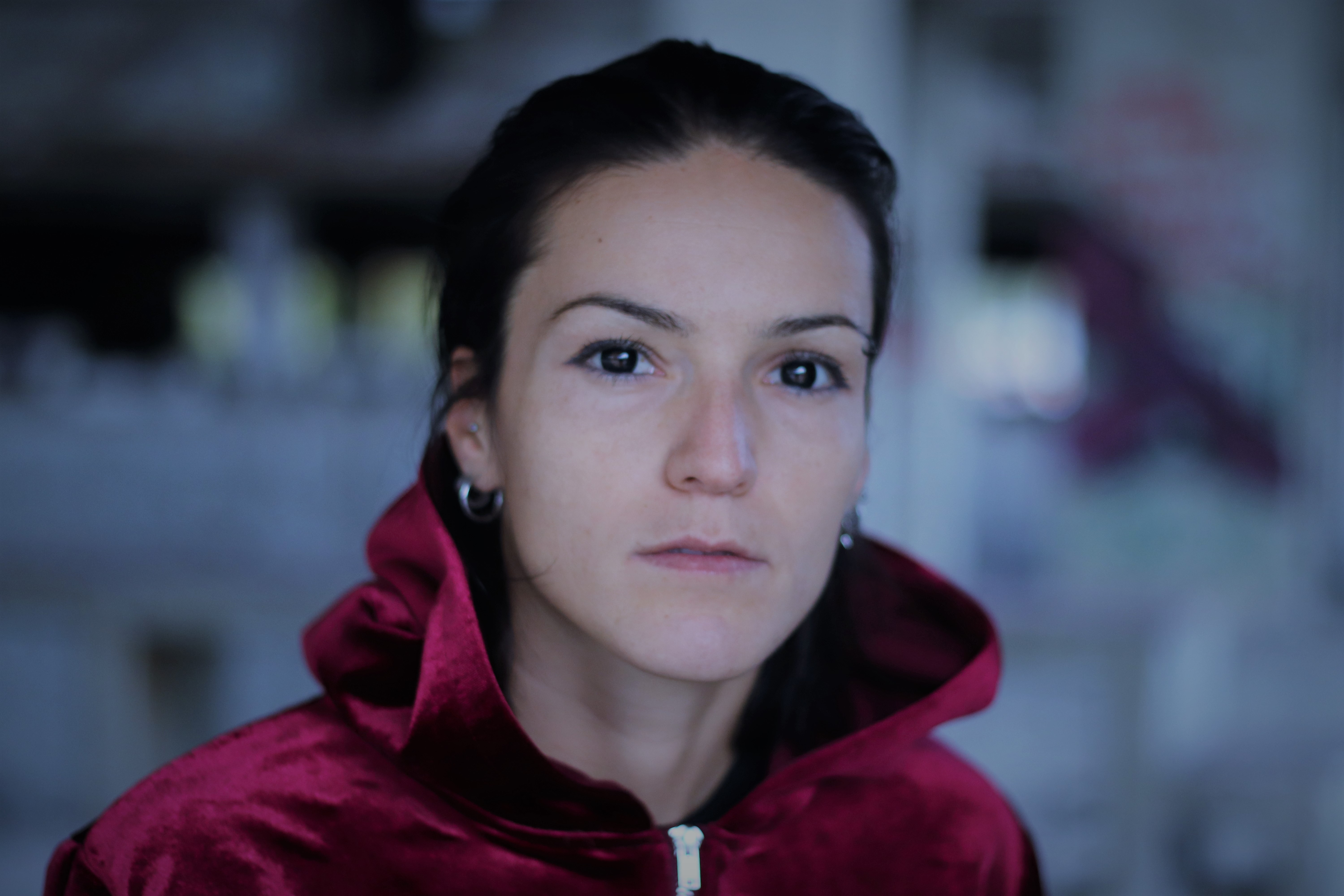 Projects with a capital P

My first professional project as a dancer was Zen playwith choreographer Zhivko Zhelyazkov – a contemporary retelling of the Frankenstein story in which I rejected the fate of being the perfect woman and showed free will. The rehearsals with Sidra Bell (guest of One dance week in 2016) and working with United Cowboys left a very strong impression, because they involve you in their ideas and concepts in a way where you don't feel like you need to have things explained to you. Most recently I was in a workshop with Yassen Vassilev and in a short process with Alexander Georgiev-Atse. They took the opposite approach, we looked at each gesture and how our mind interprets the actions of the body. I like to participate in processes where I do not feel the violence of working toward a particular product and which allow you to explore for your own pleasure.

I would like to see less and less of myself in what I do. My future projects are still at the idea stage and that is why I will invite you only to the recent performance I did with Martina Apostolova, which we will continue to perform next season at DNA – WO MAN.