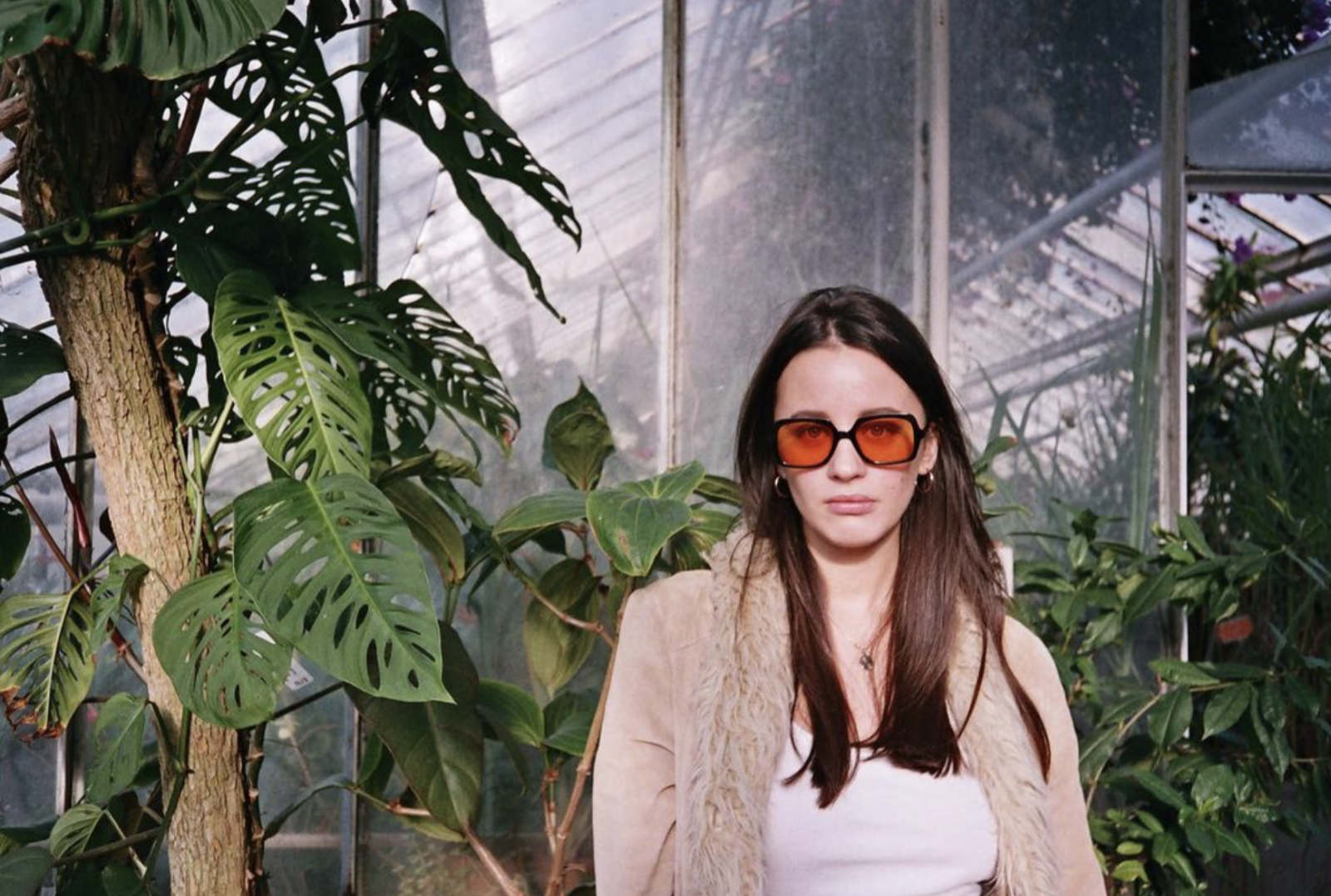 About three years ago, Anna-Maria Hadzhistoyanova (Annna) stepped outside of the fashion world, where she still works as a stylist, and added music to her list of activities. This is how the Isterika party series was born, founded and entirely run by her, and offering a great selection of local and foreign DJs.

The pandemic hit the clubs full force, and its casualties included not just restaurants, but also the people behind the booth – DJs who not only play records, but know how to take us on a kind of musical journey that leaves us happier, sometimes surprised, other times even enlightened. We spoke to two striking representatives of our current DJ scene, which recently began to rouse from its long covid slumber, and found out more about what things look like behind the booth.

About three years ago, Anna-Maria Hadzhistoyanova (Annna) stepped outside of the fashion world, where she still works as a stylist, and added music to her list of activities. This is how the Isterika party series was born, founded and entirely run by her, and offering a great selection of local and foreign DJs.

How was the Isterika series created?

Like many other club nights, Isterika got its start for the simple reason that something was missing. I wanted to create a space and an energy where I could feel good and free, where I could listen to the music I like, and partner with like-minded inspired, ambitious young people with whom to grow and build together. I had, and still have, a strong desire to give, and to do this for myself and the audience. I can feel the meaning, the need and the importance of the energy fields that form at a party, and after each Isterika party I am recharged for good while. I feel privileged and grateful to have the opportunity to do what I love most and find most fulfilling.

What is its concept and its audience?

Isterika is how I can express myself most authentically: the kind of music that interests me, how my style evolves through it or what inspires me. I strive for an inclusive and free environment where everyone can coexist harmoniously without any discrimination, sexism or toxic behavior. These things are extremely important for a party, as well as for me as a person, and I do not make compromises with them.

I think that the Isterika audience is extremely colorful, authentic and interesting. I have repeatedly received feedback from foreigners and locals about how "free" and "different" the atmosphere of these parties is, and how much fun they had. It's just both fun and very deep in a trance-inducing way. 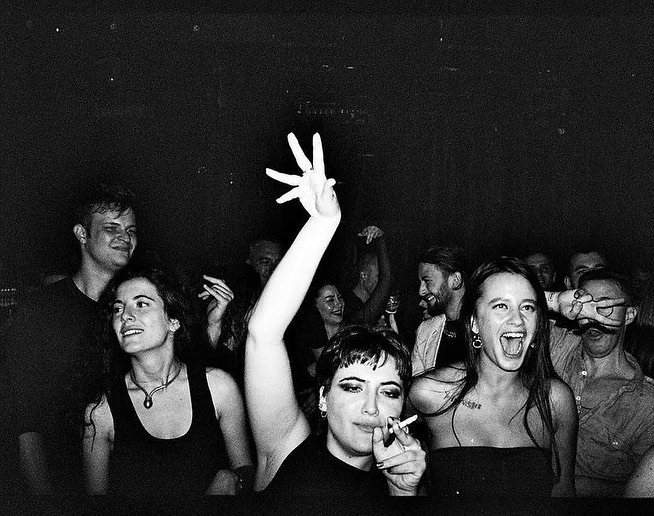 In addition to the parties, Isterika also includes a monthly mix series in which more than ten international artists have participated, Lovers & Friends club evenings where I only invite local artists, a series of pop-up events focused on Bulgarian design, illustration and fashion, movie nights, etc. After the summer break, we will return in September with a new concept, space and ideas that we can't wait to share.

Was there a crisis point relating to the pandemic restrictions and how did you overcome it?

I don't think Covid had a negative impact. Of course, a lot of time passed during which many things could have taken place, but I tried to compensate by thinking and planning future projects. At the beginning of this period, the Isterika Mix Series started in SoundCloud, and it has been developing very well, and this break from the clubs helped me get busy with something productive that I enjoy.

What do the foreign DJs you invite to Isterika say about the series, who should we look out for, and where are you playing next?

In the beginning of May, I will play alongside Stella Zekri, Niklas Wandt and Simas Slabaciauskas at Sameheads in Berlin, which is, to put it mildly, a dream come true. In May I will also open the Gabrovo Biennale at b2b with Vasil Vladimirov, and then I will look forward to playing at Meadows in the Mountains, Ritual Gatherings and Wake Up Stran-Jah, which I am really excited about.

The alternative electronic scene abroad is much more developed and larger than our local one, where the same 500 people attend all events, and they can't fill all the good parties in one weekend, which means that it's often hard to create the right atmosphere. I have often felt that the Bulgarian audience is pretentious and not receptive and trusting enough, which I hope we can collectively change in the future.

Otherwise, I don't think it's right to rank local DJs, but rather I would advise people to listen and pay attention. That way they can answer the question themselves.