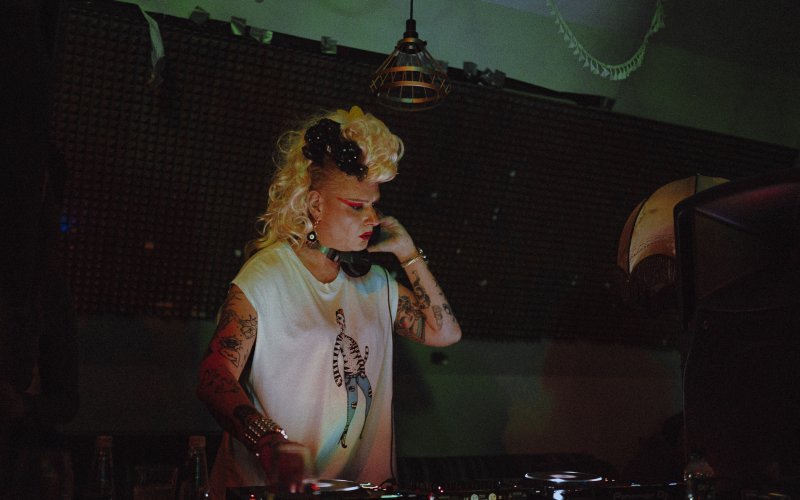 Behind the booth: Julieta Intergalactica

Striking representatives of our current DJ scene, which recently began to rouse from its long covid slumber, and found out more about what things look like behind the booth

The pandemic hit the clubs full force, and its casualties included not just restaurants, but also the people behind the booth – DJs who not only play records, but know how to take us on a kind of musical journey that leaves us happier, sometimes surprised, other times even enlightened. We spoke to two striking representatives of our current DJ scene, which recently began to rouse from its long covid slumber, and found out more about what things look like behind the booth. 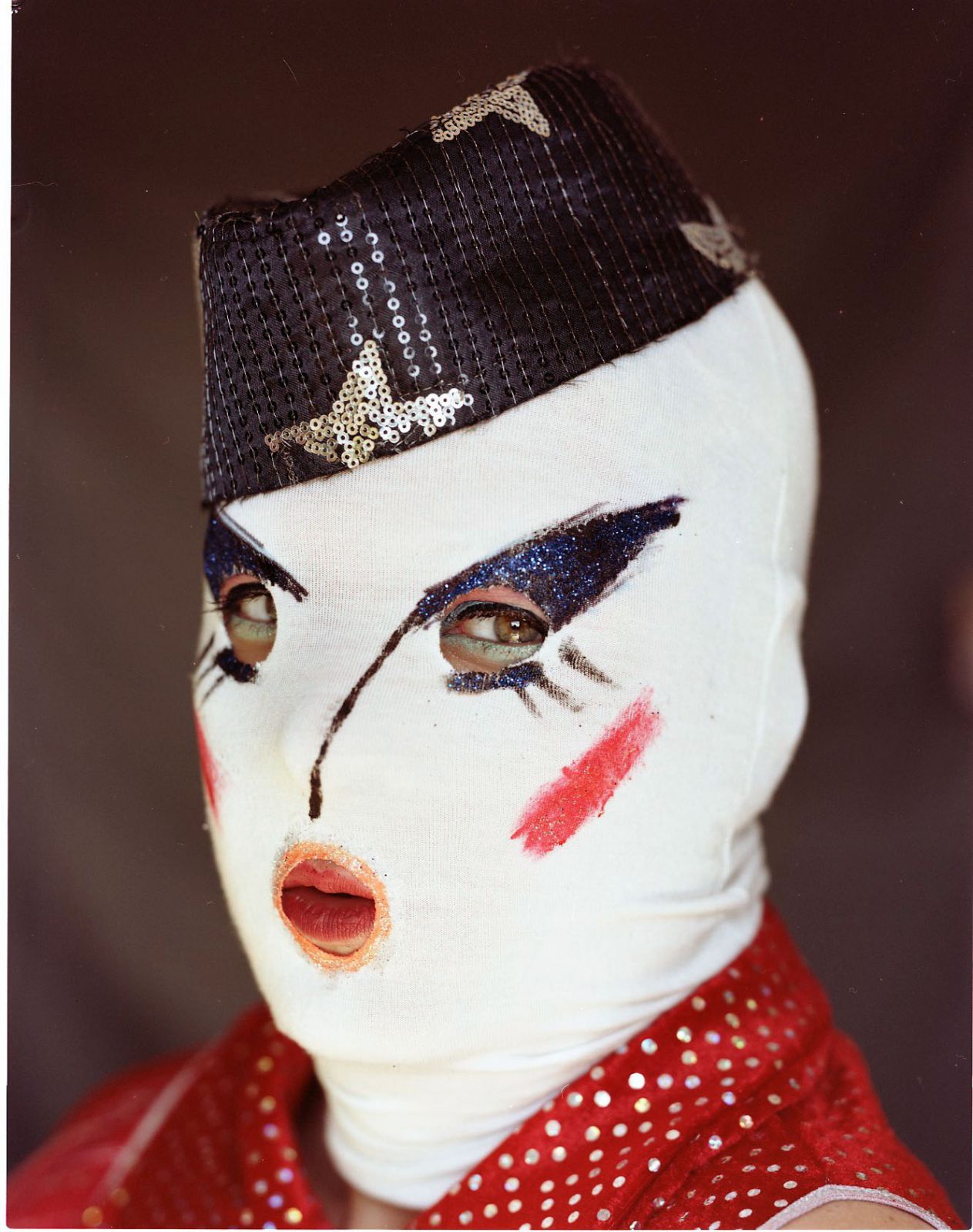 Yasen Zgurovski is a popular visual artist by day and a cult club diva by night, which is when he transforms into his extravagant alter ego Julieta Intergalactica. In addition to the famous party series We Like Kitsch at Tell Me, he also opened our eyes to the modern oriental club sound with Döner Muzik, and recently was responsible for our launch into the disco stratosphere with a live visit from the Italian duo Hard Ton at Koncept Space.

You've been part of the club scene for many years. How would you divide it into different periods?

The first thing I remember are the discotheques, or the years when you danced to pop music everywhere. When electronic music in its different varieties arrived around the turn of the millenium, clubs and club culture really emerged. I divide my periods according to the places I was frequenting. Yalta, Spartacus, Chervilo, Indigo, Escape, Black Box, Life House, Chervilo again, Culture Beat, Jules Verne, Tell Me.

What state was it in when the pandemic hit, and how is it doing now that anti-pandemic measures have ended?

The pandemic was confusing for me because I'm addicted to nightlife, parties and audiences recharge me emotionally for my creative work outside of music. Before the pandemic, everything was going great. The pandemic was a hard time for all of us (artists and clubbers). The few online, daytime and illegal parties I played during the lockdown were not enough for me, but I am still grateful for them. But we had time to find tons of new music and gather energy to explode again. I remember that the first events after the clubs reopened felt like a holiday. We had a We Like Kitsch on the first day after the restrictions ended and the mood was like at a festival. Now we're back in our usual rhythm. I think that as the weather gets warmer, people will relax even more and we will completely forget these unnatural Friday and Saturday nights when we stayed home.

What are some stories and situations from the old days that could never happen to today's DJs?

I mentioned discos from back in the day, when the DJ had a microphone and would announce the name of the next song, and often dedicate it to someone by name. Fortunately, today we are spared these greetings as well as the musical requests. But you can still see some confused cutie appear, as if out of a time machine, pointing to something on their phone and asking "Can you play this track?" 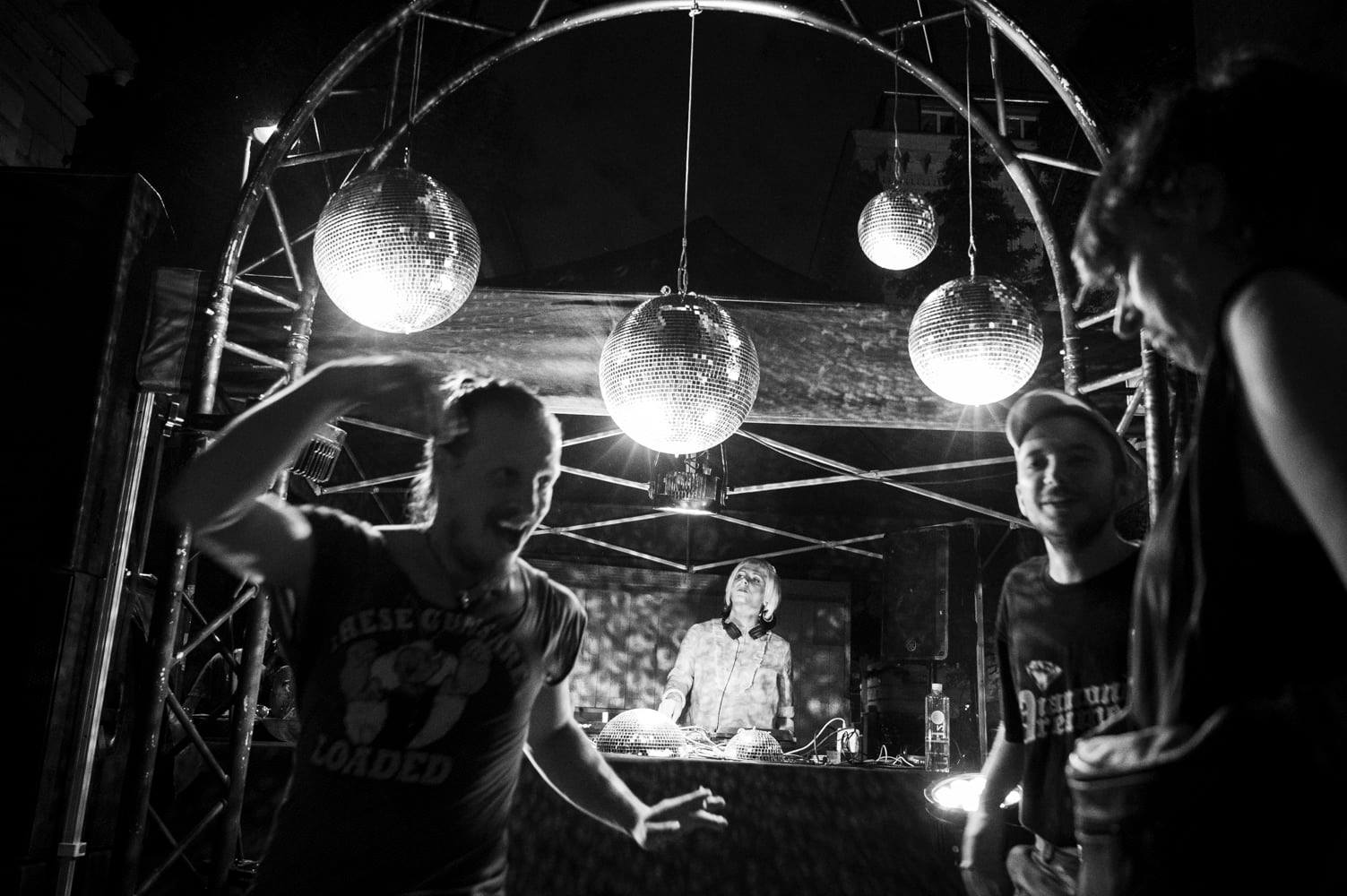 You recently started hosting the Döner Muzik series – tell us more about the idea behind it.

Döner Muzik is a party that brings together the contrasts of Middle Eastern music and disco, funk, and electronic sound. In a short period time we managed to build a loyal, eclectic and international audience. At each of our events, you can feel the love in the air, this is why this series has become my latest passion. There are several people behind Döner. Everyone invests a lot of energy, we have regular meetings, plan the next events, discuss the previous ones. In general, we are committed to the idea and that's why it works. At first I was a little skeptical. Balkan and oriental rhythms have always been somewhere in the far distance of my musical landscape. I got to spend the lockdown period listening to and selecting tracks for the first Döner, and it turned out that I actually liked the idea of digging and finding these gems in an unfamiliar genre. I love the synths and playful vocals that abound in my selection of Arabic discos. And I find the sound of the electric baglama in Turkish music really appealing. I'm more into disco, but I'm also loyal to the eclectic. In my sets, you can also hear hip-hop, breakbeat, various funky or electronic elements. Each of the DJs offers us different exotic interpretation of the theme – psychedelic, house, electro.

What are some of the fresh new local names behind the booth who you are following with interest and who shake up the scene?

When I say locals, I mean Plovdiv and Sofia – the two cities where I am in the DJ booth most often, where I attend parties and feel like part of the local scene. My personal favorites among the newer names are Peril from Plovdiv and Bat Simo from Sofia. The former plays dark disco, and the latter spans the range of dance electronica. I love their energy, and the dancing and atmosphere at their events is always top notch. The most recent DJ to impress me was Sheitan666. I heard her for the first time at a party in Tell Me. I like her gentle presence and the ease with which she experiments and plays with the music.

Döner Muzik will visit Plovdiv on May 12 at Network Premium. The next day, Julieta Intergalactica will be part of the opening party for One Dance Week at Club CODE. In early June, he will be at the revived Meadows in the Mountain festival in the Rhodopes; in the middle of the month he will appear at the Forest Carnival in Bedouin in the forests of Sevlievo, and in mid-August at the 20th anniversary edition of the Wake Up Stran-Jah festival in Varvara.