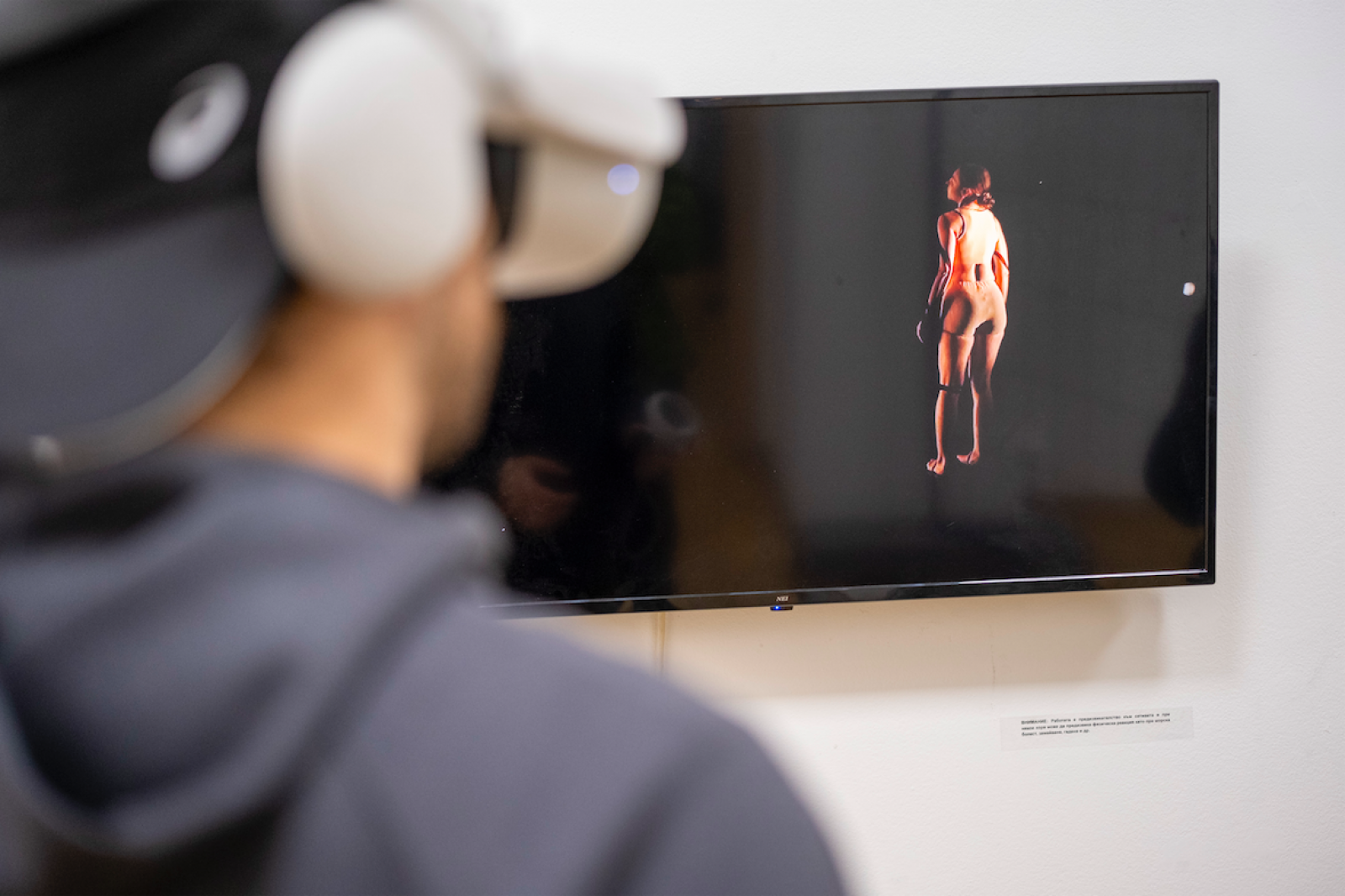 The VR exhibition BOUNDARY SYSTEMS with the participation of Marina Genova, Silvia Koeva-Popova, Stephanie Handjiiska, Pavlin Radevski, and curated by Stefka Tsaneva is on view in KO-OP's gallery until February 5.

How far do the possibilities of painting, sculpture or the body reach, and can they cross the boundary of physical space without losing their analogue value? Can virtual reality, on the other hand, be detached from its doomed discourse of the future and, instead of being separated from physical reality, complement it? 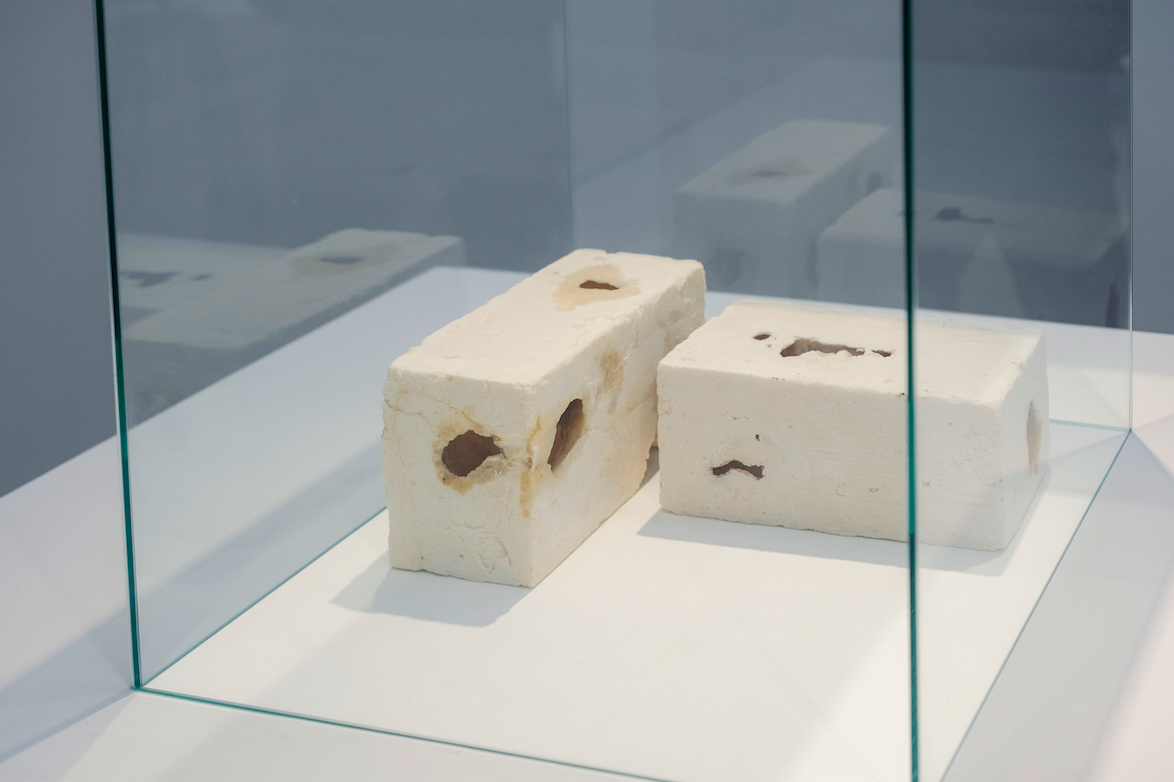 The exhibition started as a provocation to experiment with VR technology. Whether because of the moment when the need for physical proximity also arose, or because of a weariness of the post-digital, the project turned to art and its analogue nature with a question of where the physically possible ends and the imaginary begins. Rather than embarking on an exploration of the mostly apocalyptic versions of the future that contemporary art working with VR tends towards, the exhibition focused on art as a creative, personal and conscious act of constantly pushing boundaries and renegotiating what is possible and what is impossible. 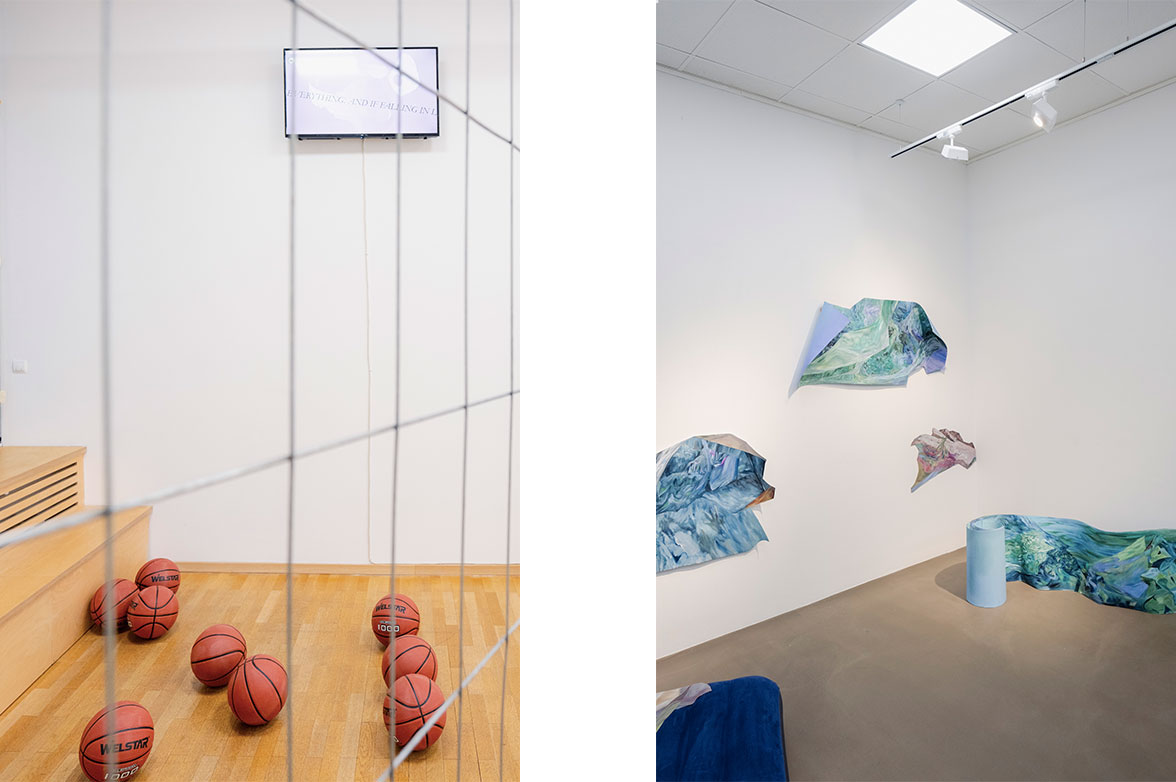 The four artists were challenged to reflect on their own artistic practice, its aims, process and organising. The invitation was also to enter the virtual space as an extension of their ideas and practice and to explore new possibilities. Interestingly perhaps, the majority of participating artists not only do not work virtually/digitally, but are critical of VR technology and its promise for the future.
The exhibition presents the results of this process. Alongside the virtual projects, it includes works in physical space, thus offering new perspectives and approaches to understanding their creative explorations. 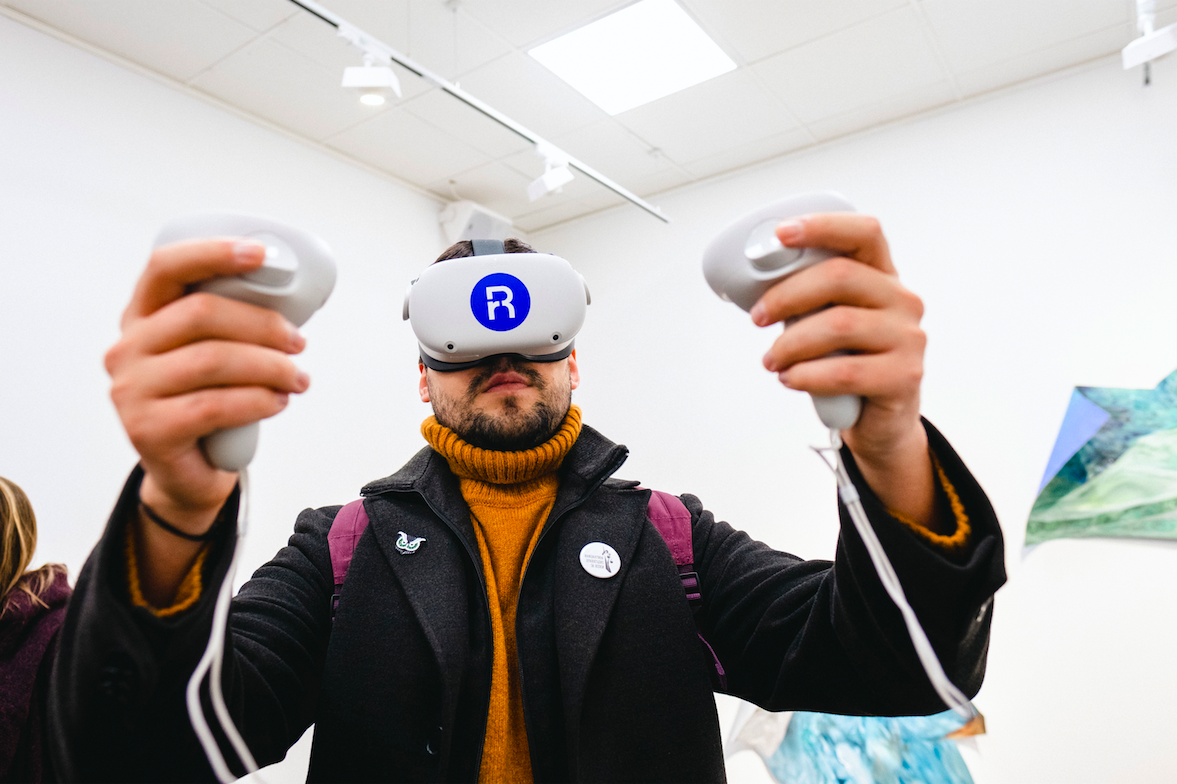 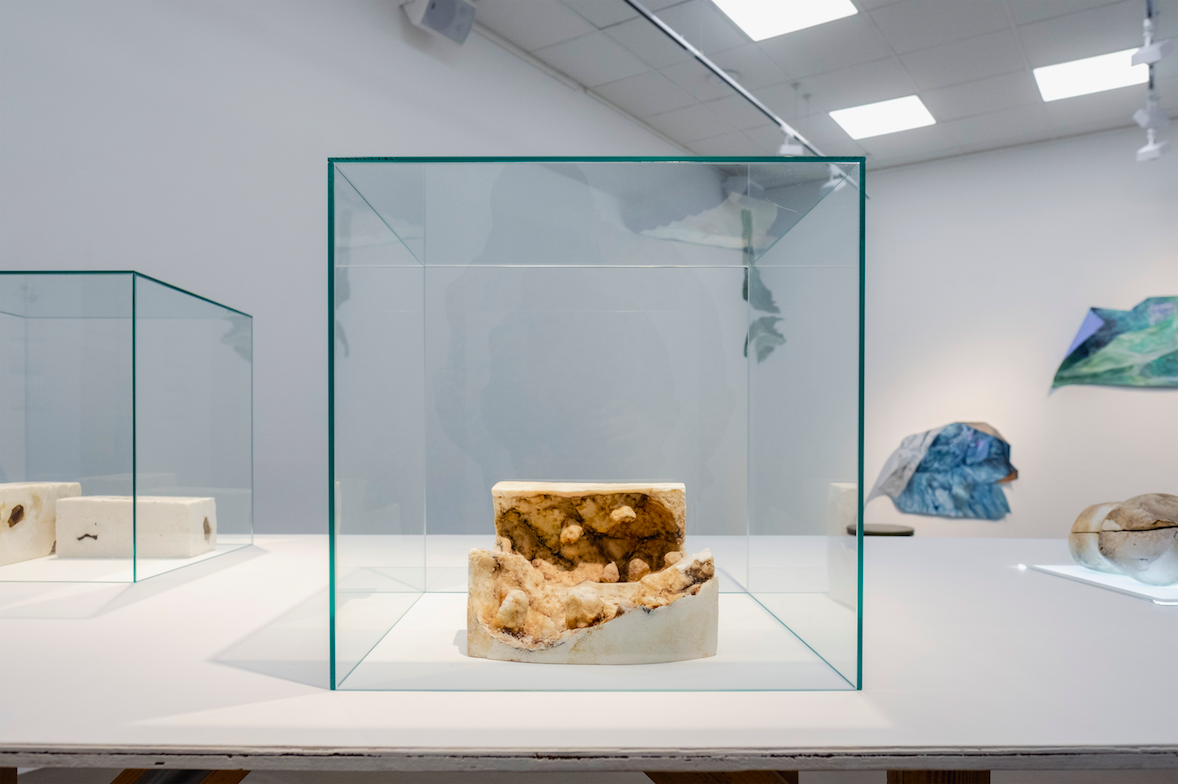 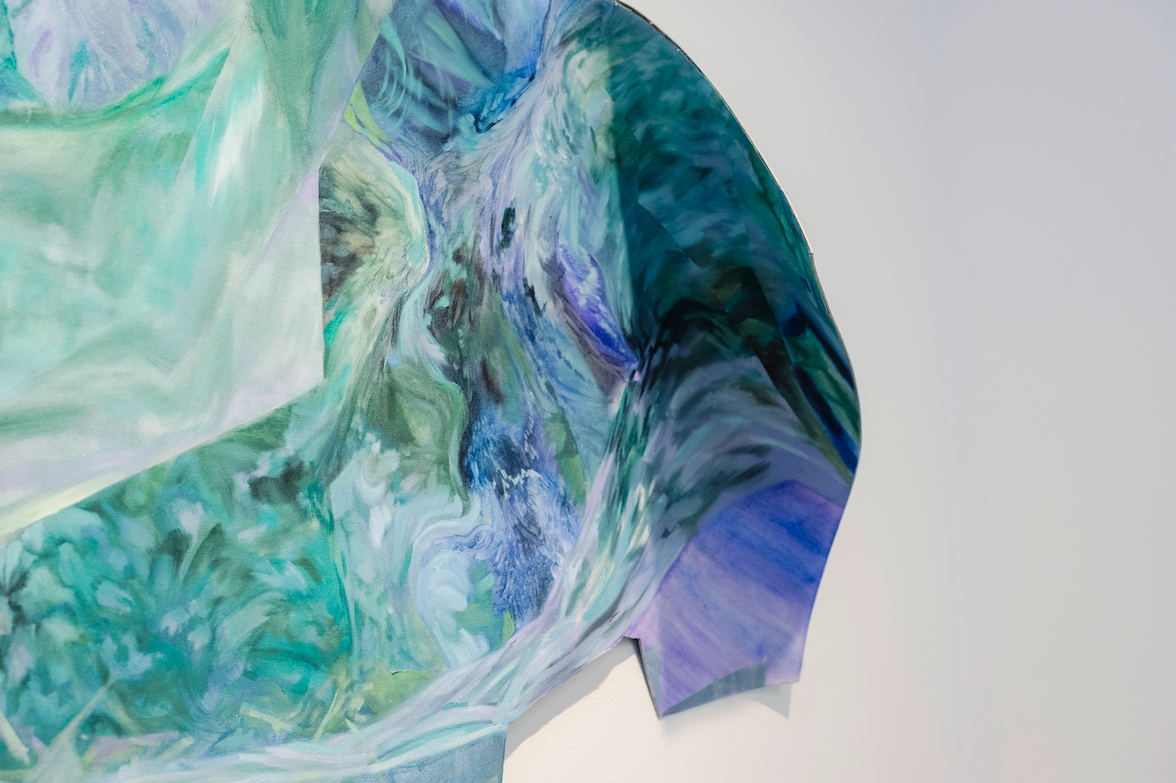 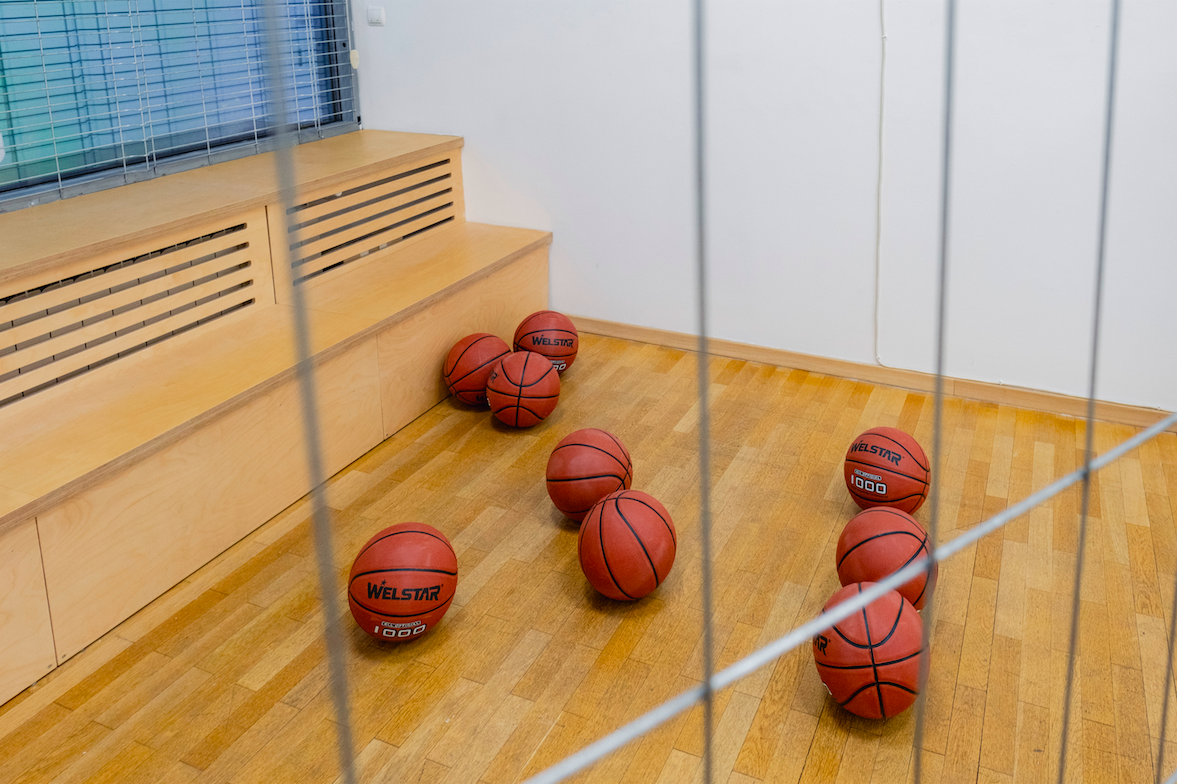 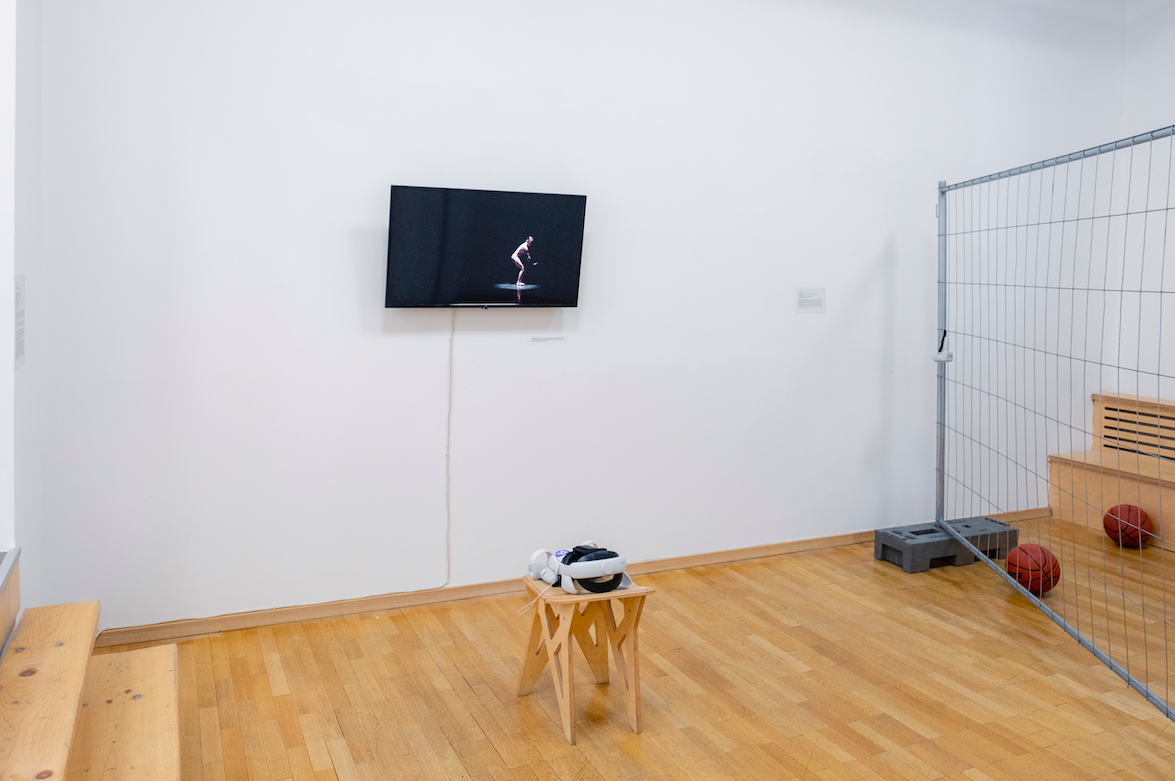 On view at KO-OP until February 5.

The Chinese illustrator Zhigang Zhang captures the emotions of the crowd