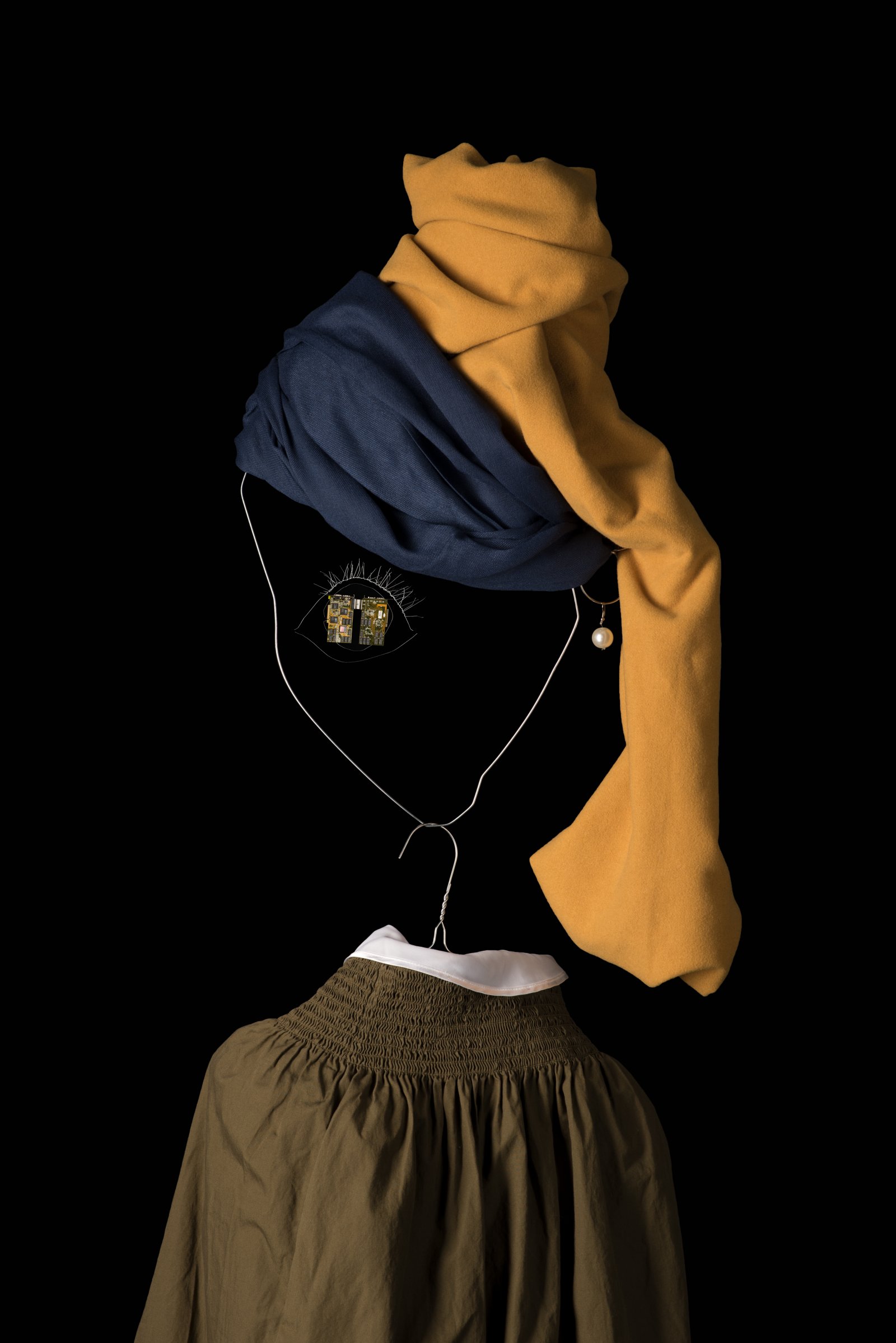 Tsvetelina Dimitrova has always been forward-looking. This is how she explains her choice to study computer engineering, which led to ten years of working for small and large corporations, gaining valuable experience with different technologies, managing projects, and working collaboratively. Today, she uses these skills as a programming instructor, but also in her work as a photographer. 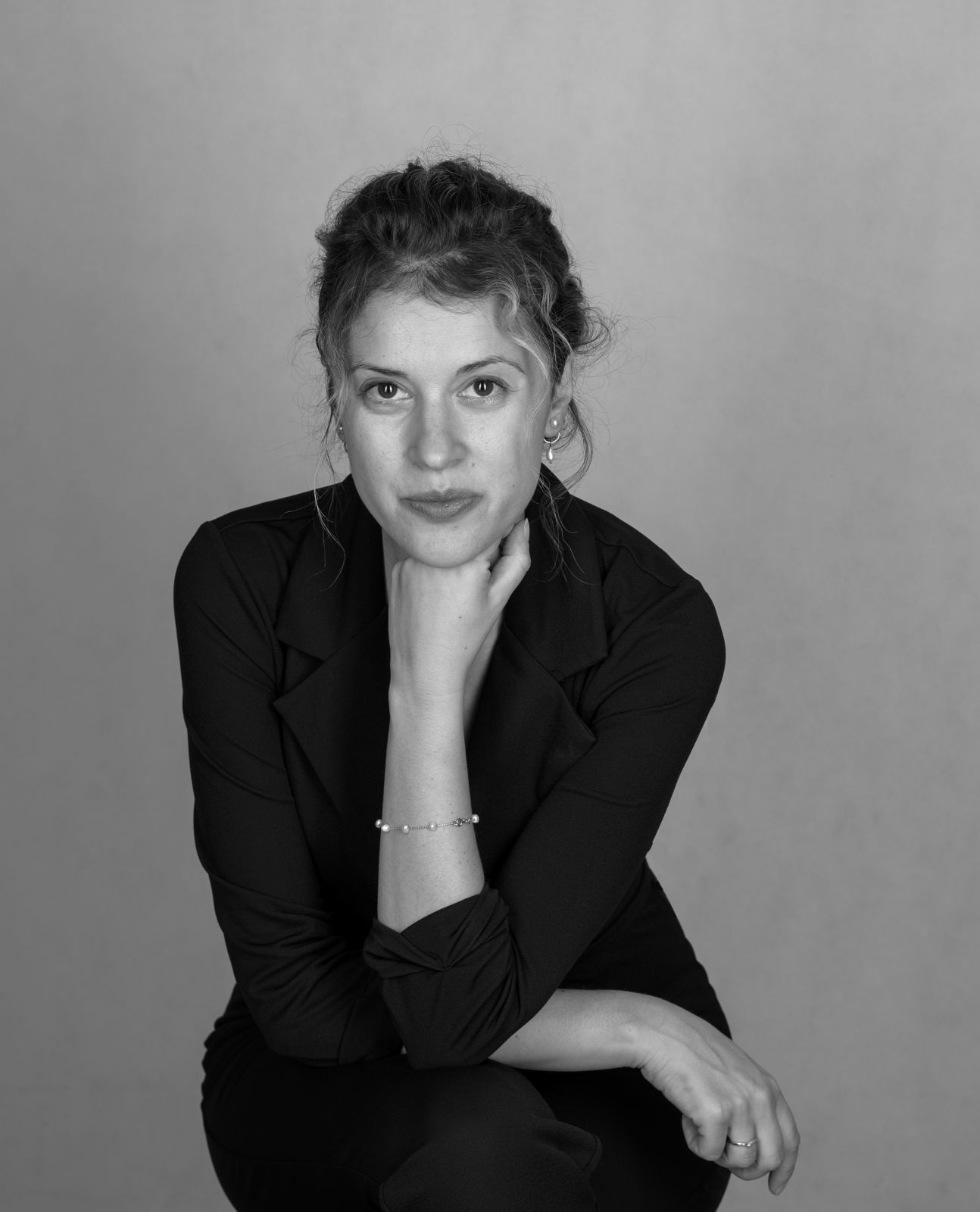 She has been drawn to art since she was a child, when she started going to exhibitions, and taking drawing and photography classes. She eventually realized that technology and art can thrive when combined, and this is when everything fell into place for her. This is also how her first major project Homo technicus was born – at the intersection of these two spheres. This work presents a new kind of "man" whose life is completely dependent on modern technology and whose organs are made up of cables, wires, circuit boards, network adapters, fans and all sorts of computer odds and ends. She is currently working on an expansion of this project, pitting Homo technicus against Homo sapiens by recreating famous classical paintings in the same manner. Her events are accompanied by workshops for children and quizzes which challenge not just their creativity, but also technical skills and knowledge. 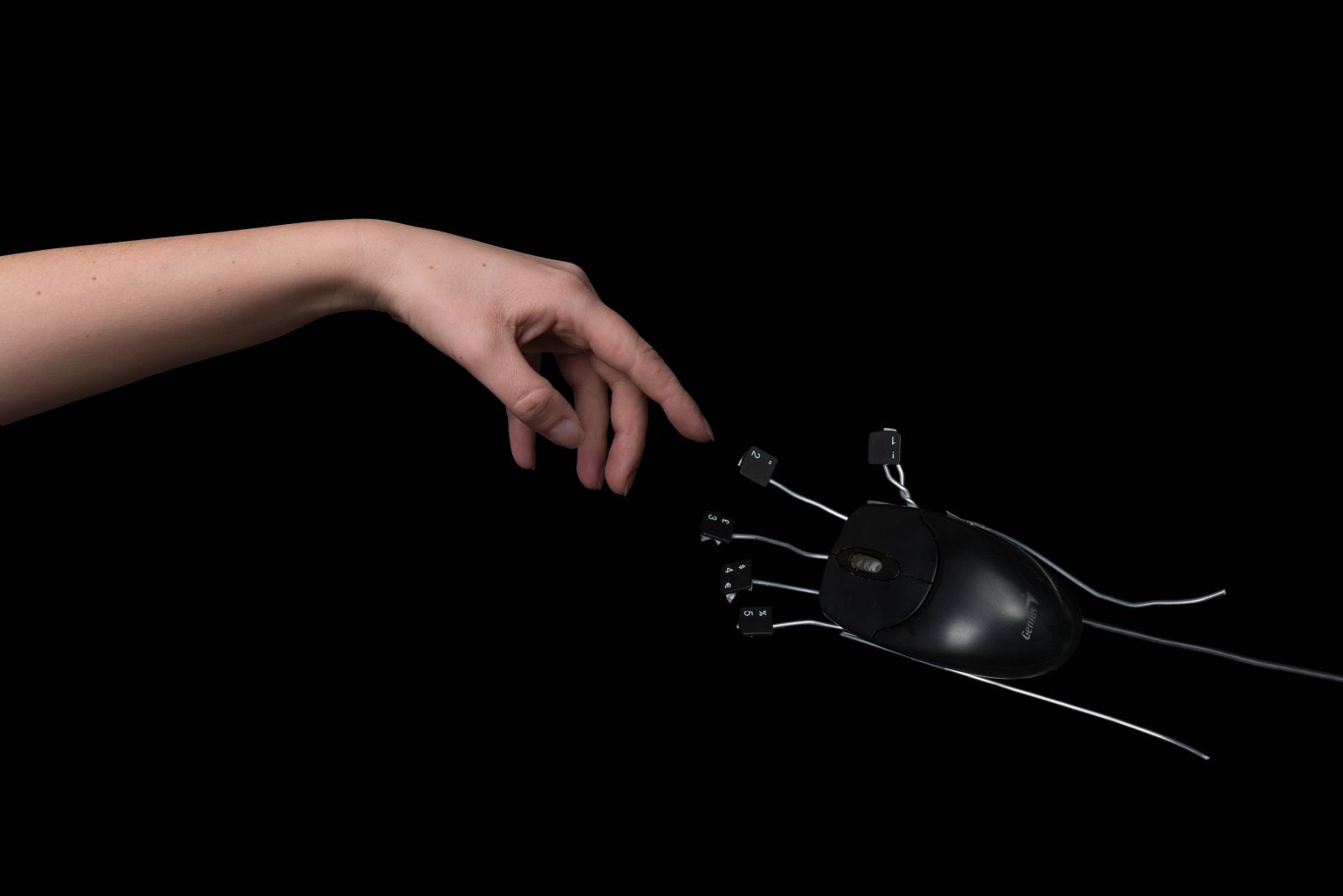 What inspired the Homo technicus project?

The idea actually emerged from a slow and gradual process, which I can only now explain to myself. The first part was realizing that working full-time in the corporate world was not for me. I saw myself and the people around me as a kind of Homo technicus attached to their computers and phones. The other deciding factor was that I wanted a photography project to devote myself to. I just really wanted to create. I started a few different projects, but I wasn’t really happy with them. And then it hit me that I could express the thing I was seeing, namely – the rapid, massive digitization of modern society. 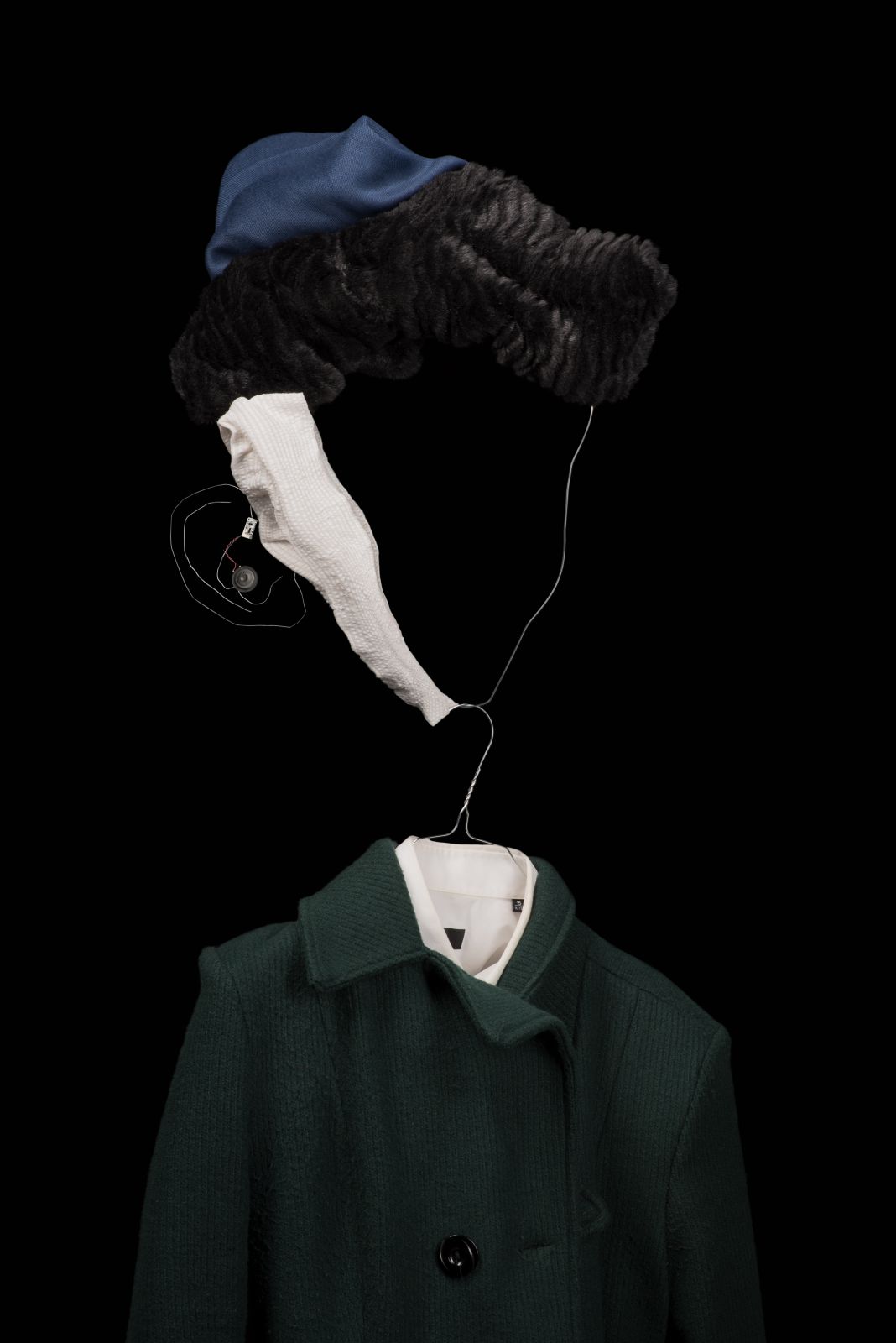 Is technology replacing the organs of the human body? And is this useful or dangerous for us?

I think it’s important to strike the right balance in every aspect of life. This also applies to technology. They have given us so much – the internet, Wi-Fi, mobile and social networks, etc. But it's also extremely easy to overdo it, to spend a lot of time online and forget how to communicate in person, or get annoyed if a website isn’t loading fast enough. It’s important to take advantage of these technologies – in moderation.

Why did you choose to recreate classic works of art for your follow-up project Homo technicus vs. Homo sapiens?

I wanted to add a warmer, more human element to Homo technicus, and it intuitively made sense to recreate these famous works of art. Even though we've become digital creatures, we're still influenced by artists who were working 500 years ago. Take the Mona Lisa – the most famous painting in the world. Every single child that participated in my workshops was able to recognize the reproduction and name the original, which makes me extremely happy. 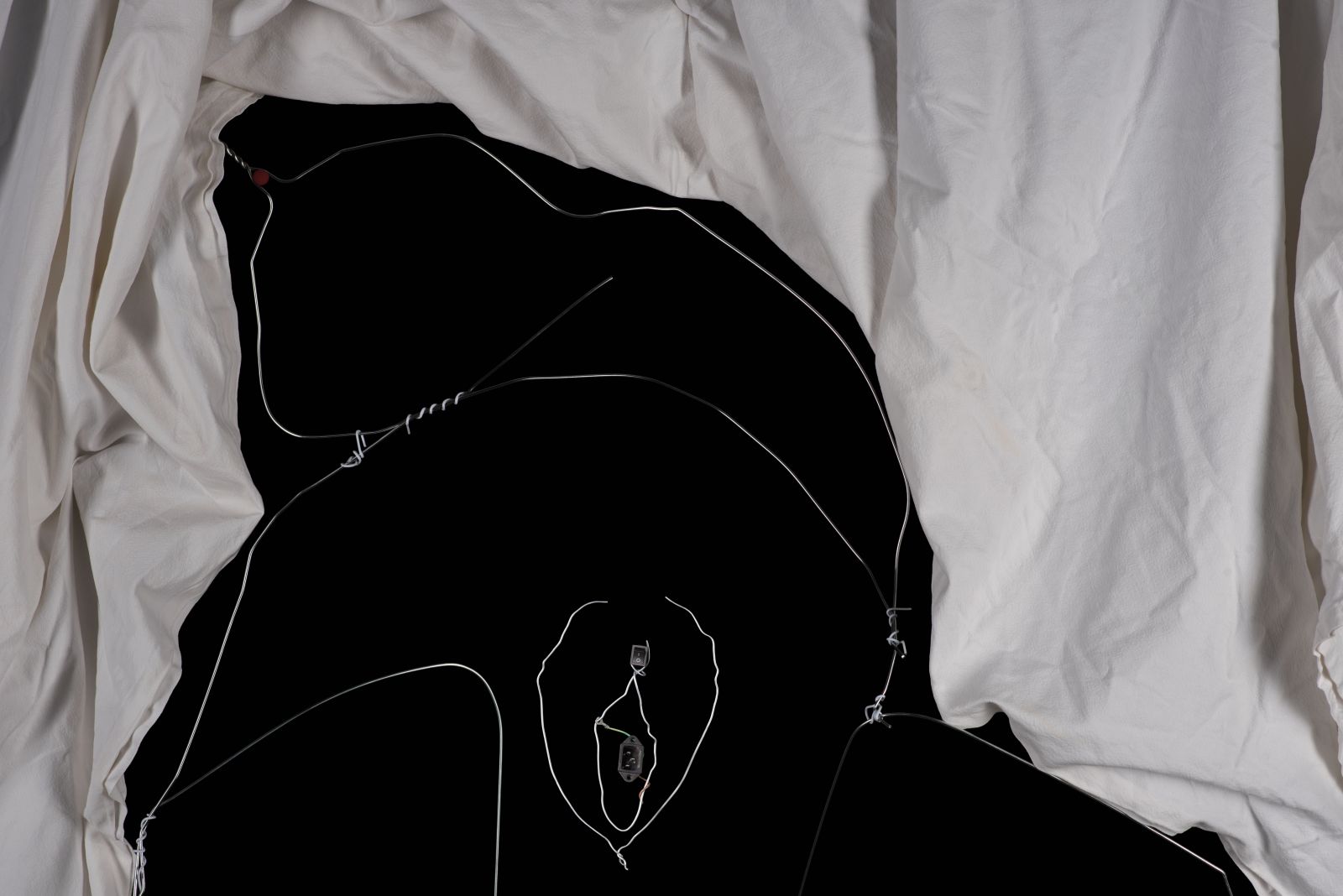 The origin of the electricity /Photographer: Tsvetelina Dimitrova

How do you choose which paintings to recreate, and which ones would you add to this series?

I started the project by drawing sketches of the first ideas that popped into my head. I immediately came up with ideas for reproductions of more than ten famous paintings, most of which I have seen live.

My goal was for the works to be extremely recognizable. Well, I also left in a couple of tricky ones to challenge the viewer. I was happy that during the exhibition Homo technicus vs Homo sapiens, both young and old viewers tried to guess the original works and almost everyone was successful.

I would add Picasso to the series. I haven’t done a reproduction of him so far, but somehow my thoughts keep going back to his work. It's just a matter of time before I design the model and start shooting. 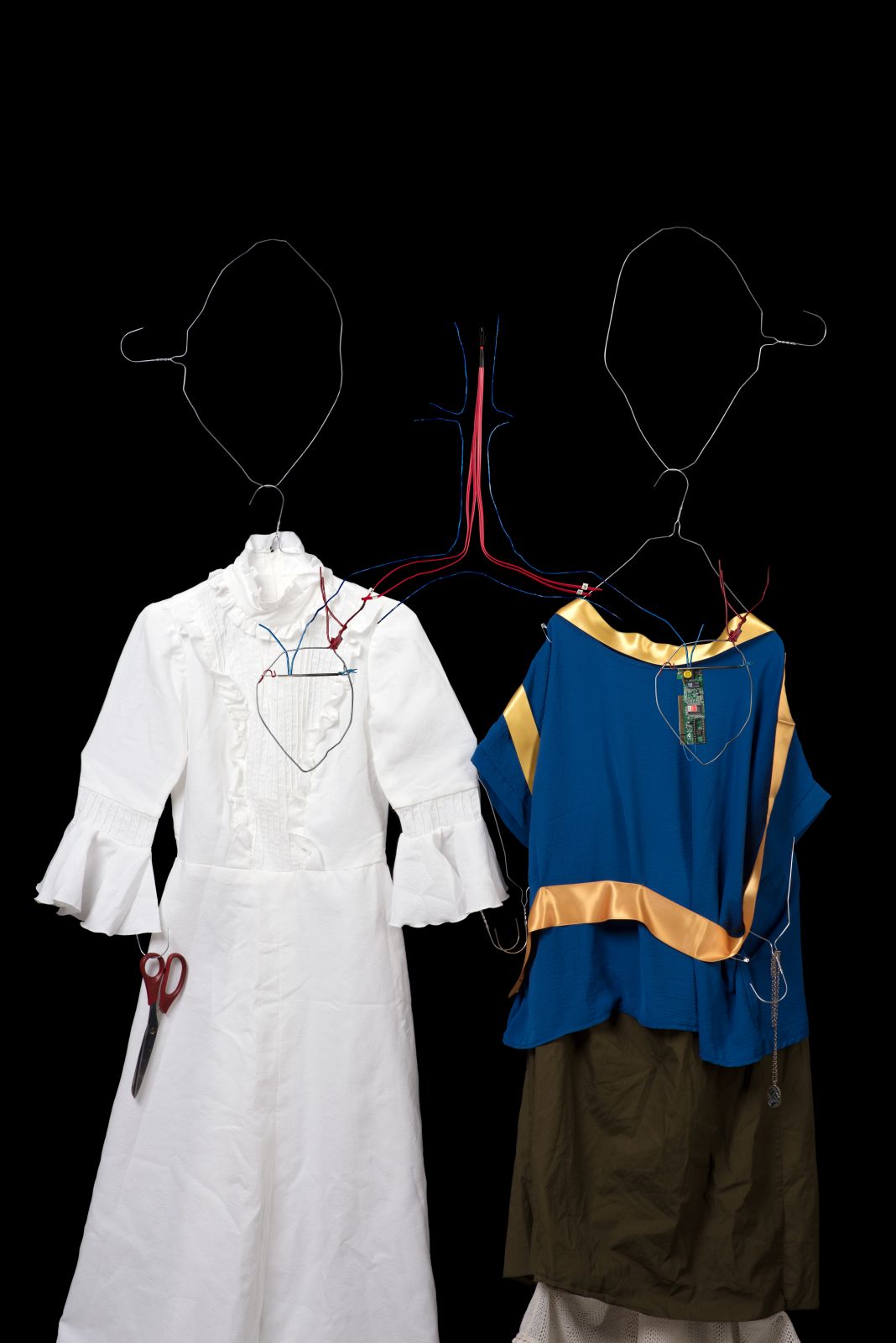 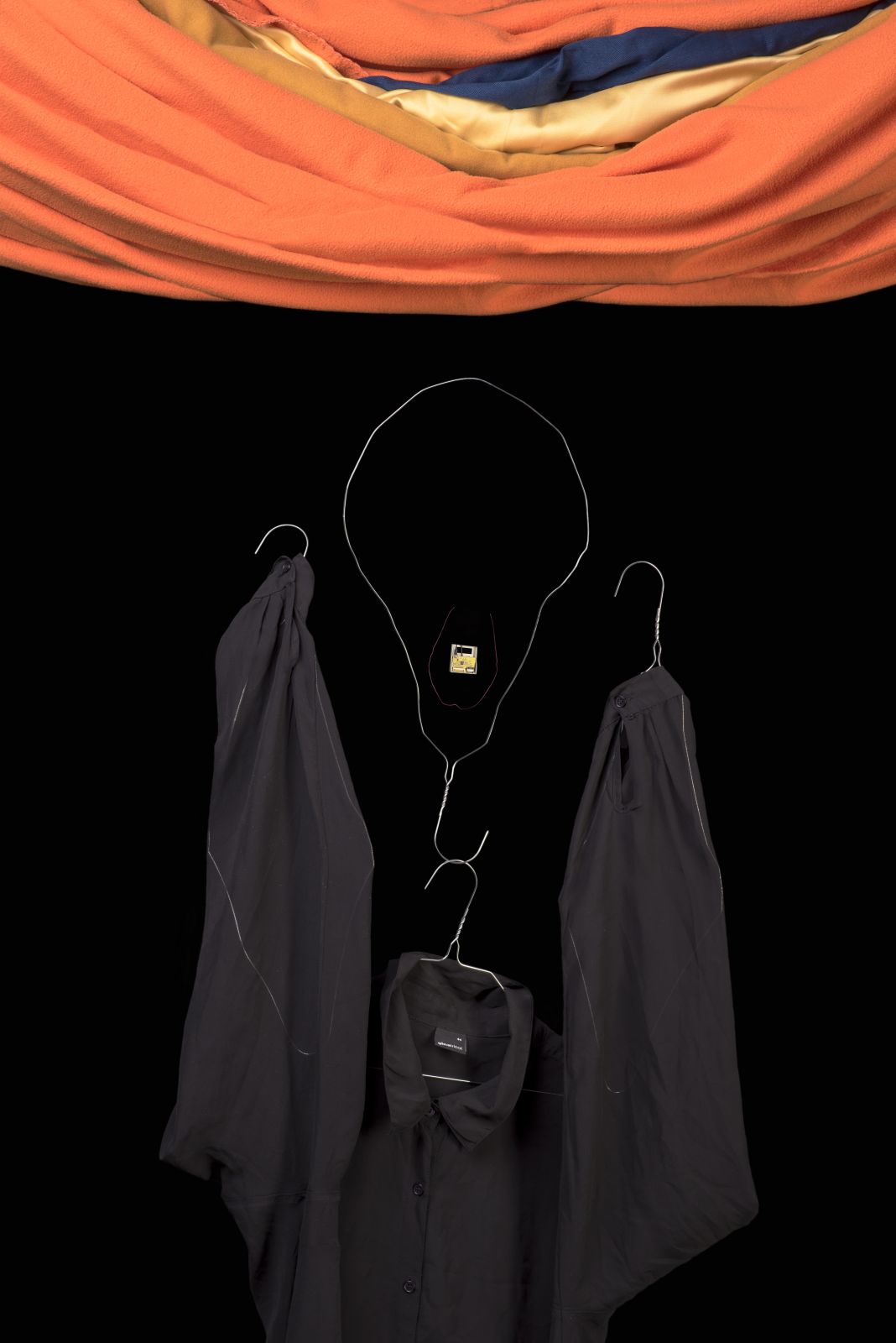 What is it like being a female programmer, and do you have to deal with bias in the industry?

In this field, you are surrounded by many men. When I enrolled at the Technical University, there were 30 girls and 210 boys in my year. There were times when I was the only woman in a team of more than ten people. But in recent years, I have noticed that there is a growing number of girls studying technical disciplines, and larger companies now have a policy for hiring more women. Many employers are now also offering extra support if you have young children.

The good thing about the IT sector is that there are many directions to choose from in terms of career development, and as long as you are curious and persistent, there will always be a job for you.

I've faced bias and discrimination as a female programmer over the years, but honestly, I've never let it get me down or upset me. I forget these incidents. I keep going and I stay focused on my goals.

Which feminine qualities could be especially useful in the field programming and technology, but are not used to their full potential?

There are a lot of men in the industry, as we know, they are the main force behind technology today. I would say that women who have an eye for detail and are diligent workers make for very successful team members. 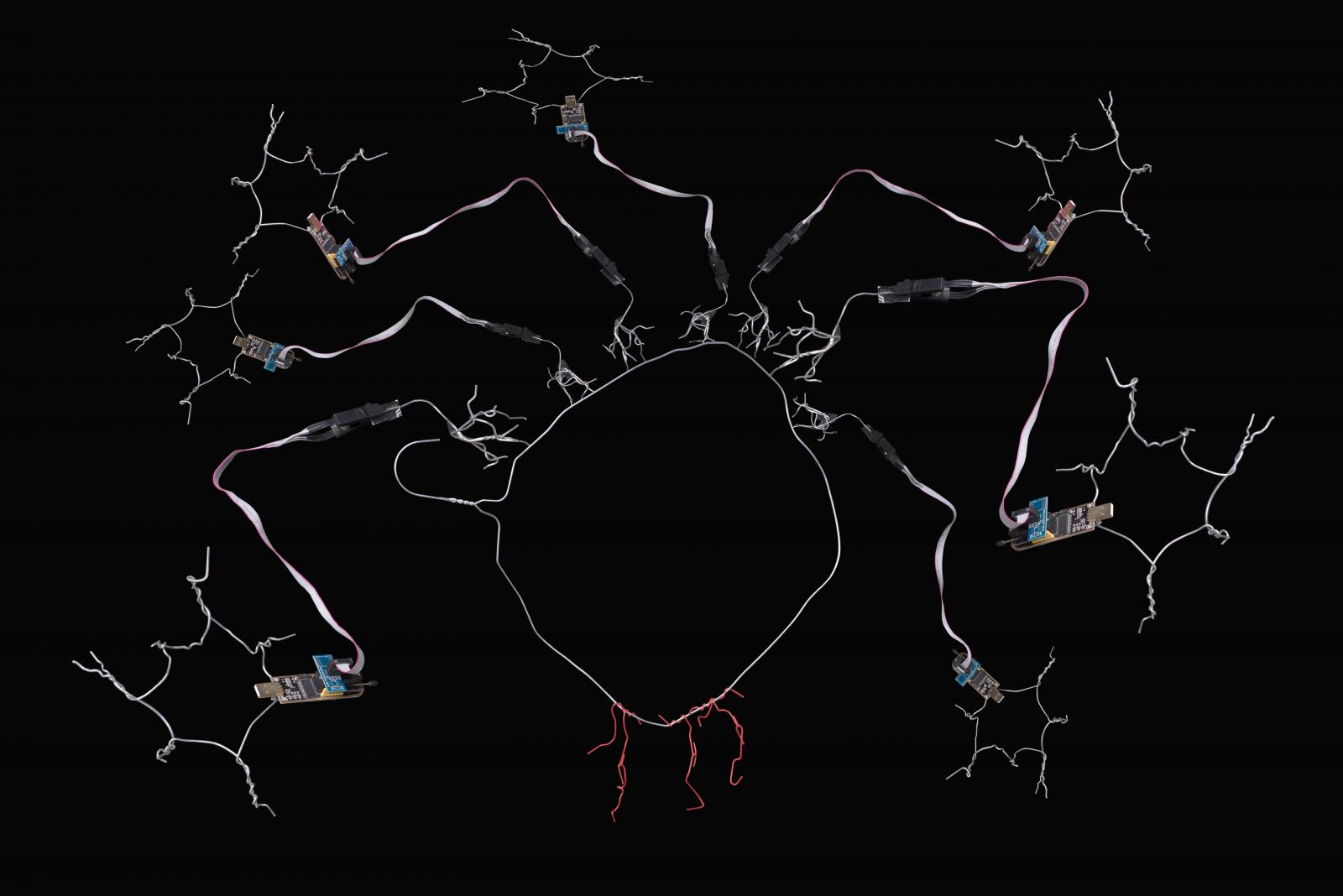 What is it like to work with children and are they all Homo technicus?

This work brings me a lot of satisfaction. Imparting knowledge to them makes me feel very useful. They help me stay on top of all the new things happening on the internet. We talk about what's new online, the latest trends in memes or gaming. We even talk about crypto currency. These conversations often lead to adding some new functionality to a task or them getting even more inspired to work on their code.

They are certainly more Homo technicus than us adults. After all, some of them picked up a phone almost as soon as they were born. They are extremely attached to their Minecraft accounts. I try to teach them not just how to write code, but also how to use technology in a balanced way. 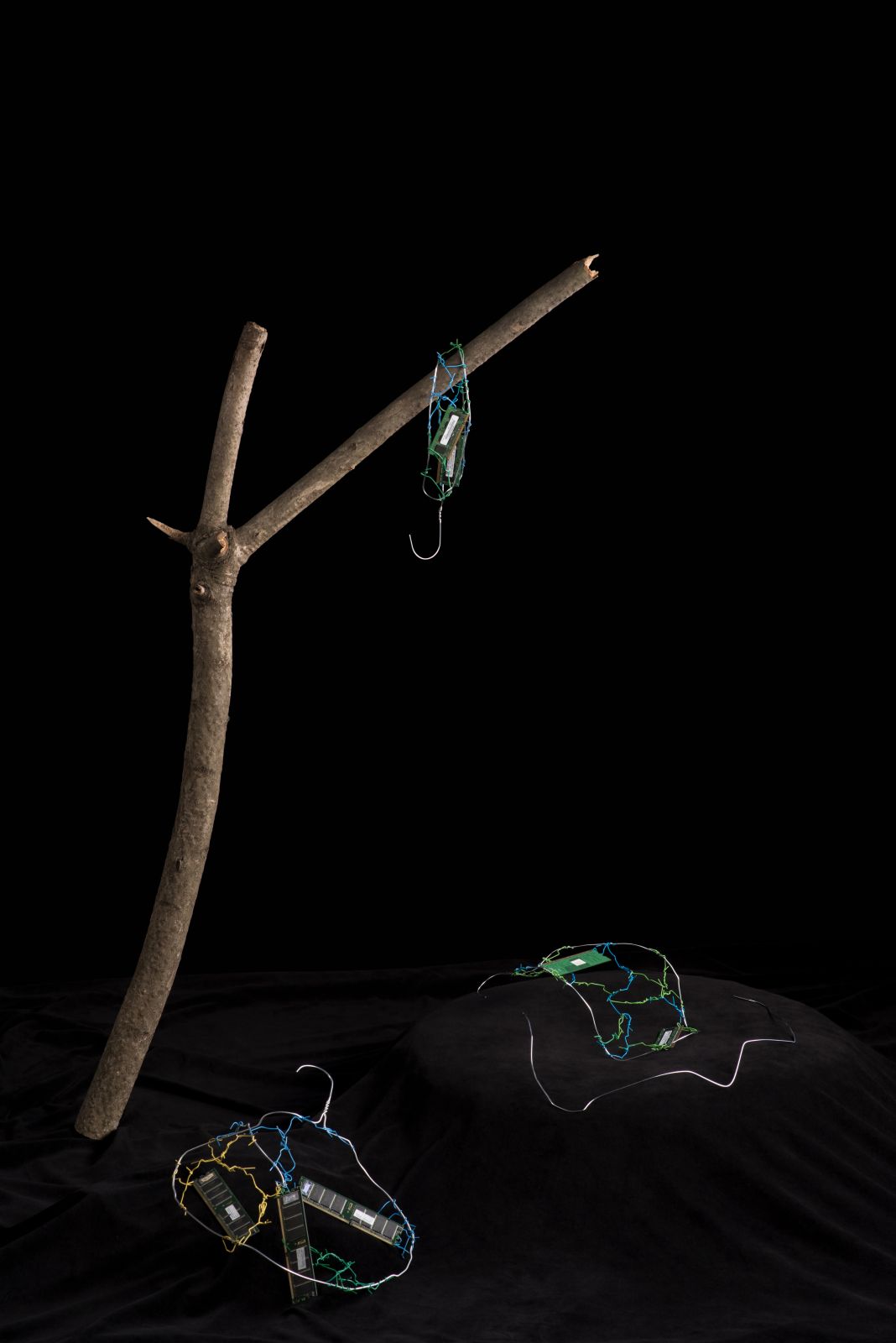 Do you think any traces of Bulgaria's technological advances in the years before 1989 are still visible today?

I don't remember that period. I was actually born right when it ended. But I think that Bulgaria’s technological advances in the years leading up to 1989 laid the groundwork for us becoming a leading destination in the IT sector today. Many foreign companies have offices in the country. These offices need qualified personnel, and these workers need to be able to learn this material somewhere. This is where the universities and educators come in, who were writing code and building machines before 1989 and passed that knowledge on to subsequent generations. Some of my instructors at the Technical University in Sofia fit that profile. In fact, the Department of Computer Systems and Technologies where I studied was created right at that time – in 1987.

Have you already decided where the Homo technicus project will go next?

One idea I’ve had is to show the jobs and occupations that are gradually disappearing because workers are being replaced by technology. I have reached out to people working those jobs to discuss their possible participation.

The other idea is for an interactive digital game hosted on the site homotechnicus.net, which will bring the two existing projects together through a step-by-step execution of short tasks, with the overall goal of teaching players interesting facts about these classic masterpieces as well as useful information about computer parts.